Advice on Positive Thinking From Winnie the Pooh 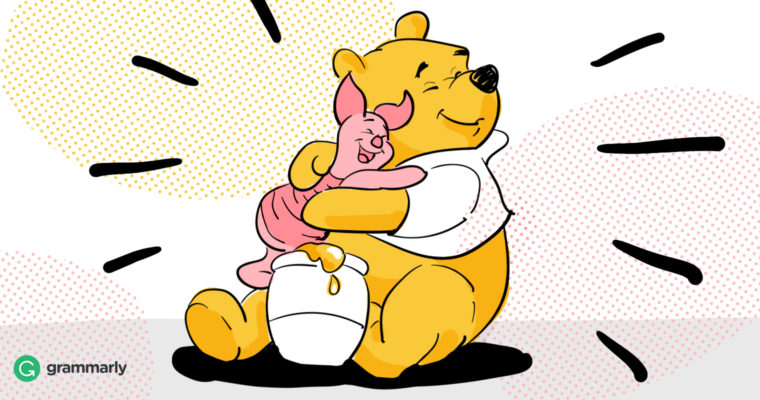 1 The simplest things in life are the ones you should appreciate the most.

“What I like best in the whole world is Me and Piglet going to see You, and You saying ‘What about a little something?’ and Me saying, ‘Well, I shouldn’t mind a little something, should you, Piglet,’ and it being a hummy sort of day outside, and birds singing.”

2 Bad things are less bad if you have friends to help you.

Christopher Robin had a question to ask first, and he was wondering how to ask it.

“Well,” he said at last, “it’s a very nice house, and if your own house is blown down, you must go somewhere else, mustn’t you, Piglet? What would you do, if your house was blown down?”

Before Piglet could think, Pooh answered for him.

3 Every problem has a solution.

Then he had an idea, and I think that for a Bear of Very Little Brain, it was a good idea. He said to himself: “If a bottle can float, then a jar can float, and if a jar floats, I can sit on the top of it, if it’s a very big jar.”

4 To make a good meal great, share it with a friend.

But Christopher Robin and Pooh went home to breakfast together.