Grammarly stands with our friends, colleagues, and family in Ukraine, and with all people of Ukraine.Learn more
Punctuation

Everything You Need to Know About Punctuation in English

Let’s face it: Punctuation in English can be complicated. If you’ve ever wondered, “Do I need a comma here?” or “Does punctuation go inside quotations?”—or if you’re just looking for a free grammar and punctuation checker—this page is for you. 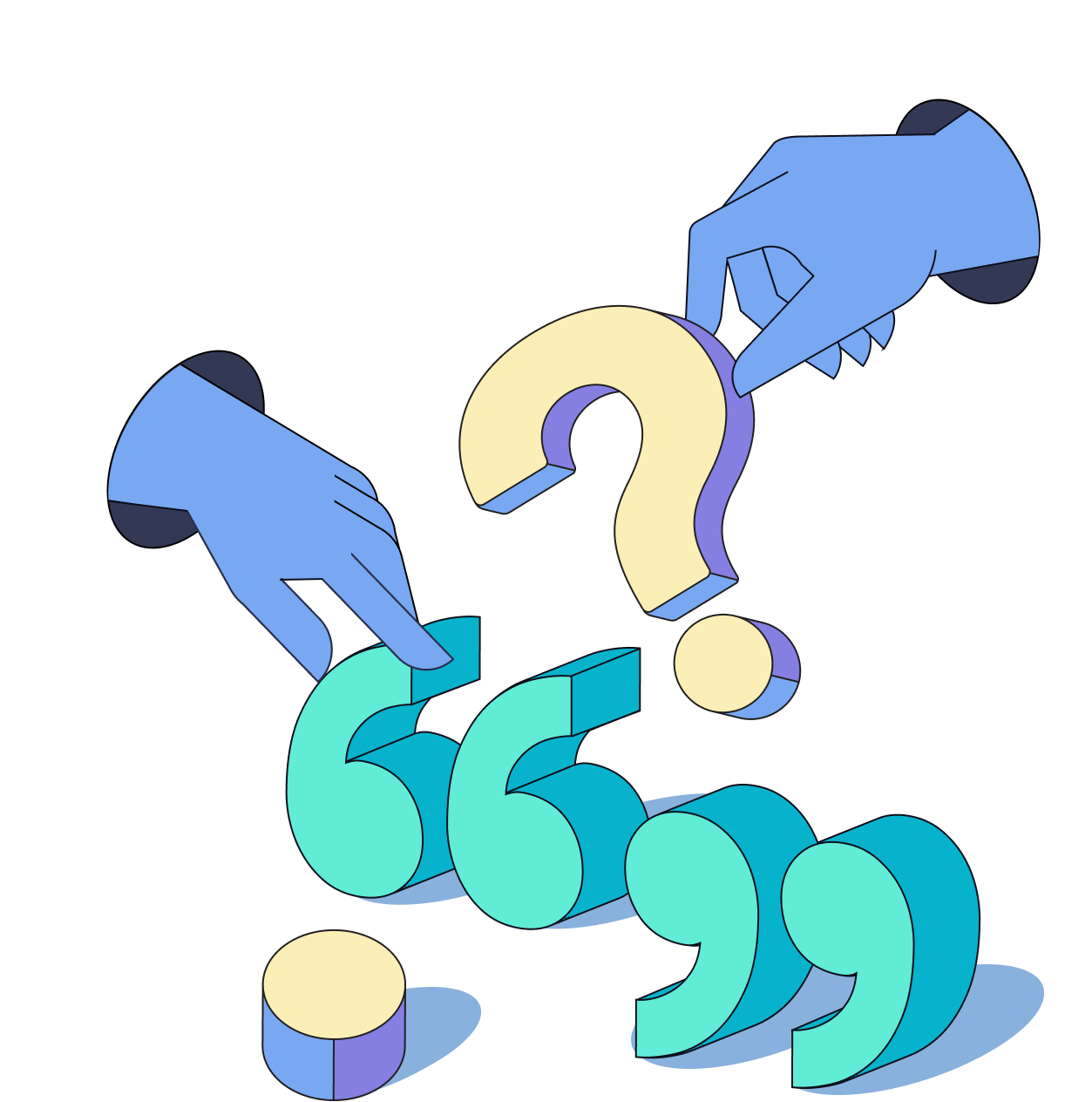 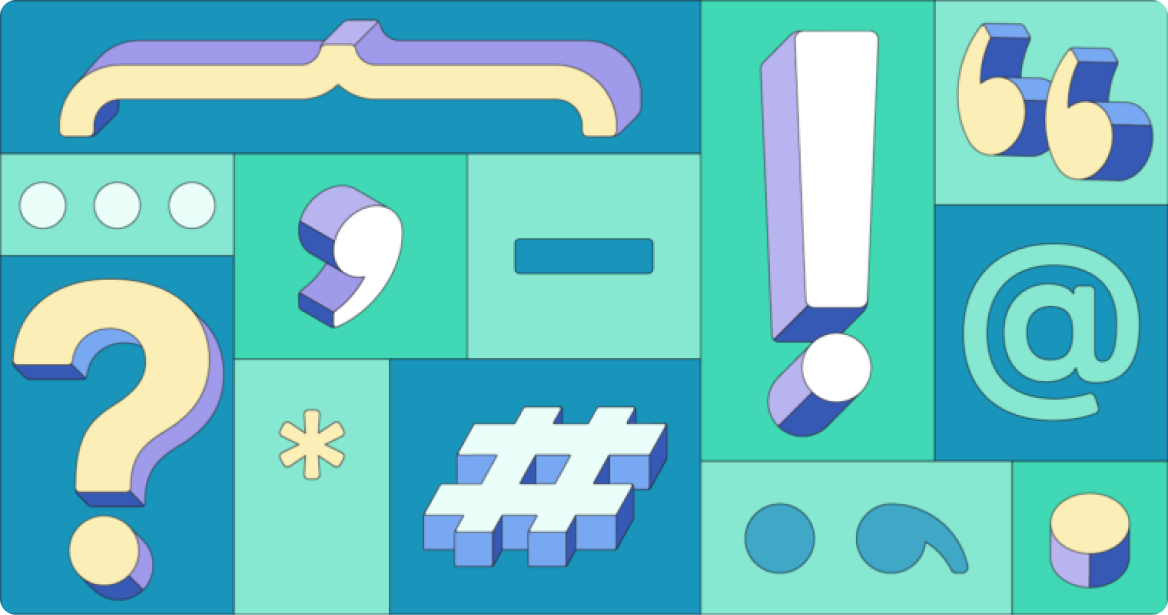 Punctuation is defined as a set of symbols used to separate and clarify the meaning of sentences and written elements. In other words, punctuation tells readers of your writing where to pause, what words are quotations and which are clarifications, where words have been omitted, and more. Read the resources below to get up to speed on commas, hyphens, semicolons, and all other punctuation marks.

Grammarly’s punctuation checker helps make your writing polished and clear. With its help, you’ll never miss a comma, misplace a period, use quotation marks questionably, or make any other punctuation mistakes.

Your Guide to Punctuation in English

Learn the ins and outs of the types of punctuation and punctuation rules with the help of this handy guide to acing apostrophes, perfecting parentheses, excelling at exclamation marks, and more. 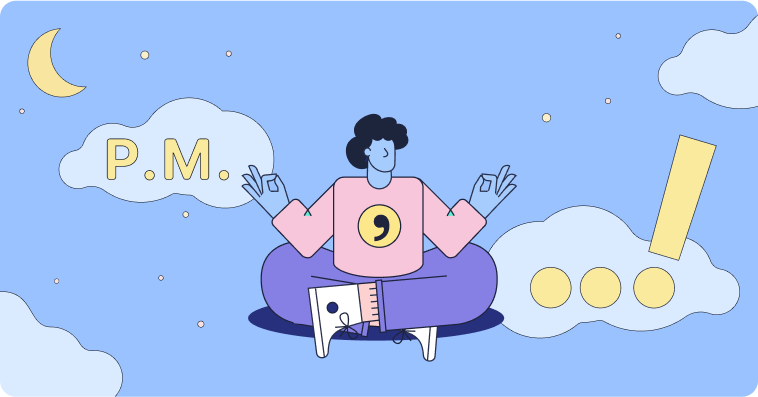 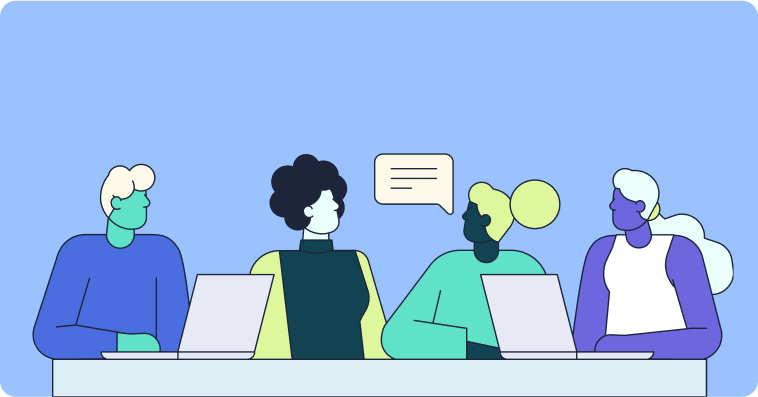 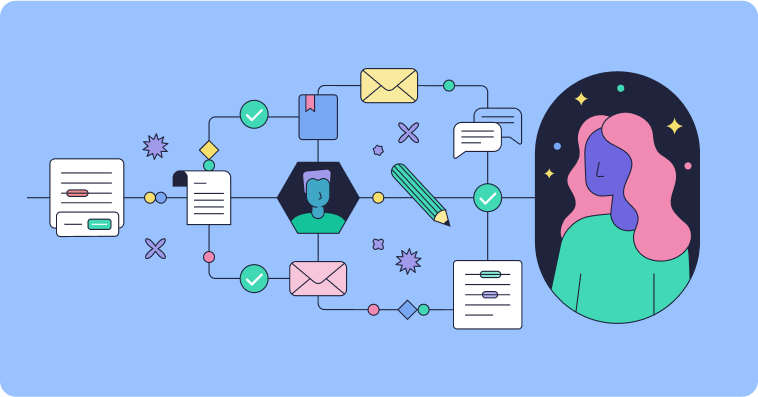 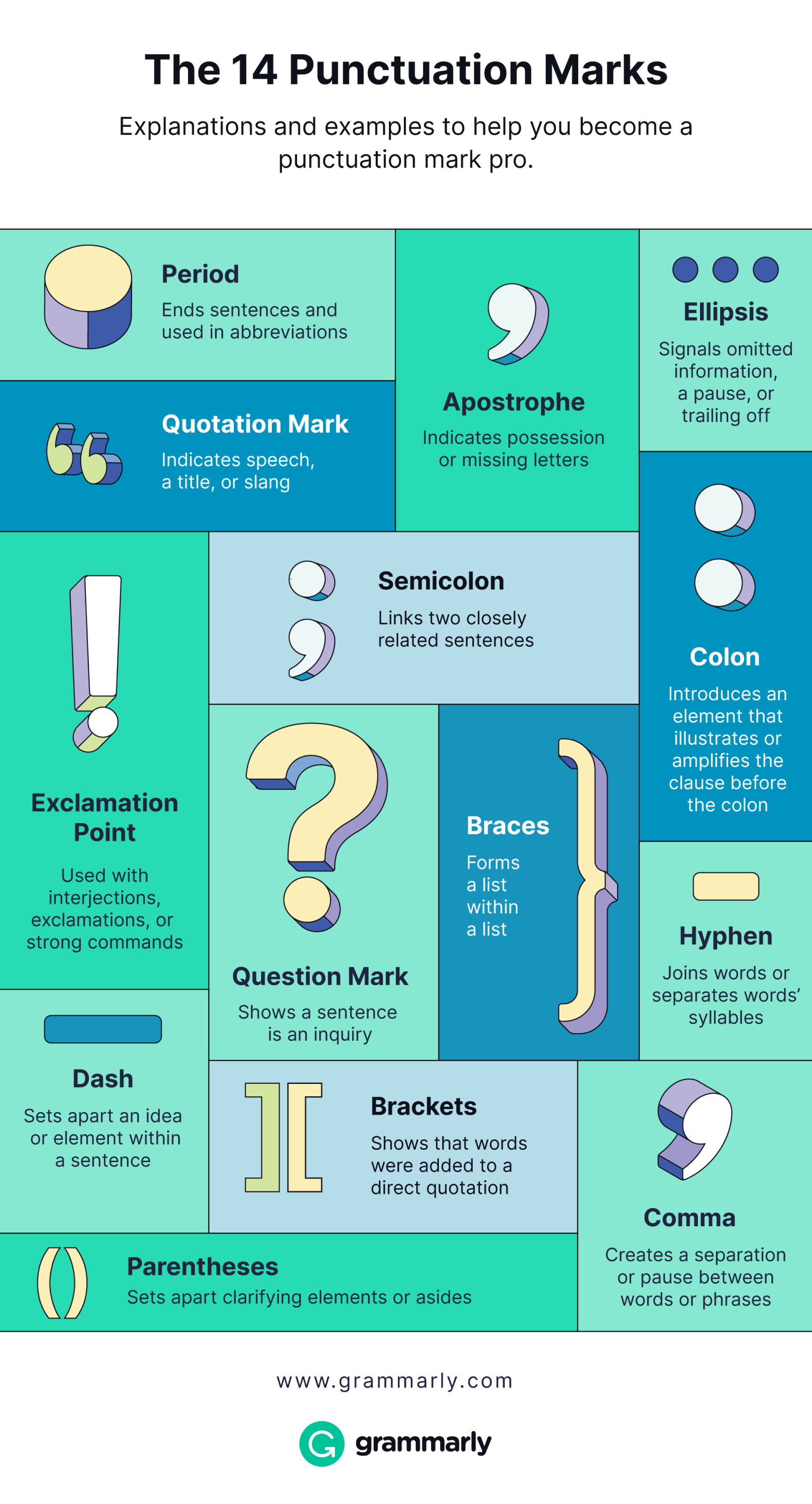 Join over 30 million people who use Grammarly
to make their writing shine.