What Is a Comma Splice?

A comma splice is a particular kind of comma mistake that happens when you use a comma to join two independent clauses. Here’s an example:

Koala bears are not actually bears, they are marsupials.

How can you tell that’s a comma splice? Look at the group of words before the comma.

Koala bears are not actually bears

Did you notice that this group of words can stand by itself as a complete sentence? That means it’s an independent clause.

Now look at the group of words after the comma.

This group of words can also stand by itself as a complete sentence. It’s another independent clause.

When you have two independent clauses, a comma is not strong enough to glue them together. 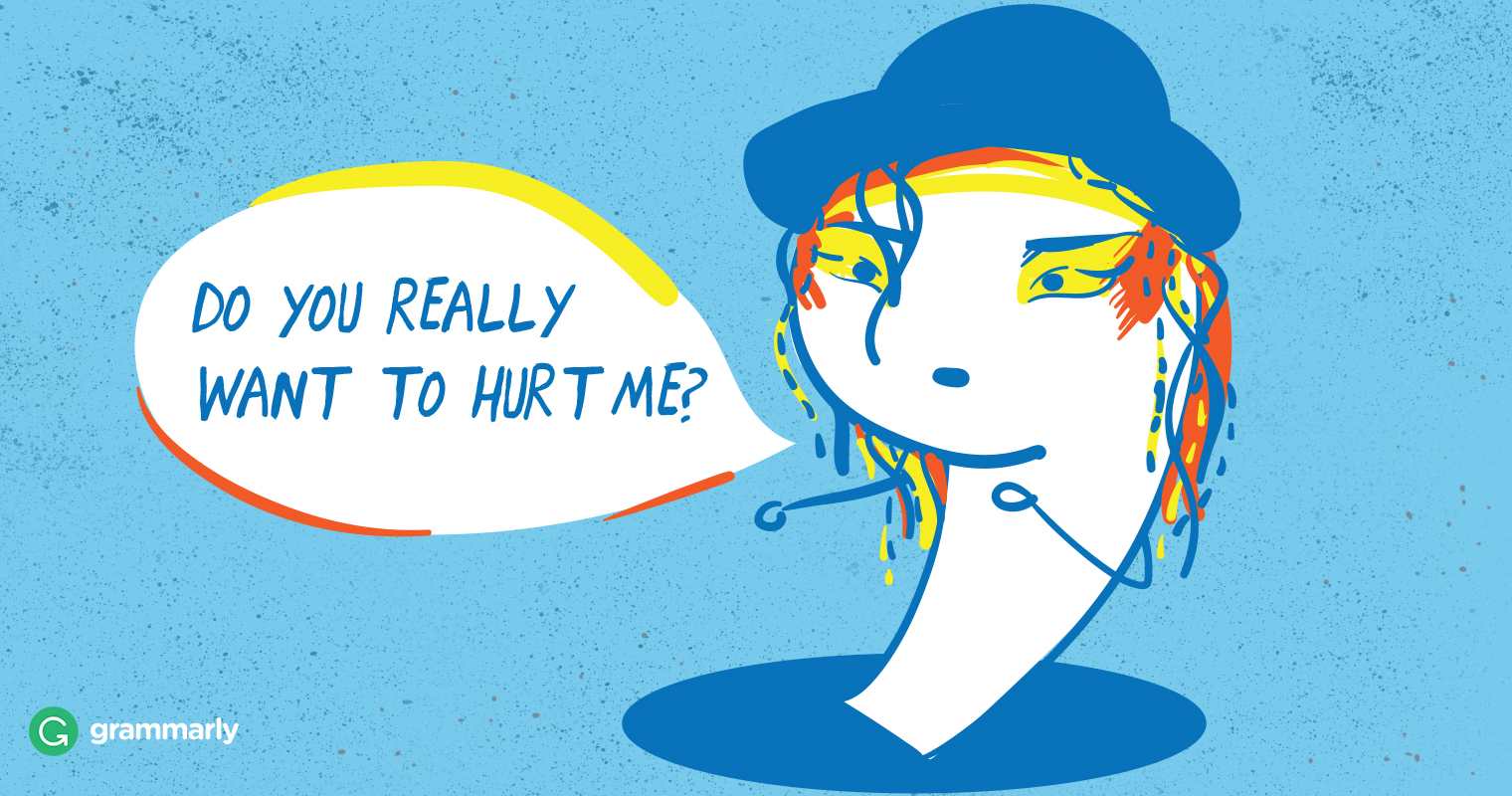 How to Fix a Comma Splice

There are three common ways to fix a comma splice. Let’s look at a new example:

One way to fix a comma splice is to add a conjunction immediately after the comma. With most comma splices, the conjunction you’ll want to add is probably and, but, or so.

Fix #2: Change the Comma to a Semicolon

If adding a conjunction doesn’t seem to work, you can change the comma to a semicolon instead. Unlike commas, semicolons are strong enough to glue two independent clauses together.

I am not angry with you; I am not happy with you, either.

If you decide to use a semicolon, make sure there is a close, logical connection between the two independent clauses.

If adding a conjunction doesn’t seem to work and using a semicolon feels too stuffy, you can fix a comma splice by simply making each independent clause a separate sentence.

I am not angry with you. I am not happy with you, either.

Are you getting the hang of it? Here are a few more examples of comma splices and possible corrections.

Adding a conjunction like and or but after the comma in the sentence above doesn’t really make sense. But there does seem to be a close, logical connection between the first independent clause (I’m thinking of skipping English class) and the second independent clause (it’s really boring). This is the perfect situation for a semicolon.

You could also break those two independent clauses apart and make them separate sentences.

Dan was late, we left without him.

In this case, the conjunction so fits the bill.

Dan was late, so we left without him.

Or you could use a semicolon.

Dan was late; we left without him.

Or you could make two sentences, especially if you want to sound blunt.

Dan was late. We left without him.

Are Comma Splices Ever OK?

Yes! You should avoid comma splices in formal writing, but now that you know the rule, you can sometimes break it in more artistic types of writing.

In fiction, for instance, you might use a comma splice to convey a character’s racing thoughts or observations.

She was beautiful, she was gorgeous, she was ravishing.

Comma splices can also create a sense of grandeur in rhetoric, but only if they’re used sparingly.

I came, I saw, I conquered.

And in poetry, of course, the rules are even more relaxed. Sometimes, a comma splice creates just the right rhythm.

Do not go gentle into that good night, Old age should burn and rave at close of day…

That’s it! Now you’re ready to get out there and use your commas with confidence.