What Are Contractions in Writing? 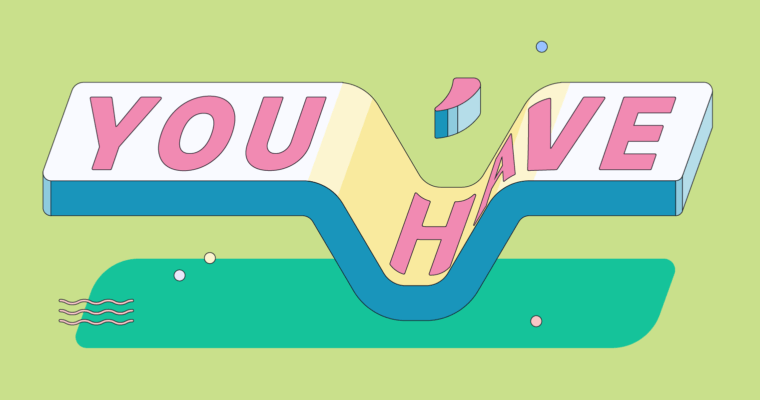 Contractions are a unique type of word that combines two or more other words in a shortened form, usually with an apostrophe. Contractions take words that usually go together, like can not or I have, and then remove certain letters to shorten them and make other words, like can’t or I’ve.

Contractions are an incredibly useful way to save time in both writing and speech, but there are a lot of rules about when and how to use them (for example, in formal writing they’re considered inappropriate). We’ll clear up the confusion and explain everything you need to know about contractions and provide a contraction word list below.

What are contractions in writing?

Contractions are a kind of abbreviation that combines two or more words by removing certain letters and usually adding an apostrophe. Only certain words can be contracted: typically small and common words (not, is/are), especially pronouns (I, he/she/it, they), and modal verbs (can, will, might, must, should, would, could).

Even though they represent multiple words, contractions act as a single word. Moreover, contractions all have a definite spelling, which means you can’t just combine words however you like. Be careful, though, because two different contractions can be spelled the same, such as I would and I had, which are both contracted as I’d.

In sentence structure, contractions act in the same way as the words that make them.

I do not understand how to use contractions.

I don’t understand how to use contractions.

The point of contractions is simply to save time. By cutting out letters and combining multiple words into one, your writing (and speech) becomes more compact and therefore more potent. Contractions are common in casual conversations like emails, text messages, or social media posts but not in formal writing like academic papers.

Only certain word combinations have contractions, so you shouldn’t try to make up your own. We’ve provided a contraction word list below so you can review which contractions are acceptable.

Here’s a quick list of the grammar rules for contractions.

1 Don’t use contractions in formal writing.

Contractions are considered informal language—they’re most common in speech and casual written conversations. That makes them out of place in formal writing like academic papers or research reports. You can review formal vs. informal writing here to see whether or not you should use contractions.

Tag questions are declarative statements with a question “tagged on” the end that asks if someone agrees.

The weather is hot today, isn’t it?

She loves you more than me, doesn’t she?

3 Some contractions are colloquial.

You may have heard some people use contractions like amn’t or ain’t, but these are not common. Like slang, some contractions are popular only in certain geographical regions or cultures. These are known as colloquialisms, and colloquial contractions may not be understood by everyone because they’re technically not proper English.

The university’s recruited archaeologists to help with the dig.

The university’s archaeologists help with the dig.

[The archeologists of the university help . . .]

its -> possessive of it

their -> possessive of they

whose -> possessive of who

her -> possessive of she

5 In American English, don’t use contractions with has/have to express possession.

I’ve a dog at home.
I’ve owned dogs since I was a kid.

7  Contractions with nouns are less common in writing than in speech.

When speaking directly to someone, you might say something like, “My friend’ll be here soon” or “Jonah’s on his way,” but in writing these are considered too informal (unless they’re part of dialogue). It’s best to avoid contractions like these in all forms of writing.

Another type of contraction that’s fine in speech but not in writing is the double contraction, such as I’d’ve for I would have or mustn’t’ve for must not have. While these are technically acceptable in casual conversations, they look awkward and should be avoided in all forms of writing (again, unless they’re part of dialogue).

Contractions are two or more words that are combined and shortened to save time. Typically, you can identify a contraction by the apostrophe, as with isn’t or they’ve—but don’t confuse contractions with possessive nouns, which also use apostrophes.

How do contractions work?

Contractions replace the words they represent and take their place in a sentence. Typically, certain letters are removed, which are noted by the apostrophe.

When should you use contractions?

Contractions are considered informal, so they should not be used in formal writing like academic papers.

What are some examples of contractions?

Some of the most common contractions in English include can’t, it’s, they’ve, what’s, and would’ve.