10 Ways to Push Yourself to Think Outside the Box 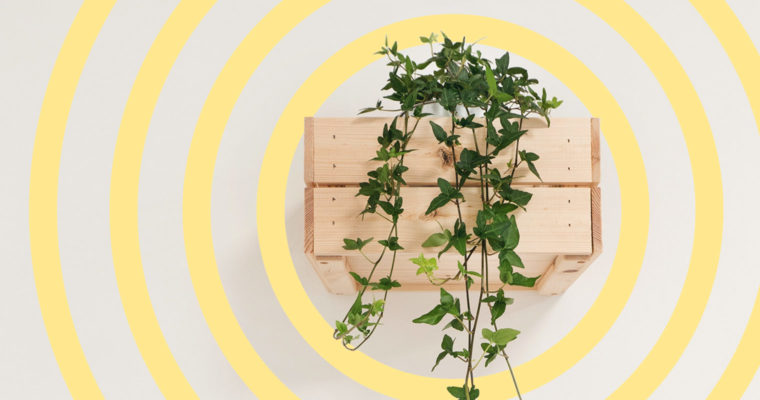 Although the jargon may be a bit overused, people who think outside the box are often labeled as innovators, a desirable quality in life and business. It’s easy and safe to go with the flow, but leaders buck trends rather than follow them.

Why is it hard to think outside the box?

We’ve all been in that meeting where the team was encouraged to “think outside the box.” The problem is that we’re creatures of habit and most of us prefer the comfort of familiar routines. Thinking outside the box can mean challenging long-held beliefs. It’s about answering “These are our best practices” not with a nod but with a raised eyebrow.

Companies often avoid risks that could have a negative effect on their profits, even when there are plenty of success stories to illustrate that some risks not only pay off, they pay off big. Steve Jobs was fired by the board of directors of the company he founded. But later, after Apple bought the NeXT operating system his team created, Jobs went on to become the CEO of Apple and stocks rose 9,000 percent under his leadership.

Despite the chance for failure and rejection, risks are essential for growth on a personal and business level. And yet, although we’re often told we should think outside the box, we’re rarely told how.

How to think outside the box

When you’re struggling to come up with fresh ideas, there are some simple tricks to help you step out of your comfort zone and think in an innovative way.

1 Ask a child what they would do

With their vivid imaginations, kids are natural innovators.

If you think your problem is too complex for a child to understand, take some time to figure out how to explain it simply. Richard Feynman, the late Nobel Laureate in physics, is attributed with saying, “If you can’t explain it to a six-year-old, you don’t really understand it.” Sometimes the very act of figuring out how to explain a complex problem in simple terms results in an innovative solution.

3 Ask “What would I do differently if I were starting from scratch?”

Routine is the enemy of innovative thinking, but so is precedent. Sometimes, we struggle to shift away from the way we’ve always done things. Imagining a clean slate can help you change perspective and think outside the box.

Most of the pushback we get—whether from management, colleagues, or our own brains—comes with a simple phrase: “That’s how we’ve always done it.” We’re hardwired to resist change, especially when what we’ve been doing has been working okay, if not spectacularly. When the routine is the roadblock, “why” is the battering ram. Asking “But why have we always done it that way?” can reveal flaws and make way for creativity.

Psychology Today suggests a few surprising exercises that can get your brain unstuck when you’re trying to think outside the box.

What makes this mental gymnastics so terrifically boosting to your brain is that you’re forced to use all the information—all the letters—and totally rearrange it in your mind. Try this for five minutes a day, three days a week. Increase the amount of letters in the words you are alphabetizing as you get more proficient.

Learning something new can help you look at the things you already know how to do from a completely different angle.

Freewriting is the act of picking a topic, setting a timer for a short amount of time, and writing as fast as you can without stopping to edit. It flows best if you do it with a pen and paper rather than on a computer. The timer adds some pressure to keep writing, forcing your brain to think creatively instead of conventionally.

You don’t have to know how to draw, just pick up whatever tools you have on hand (even crayons!) and tap into a completely different part of your brain. It can free your thoughts.

A Stanford study revealed that walking frees your creativity both during the walk and for a short time after. Give it a try!