What Does Sic Mean?

Sic can be one of several things:

Sic is the funny little word that lurks within brackets and stands beside spelling or grammar errors. It’s been doing so since the middle of the nineteenth century, and while it’s regularly seen today, people still wonder about its meaning and how to define it. It turns out there are a few ways to define sic, because there’s the Scottish sic and the English sic beside the Latin sic we see in brackets.

The sic you see in quoted text marks a spelling or grammatical error. It means that the text was quoted verbatim, and the mistake it marks appears in the source. It’s actually a Latin word that means “so” or “thus.”

If you’re from Scotland, you probably know that sic is another way of saying “such.” It can also be a verb that means “to attack something or someone” or “to entice to attack.” This sic, the one that means “to attack,” is unrelated to the Latin sic. It’s an alteration of the verb seek. 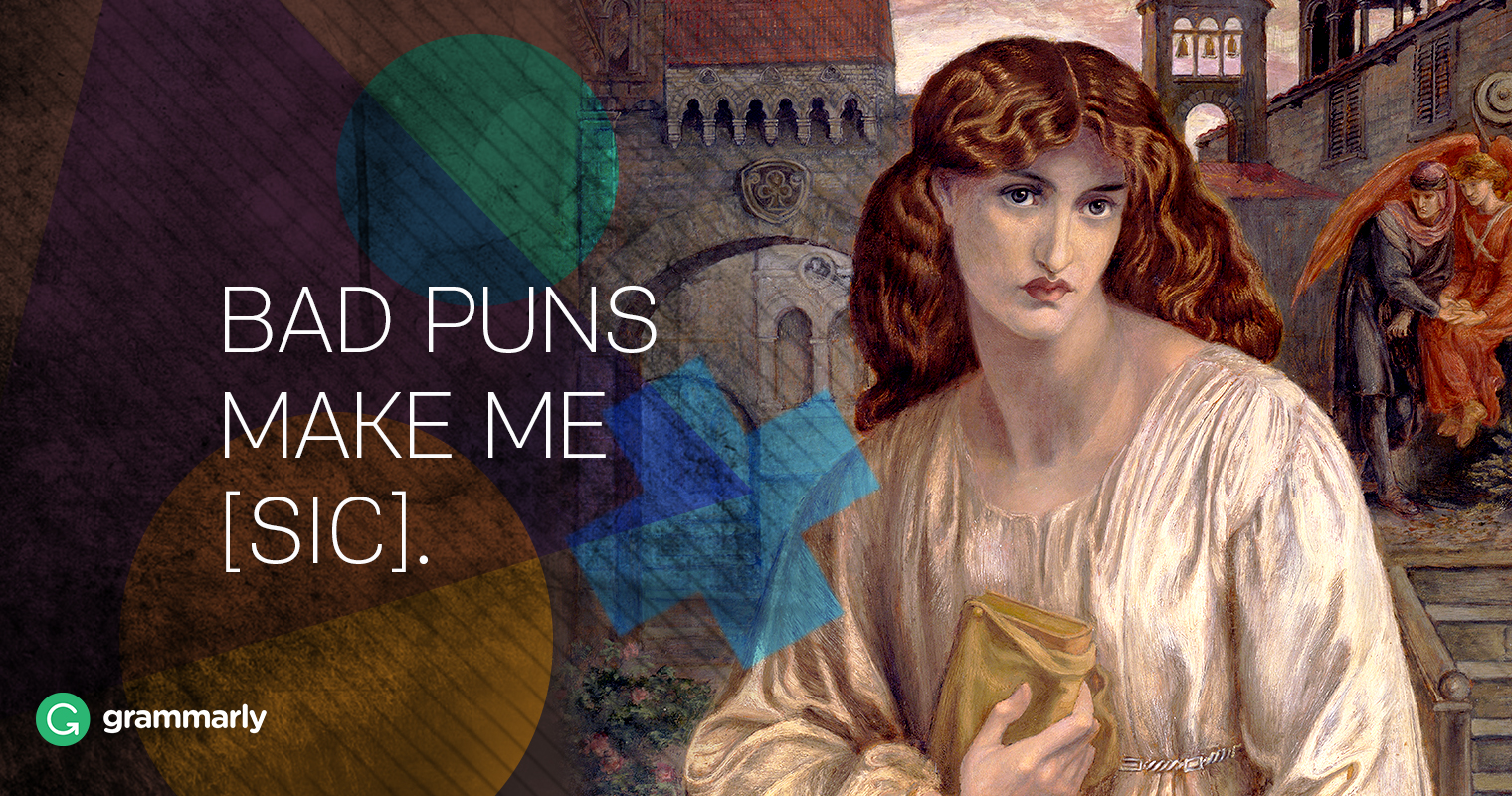 How to Use Sic

Sic is usually found in brackets or parentheses, and it can also be italicized. If you want to quote someone or something in your work, and you notice the source material contains a spelling or grammatical error, you use sic to denote the error by placing it right after the mistake. It shows your readers that you didn’t just make a typo.

A note of caution: when you use sic to mark a mistake, make sure it’s really a mistake. Just think of all the spelling differences between British and American English. Even if a spelling seems unfamiliar to you, double-check it before you sic it.

It’s possible that some might consider using sic as bad form because it’s used to point out other people’s mistakes. But then again, if you don’t point them out, they could be considered yours. Use your judgment. If it’s obvious that you’re quoting a Twitter post that’s full of misspellings, marking each one with a sic might look like you’re making fun of the writer.

“It might may (sic) no difference, but for KY and WVA can we get someone to ask his belief.” —Politico