A Guide to Personification, with 33 Examples 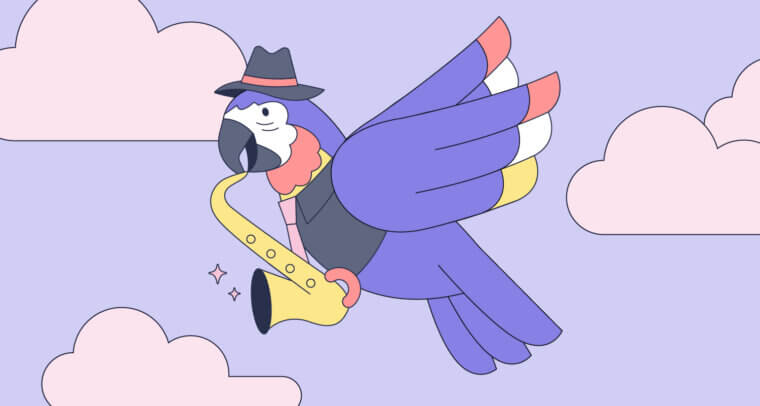 In creative writing, you have a lot of freedom that you don’t have in other kinds of writing, like academic and business writing. You don’t have to be objective or literal in your creative writing—if the most accurate way to describe your furniture is to give each piece its own personality, you can do that. And when you do that, you’re using a form of figurative language called personification.

Personifying an object means figuratively describing it with human traits in order to craft a vivid image of that object in your reader’s mind. While describing your couch as brown or corduroy shows the reader what the couch literally looks like, describing it as forgiving gives the reader a strong sense of what it feels like to sit on that couch.

Personification isn’t limited to one part of speech or type of phrase. You might come across personification expressed as a verb, an adjective, or even a whole phrase. Take a look at some of the different ways you can work personification into your writing:

Why is personification used?

When you personify an object, animal, or anything else that’s not human in your writing, you make that “thing” feel more human. By humanizing a non-human through personification, you can do several things:

And, personification is fun! It livens up dramatic and narrative writing through engaging figurative language.

Although writers use personification in all kinds of creative writing, you’re most likely to come across it in children’s stories. A big part of this is that kids’ stories tend to feature animals and objects, rather than people, as the characters.

Personification has existed for millennia. For just about as long as people have been telling stories, we’ve been using personification to make the concepts in those stories more relatable.

One early writer to discuss personification, then referred to as prosopopoeia, was an ancient Athenian orator named Demetrius of Phalerum. At the time of his writing, prosopopoeia was a well-established literary device and could be found in a variety of works.

Other early examples of personification, specifically in a literary context, include the Four Horsemen of the Apocalypse featured in the Bible. In Revelations, a book describing the events of the Apocalypse, the divine’s punishments for the people on Earth are personified as four men riding on horseback, bringing various tragedies to the world.

Throughout the following centuries, cultures around the world continued to use personification and allegory to communicate important ideas through stories and symbolism. One relatively recent historical example is Bharat Mata, the personification of India as a goddess. This personified figure has roots in the nineteenth century and gained popularity through the Indian Independence movement. Bharat Mata is just one of the personified national figures depicted in art and used to symbolize cultural movements. Others include Uncle Sam, the Merlion, and Britannia.

You’ve encountered personification in a variety of settings. You’ve probably used it before in your speech and writing, even if you weren’t familiar with the term “personification.” If you’ve ever said something to the effect of “the computer doesn’t want to cooperate,” you’ve used personification.

We’ve used personification a bunch on the blog, too. Here are a few examples we’ve used in the past:

They accommodate themselves to my milkbottle, flattening their sides.” —“Blackberrying” by Sylvia Plath

There are many examples in popular music as well:

And it shows up a lot in everyday phrases and expressions:

If you’ve ever watched a cartoon and seen an object briefly “come to life” in order to illustrate its characteristics or relationship to a character, you’ve seen animated personification. Take a look at this example from The Simpsons.

What is the difference between personification and anthropomorphism?

Actually, no. What you’re watching is an example of anthropomorphism.

In contrast, personification is brief, generally an isolated action or description, and serves to provide a description or add dramatic or poetic effect. The titular raven in Poe’s poem The Raven is personified, not anthropomorphized, because the poem’s narrator is the one assigning it humanlike traits by “hearing” its speech, rather than the raven itself being a talking bird.

Personification is a type of metaphor that describes non-humans’ looks, actions, and purposes with language typically reserved for human characters.

What is an example of personification?

Are personification and anthropomorphism the same?

No. Personification uses figurative language to illustrate a scene or show us a character’s perspective:

Anthropomorphism is a non-human character behaving in a human-like way. This can mean wearing clothing, speaking, or doing actions typically associated with human beings. For example, the speaking (and sometimes singing and dancing) clock, candleholder, teapot, and the like in Disney’s animated Beauty and the Beast are a cast of anthropomorphic objects.

Express yourself through original writing

Grammar mistakes can undermine your writing in a lot of ways. No matter how original your ideas are or how compelling your story is, mistakes can misconstrue your meaning and consequently take readers out of your story and keep them from finishing it.

Don’t let that happen to your work. When it’s time to edit your first draft, Grammarly can catch any mistakes you might’ve missed and offer suggestions to make your writing stronger.

Writing TipsWhat Is Rhetoric, and Why Is It Important?