Would Have or Would of? 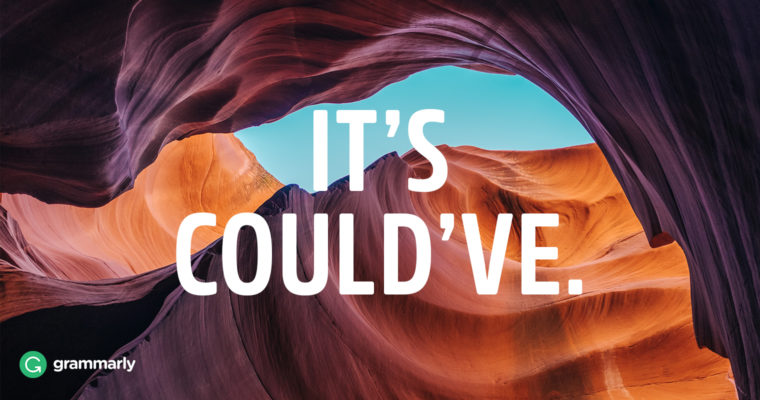 When spoken aloud, would of and its fellows should of and could of sound exactly like would’ve, could’ve and should’ve. But even if no one can tell the difference when you’re speaking, the mistake becomes obvious as soon as you write it down.

Here’s a tip: Want to make sure your
writing shines? Grammarly can check your spelling and save you from grammar and punctuation mistakes. It even proofreads your text, so your work is extra polished wherever you write.
Your writing, at its best
Grammarly helps you communicate confidently
Write with Grammarly

The right way to spell would of, should of, and could of

When people write would of, should of, could of, will of or might of, they are usually confusing the verb have with the preposition of. So would of is would have, could of is could have, should of is should have, will of is will have, and might of is might have:

I would of come earlier, but I got stuck at work.
He would have stayed if he’d known you were coming.
You should of called yesterday.
You should have finished your homework by now.

This common mistake is likely caused by the similar pronunciation of the words of and have, especially when have is contracted, as in should’ve. This mistake also happens with the negations of modal verbs:

Stella couldn’t of known she was going to win the lottery.
John couldn’t have come any earlier.
Your writing, at its best.
Get Grammarly for free
Works on all your favorite websites