Sneaked or Snuck: Which Is Correct?

Does the English language really need another irregular verb? The ones we have already seem more than capable of causing trouble for English speakers, especially those who speak it as a second language. The list of irregular verbs we need to learn by heart should be getting smaller, not bigger. And it sort of is—the verbs in the English language have been moving, throughout history, toward simpler forms. But some verbs are moving the other way. Dive is one of them. Sneak is another.

You know what sneak means, right? To move around while avoiding being seen or heard. You need to be quiet if you’re sneaking. Staying low and having a good sense of timing might also be crucial to the success of a sneaky endeavor. And there are many reasons to sneak, some terrible (deception, theft, murder), some wonderful (surprise birthday parties), and some extremely important (going out to see a special someone when you should be upstairs studying). 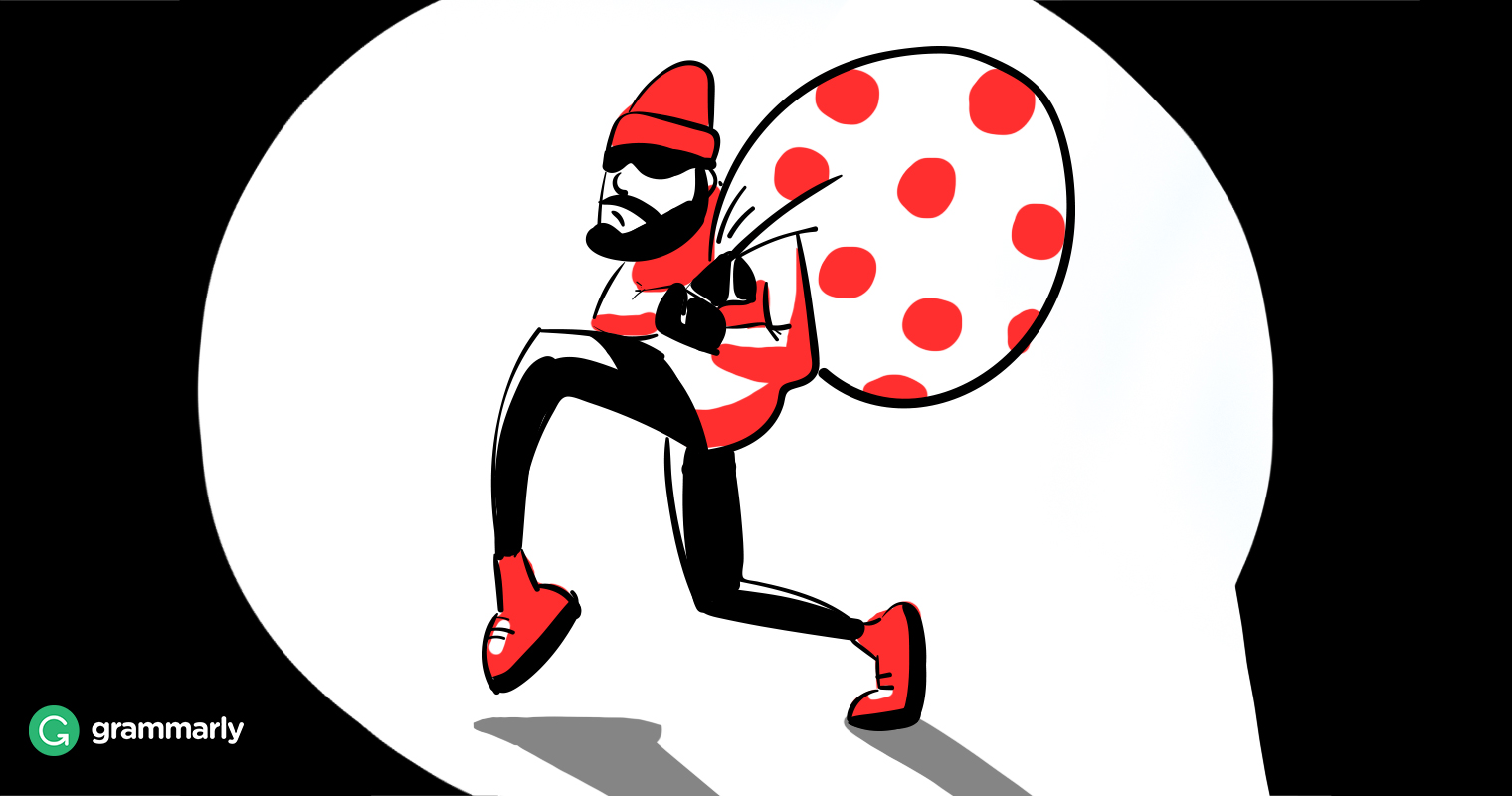 The Past Tense of Sneak Is…

Video chat has cut down on the need for sneaking out after dinner. So what is the past tense form you should use when you talk about kids who used to sneak out? It’s sneaked, because “sneak” is a regular verb. That means we form the past tense by adding the regular old -ed suffix to it.

As you can imagine, this situation can be a little confusing. It surely doesn’t help that there are people out there who are very vocal in their disagreement with the very existence of snuck. If words could have self-confidence issues, snuck would be in a fetal position, crying its eyes out. After all, it’s one thing for someone to assert that you’re incorrect, but to say that you shouldn’t exist at all—that’s much worse.

Is Snuck a Real Word?

No one can argue that snuck is not a real word. It has everything that’s needed for a word to be a word—it is a phonetic structure, so you can actually say it. It is paired with a meaning, so when you say it, you’re saying something that makes sense. So the real question isn’t whether the word snuck is a real word or not. The question is whether or not you should use it.

Technically, there’s no authority that can abolish snuck from your vocabulary. And the word is generally accepted everywhere apart from the UK, which has remained on the fence. But if you look it up in dictionaries, you will notice that it’s marked as a colloquialism, a non-standard or informal word, more often than not.

What to do, then? Sometimes, you’ll be required to use one of them and not the other—usually it will be the regular one. This will happen when you have to follow a style guide. In formal writing, sneaked might be the term you should use. But in everyday use, there’s no reason not to use either one of them.

Examples: Sneaked and Snuck in Sentences

I was living in Morocco at the time and I sneaked out to watch it.[ /example]
The Sun
But Guardiola was left fuming after Antonio sneaked in at the back post and headed home a deep cross from Arthur Masuaku.
The Guardian
Or at least, that’s the impression it gives off whenever it adds to the enormous collection of Easter eggs snuck within its services.
Business Insider
Going back to the adverts, the advanced nature of the Surface Pro 4 is emphasised before the key phrase is snuck into the script.
Forbes