What Are Modifiers? How to Use Them Correctly, with Examples 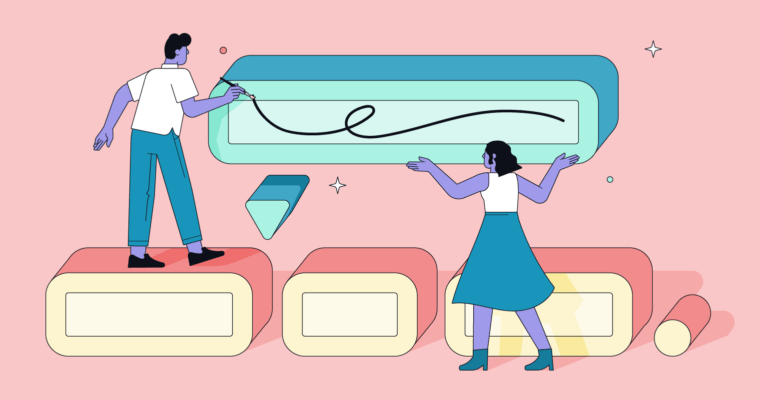 What is a modifier?

As we mentioned above, modifiers are words that modify their sentences’ meanings. Take a look at these two examples:

The second sentence is more descriptive because of the modifiers it contains. Fundamentally, modifiers’ purpose is to make sentences more descriptive or detailed. They can make a sentence’s meaning clearer, make a sentence more specific, or simply make it more engaging. Both of the example sentences above are complete sentences, but only one provides additional details about the train ride. These details, depending on how this sentence fits into a larger conversation, could serve as foreshadowing, clarification, distinction between this and another statement, or a means to hook the listener’s attention.

A few examples of single words that may be used as modifiers are:

Modifier phrases, which can be adverbial or adjectival phrases, are phrases like:

Sometimes, clauses act as modifiers. These, too, are generally either adverbial or adjectival and can look like:

Here are a few examples of modifier phrases in action:

And here are some examples of modifier clauses working in sentences:

How are modifiers structured?

Typically, modifiers are placed right beside the noun they’re modifying. Usually, this means right before or after the noun:

This is also true when they’re modifying a verb or adjective:

In the first sentence, who is Pumpkin? Is it the sister or the car? In the second, did they run out of bricks? Did we build a house using bricks? Did they previously live in bricks?

Here are the same two sentences with their modifiers in the correct positions:

Dangling modifiers aren’t the only type of misplaced modifier. Another type is known as a squinting modifier. This kind of modifier is unclear because it’s placed in a way that makes it just as applicable to the word before it as it is to the word following it. Take a look at these examples:

With these sentences, moving the modifier around fixes any clarity challenges:

What are the different kinds of modifiers?

As we mentioned above, modifiers can be single words, phrases, or clauses. For a quick refresher on how to fit these components together to build sentences, read our post on sentence structure.

With that out of the way, take a look at these examples of adjective phrases working as modifiers:

Adjective clauses can work as modifiers too. Here are a few examples:

And of course, single adjectives can be used as modifiers too:

An adverb is a word that modifies a verb, adjective, or another adverb. Naturally, they’re often used as modifiers:

Prepositional phrases can also be used as modifiers. Here are a few example sentences:

In a sentence, a limiting modifier can look like this:

You use modifiers in your everyday speech and writing without realizing it. Take a look at these examples to see a variety of ways modifiers operate in sentences:

What is a modifier?

Modifiers are words that modify their sentences’ meanings by adding details and clarifying facts or by differentiating between people, events, or objects.

How do modifiers work?

Modifiers work by adding descriptive language to sentences, either just before or just after the words they are modifying. For example, here’s how the word only can modify a sentence:

What are the different kinds of modifiers?

Different kinds of modifiers include: