How Do You Spell the Color Gray?

As a noun, gray usually refers to the color. It can be used as an adjective when we want to say that the color of something is a shade of gray. It can also be used as a verb, for when something turns gray. But regardless of its use, you’ll sometimes find that gray is not spelled the way you think it should be. Or, you might be reading this and thinking “those people at Grammarly really don’t know their spelling—it’s grey.” So, what’s behind the grey/gray dilemma, and is there any difference between them, besides the obvious? 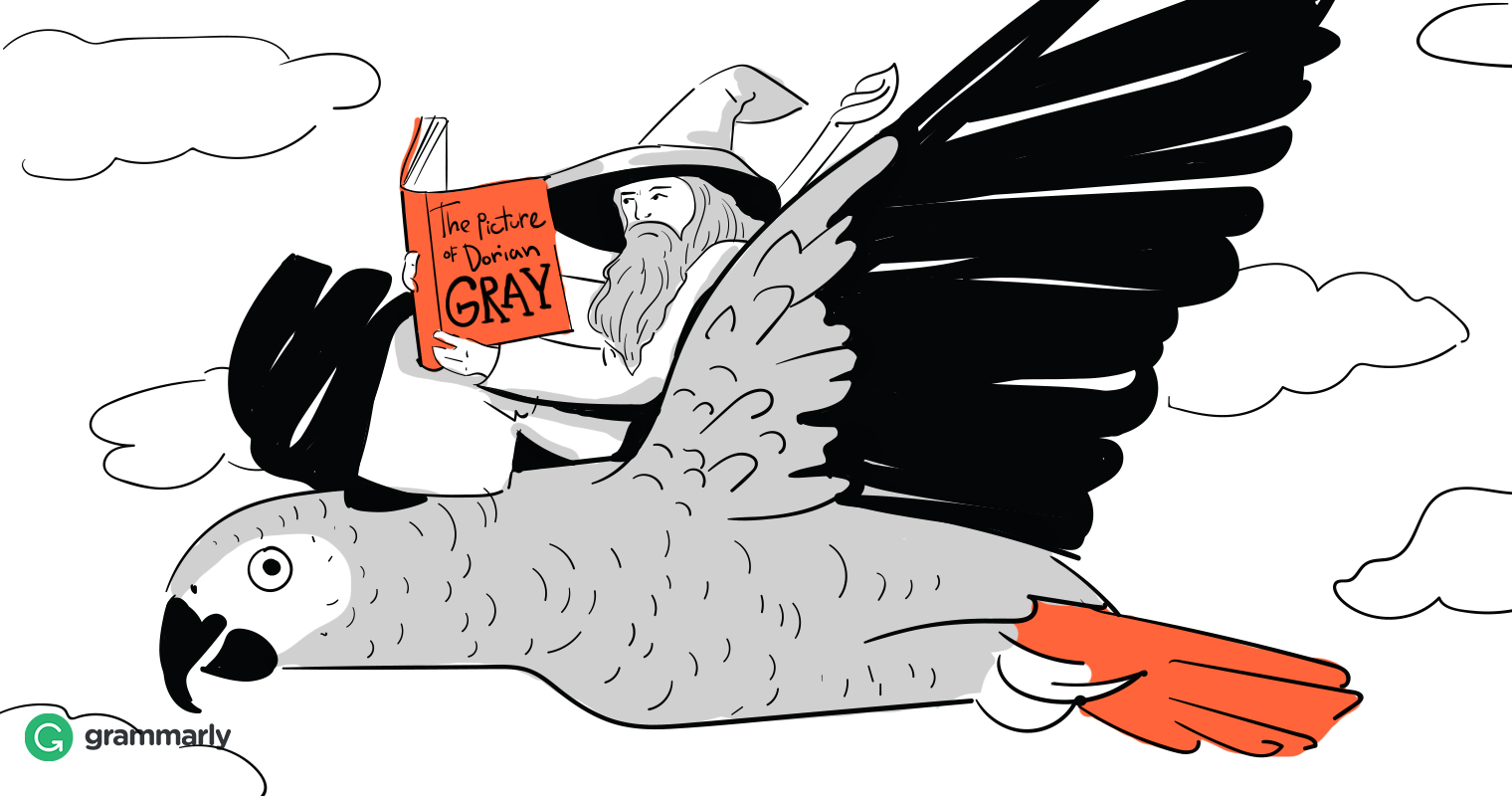 Grey and gray are two different spellings of the same word. Gray is more common in the U.S., while grey is more common in other English-speaking countries. In proper names—like Earl Grey tea and the unit Gray, among others—the spelling stays the same, and they need to be memorized.

Gray vs. Grey—Where Does the Difference Come From?

Does your vowel choice really make a lot of difference in the case of the color gray? It doesn’t.

Here’s a tip: The spelling doesn’t affect the meanings, and both spellings are perfectly fine. However, be sure to use the style appropriate for your geography.

The pronunciation remains the same regardless of the spelling you’re using. In fact, both spellings have the exact same origin.

Both gray and grey come from the Old English word grǽg. Over time, many different spellings of the word developed. The Middle English poem “The Owl and the Nightingale,” which was written in the twelfth or thirteenth century, uses the spelling “greie.” The fourteenth-century translation of the French poem “Roman de la Rose” uses the spelling “greye.” “Graye” can be found in the poem “Piers Plowman” written by William Langland in the second half of the fourteenth century. Examples of the spellings we use today can also be found in Middle English literature.

So, you can write:

The thing that stuck with me from the time I spent in London was the gray sky.

But you can also write:

The thing that stuck with me from the time I spent in London was the grey sky.

We use gray/grey as a verb when we want to say that something is becoming gray/grey. Because gray/grey hair is usually associated with aging, we sometimes mention it as a way to show that someone is getting older:

John’s hair started to gray/grey long before he retired.

It doesn’t matter whether you’re using the word “gray” as a noun, adjective, or a verb. You can say that someone’s hair has grayed over a couple of months, but you can also say that it greyed. Things can be greyish, but they can also be grayish.

Grey and Gray—Are They Always Interchangeable?

In common usage, there’s no difference between the words grey and gray. Some people might believe each spelling refers to a different shade of gray, and it’s quite possible you’ll see this in practice when looking at color swatches.

But there are a couple of cases where you really should mind the vowels. One of those cases is greyhound, the dog breed. It should always be spelled with an e, not an a. It’s the other way around for the grayling, a species of fish with a name that’s always spelled with an a.

If Grey is someone’s last name, you obviously shouldn’t change it to Gray to match the way you think it should be spelled. Proper nouns are off limits—the vowels in them cannot be changed. And neither can the vowel in Gray, the unit for food irradiation—it’s always spelled with an a.

BasicsBear With Me or Bare With Me?

BasicsWhich vs. That: How to Choose
Writing, grammar, and communication tips for your inbox.
View Comments