You can say that a book is entitled “so and so,” but to say that it’s titled might be a more elegant and middle-of-the-road solution.

It doesn’t take a large leap of imagination to see how this blog might be read by someone who is working on his or her first book. To those of you who are working on novels, we wish the best of luck, offer some advice, and present you with a conundrum—will you title your book, or will you entitle it? Because, depending on who you ask, you might be able to do either, or you might just be able to title it. This warrants a deeper look. 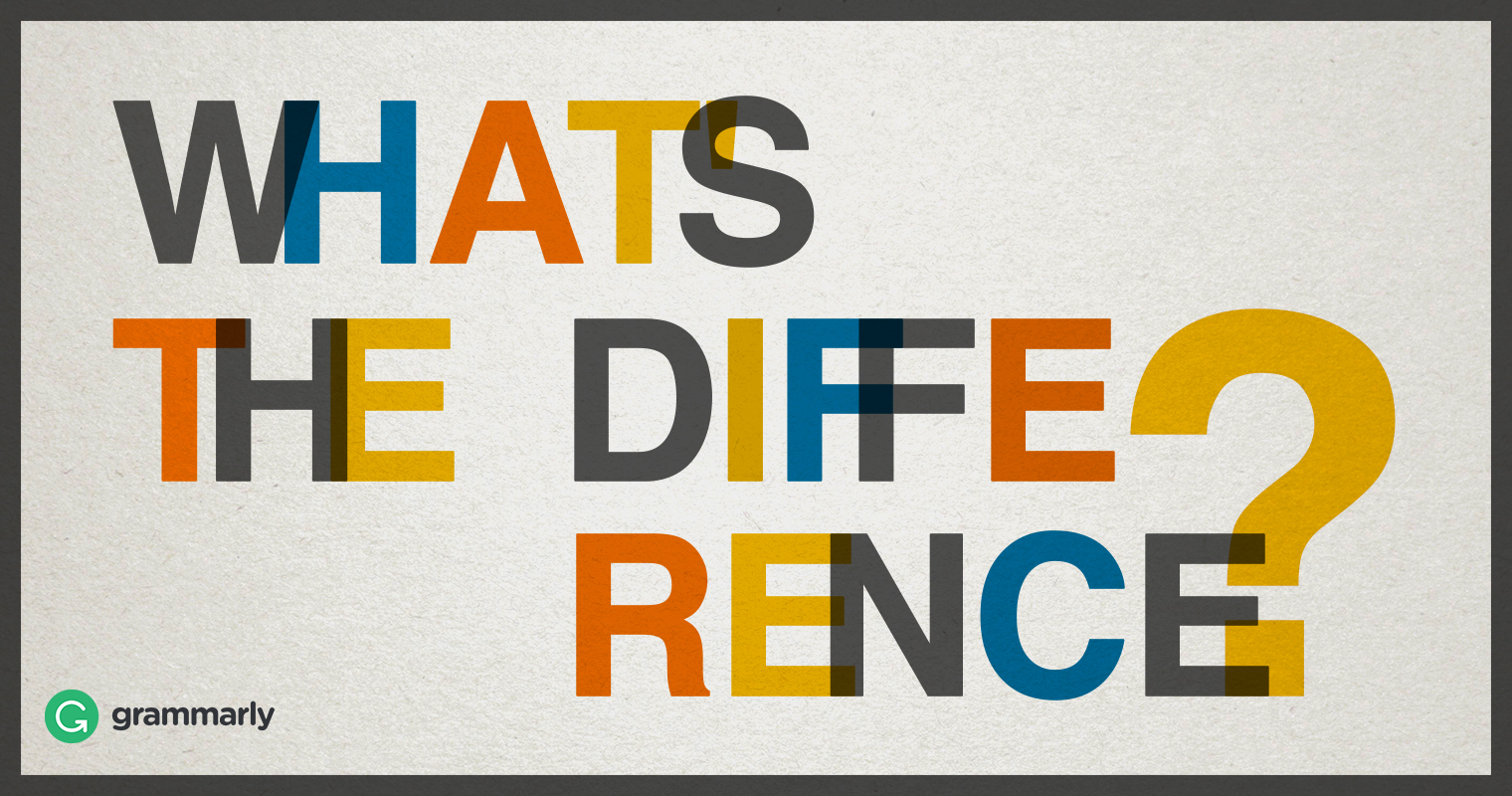 Title the Verb and How to Use It

Title can be a noun and a verb. For the purposes of the entitled vs. titled debate, the verb is more interesting to us. To title something means to give it a name:

The bestselling writer, who resigned from his New Yorker gig and lost his whiz-kid reputation in 2012 when the public learned that his book “Imagine” included made-up quotes attributed to Bob Dylan, is out with a new work titled “A Book About Love.” —The Washington Post

Titled can also be an adjective that describes people who have high social status or rank:

The community leaders and titled chiefs from different towns in the state backed Ogah at a meeting at Ogah’s Campaign Office in Umuahia. —Punch

Entitle and How to Use It

But it’s not the verb title that people find strange when talking about naming books or papers or works of art. Entitle is the verb that some deem objectionable for use in the context of giving names, even though this is one of the meanings the verb can have:

The book, entitled Stand Up China 2017 – China’s Hope: What I Learned During Five Years as a Political Prisoner, was published this week in Taiwan. —The Guardian

The book entitled ZIKA: The Emerging Epidemic is set to be published on July 6, 2016, just a month before the August Rio de Janeiro Summer Olympics. —Science World Report

The thing about entitle that rubs some people the wrong way is the other meaning the verb might have—“to give the right”:

A Fair Work Ombudsman spokeswoman said the national minimum wage would have entitled him to $16.87 per hour, equating to about $641 per 38-hour week. —Herald Sun

Hamilton was ahead on a line that entitled him to turn in, the stewards concluded. —The Guardian

This is the main definition of entitled when it’s used as an adjective. When we call people entitled, we are saying that they believe they have a right or privilege they don’t actually have:

You may have seen it, or felt it—that phenomenon that seems to have taken over kids in recent years and turned them into entitled, me-centric beings? —Today

Clearly, the reputation of entitle as a verb that means “to give a name” is damaged by the other meaning of entitle—“to give a right.” And the adjective entitled isn’t helping either. So, while you technically are entitled to use the verb entitle in both its senses, a case can be made that title would be a better choice for the sense the two verbs share.