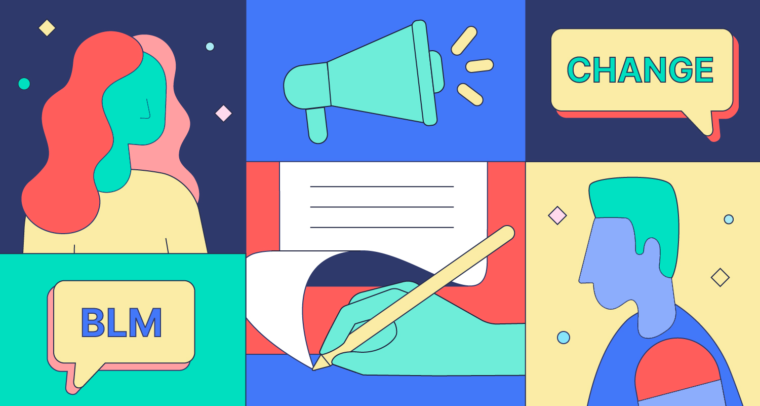 On October 27, 1847, at the age of twenty-nine, my great-great-great-grandfather, Frederick Douglass, wrote a letter to a close friend and abolitionist supporter: “My Dear Amy [Post], I have finally decided on publishing the North Star in Rochester [NY] and to make that city my future home.”

The first edition of The North Star rolled off the presses on December 3, 1847. The letters inserted into the masthead made the goal of the paper clear: “The object of the North Star will be to attack slavery in all its forms and aspects; advocate universal emancipation; exalt the standard of public morality; promote the moral and intellectual improvement of the colored people; and hasten the day of freedom to the three millions of our enslaved fellow countrymen.”*

I am honored to be the co-founder and president of Frederick Douglass Family Initiatives (FDFI). We are an abolitionist and antiracist nonprofit organization headquartered in Rochester, NY. Since its inception in 2007, FDFI has been advocating to build strong children and to end systems of exploitation and oppression.

The printed and spoken word are two of the most effective tools for communicating ideas and advancing freedom. We work with students to inspire them to become change-makers through civic-engagement curricula called “History, Human Rights and the Power of One.” Service-learning projects are an excellent way for students to understand critical human rights issues and to become part of their solutions.

To illustrate the realities of child and forced labor, FDFI created Globalize 13, a project that presented lessons about this insidious form of slavery within the context of the 13th Amendment and its 150th anniversary in 2015. For our One Million Abolitionists project, we asked students to read a special bicentennial edition of Frederick Douglass’s first autobiography, Narrative of the Life of Frederick Douglass, an American Slave. We then asked them to create service projects to address an urgent social justice issue present in their community.

We have seen countless young people affect change in the world around them by using their voices and keyboards. The most recent example of this in action is our Remedies [for racism] blog contest, in partnership with Grammarly.

In his 1881 article “The Color Line,” Frederick Douglass said that “Few evils are less accessible to the force of reason, or more tenacious of life and power, than a long-standing prejudice.” He considered racism a “moral disorder” that distorts perception “according to its diseased imagination.”

An incredible wealth of ideas stored in Douglass’s mind were unlocked because of his mastery of both the spoken and written word. Young “Douglass minds” are all around us; through our blog contest, we wanted to hear what they had to say about the disease of racism. As it turned out, these freedom fighters had a lot to say, and they dropped profound knowledge on us!

Douglass’s North Star amplified the voices of people living in bondage in the 19th century. The struggle for freedom, justice, and equality continues today. To address these issues now and in the future, we need to empower the next generation of leaders. We can do this by leveraging our platforms and providing creative opportunities to amplify their voices. For it was Douglass who said, “It is easier to build strong children than to repair broken men.” Together, let’s commit to building strong children everywhere.