“In This Day and Age”–Use it Correctly!

Shundalyn Allen
Updated on
May 20, 2019Grammar 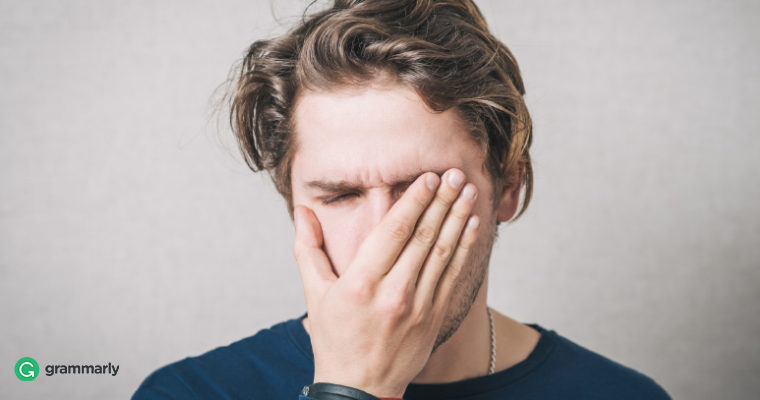 What does rock and roll have in common with pork and beans? People often fail to enunciate the D of the “and” between the two nouns. Sometimes, you will see these phrases written to reflect the way that people pronounce them: pork ’n’ beans and rock ’n’ roll. For the most part, people realize that the N-sound represents “and.” But in the expression “this day and age,” people seem a lot less sure about what the word in the middle of the phrase is. First, let’s look at an example of the phrase used correctly:

To do nothing In this day and age, When so much pointless work Is being produced, Could almost be considered an achievement. It all compares most unfavorably With my own imaginary Body of work. —John Tottenham, The Inertia Variations 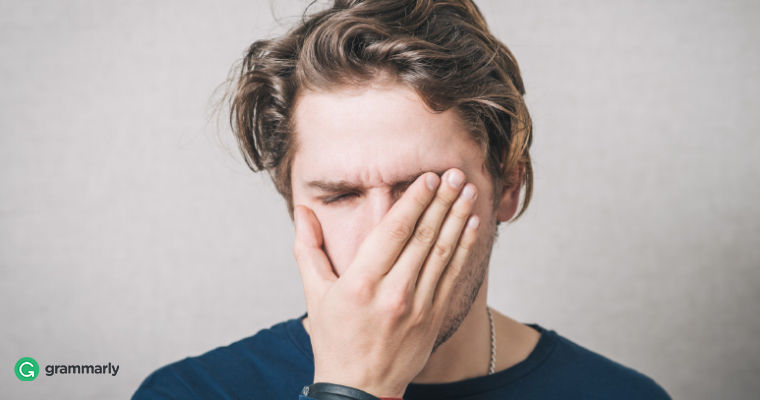 Simply put, “in this day and age” means “now, at the present time.” An age is a period of time, such as the Middle Ages, the Axial Age, or the Dark Ages. While those times are all in the past, “this day and age” refers to the current time—“this day.” Remember, a day is not necessarily a 24-hour period of time. As in this expression, it often refers to an indefinite span of time, especially in comparison with the past. For example, you might say: “Cellphones are so common these days; it seems strange when someone doesn’t have one.” You are comparing modern times to how things were in the past.

Why do people misunderstand this expression? While it seems clear in print, you may not hear the “and” clearly in normal conversation. It’s evident that a lot of people hear a different word. A Canadian journal quotes Jesse Lubin, a golf tournament organizer, as saying “We switched to the championship blue course, which is one of the most spectacular courses in Quebec. . . . It is one of the draws to get people to come in this day in age where golf tournaments are having a hard time selling out.” Perhaps Lubin really did say “this day in age,” or perhaps the reporter simply made a mistake in transcribing the quote. In any case, it’s certainly not the only example of this mistake. In Texas, WDSU News published a story about a public art installation and concluded the article with this question: “So we want to know, in this day in age, how do you feel about the selfie statue?”

What can be done about the “in” instead of “and” epidemic? For starters, you can take responsibility for enunciating the D of “and” when you use “in this day and age” in conversation. In writing, make sure you proofread to make sure you wrote “and” instead of “in.” A simple spelling checker may not catch this error because “in” is not a misspelled word. Or you can simply accept “in” as an evolution of “and.” If that happened, you might even begin to eat “pork in beans” while you listen to “rock in roll.” To close, a quote from Dr. Seuss: “Nonsense wakes up the brain cells. And it helps develop a sense of humor, which is awfully important in this day and age.”