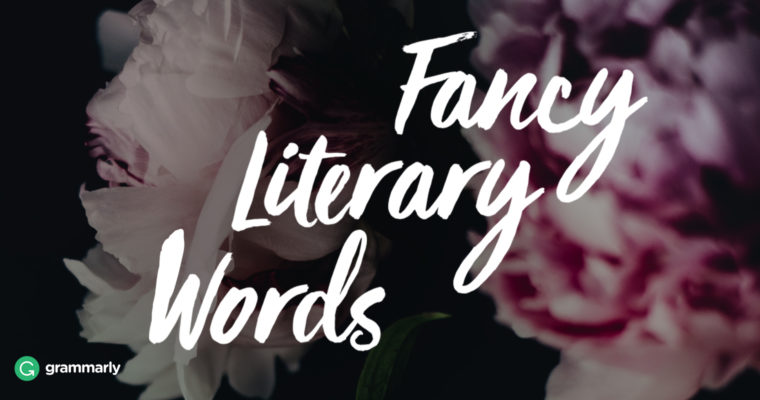 Most people can talk about the setting, characters, or plot of a story. Only a select few use and understand specialized literary terms. Here’s an introduction to some fancy but fun vocabulary. 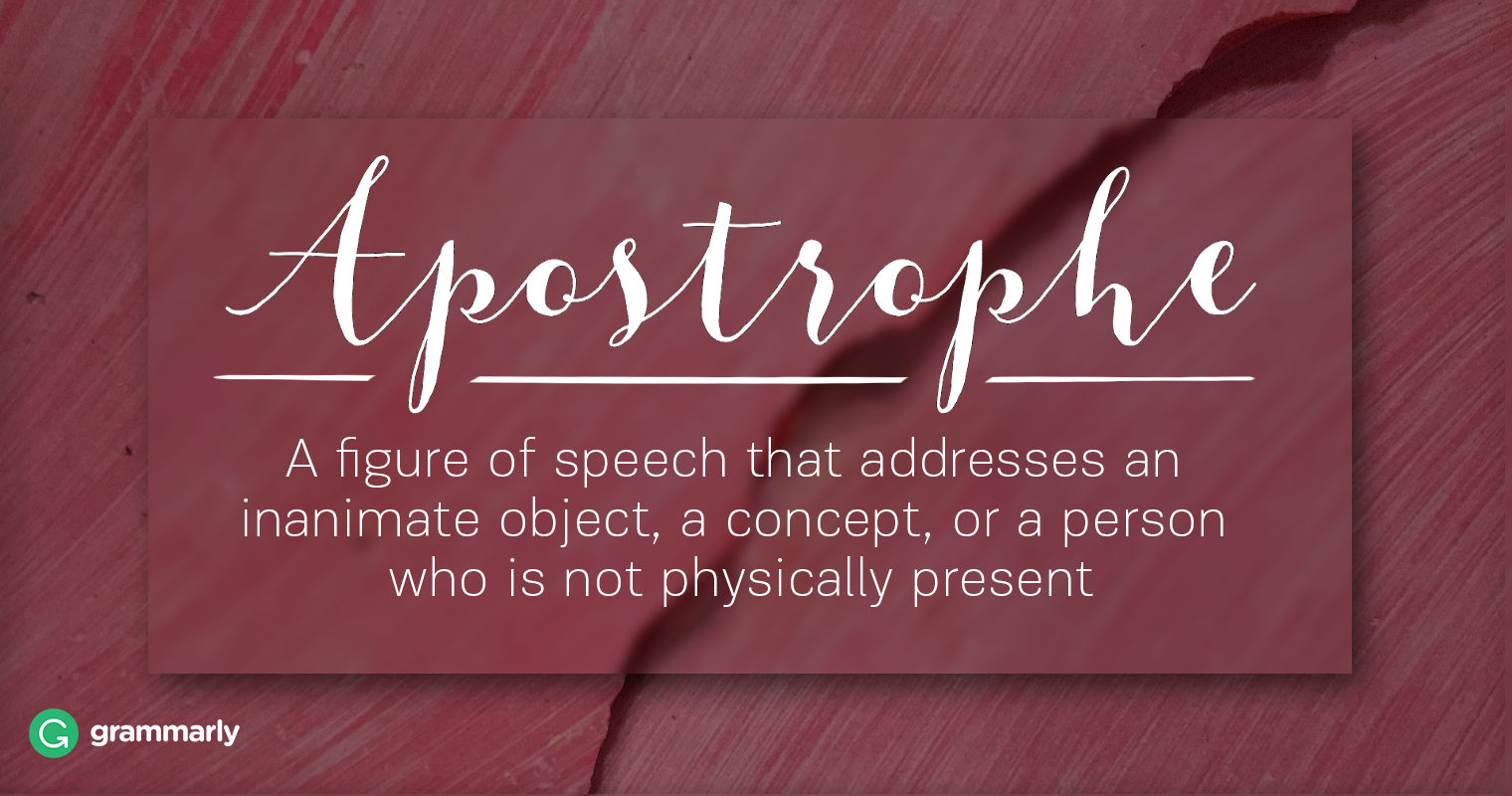 An apostrophe is a figure of speech in which the writer addresses an inanimate object, a concept, or a person who is not physically present. (Don’t confuse this with the other kind of apostrophe, which is a punctuation mark.) 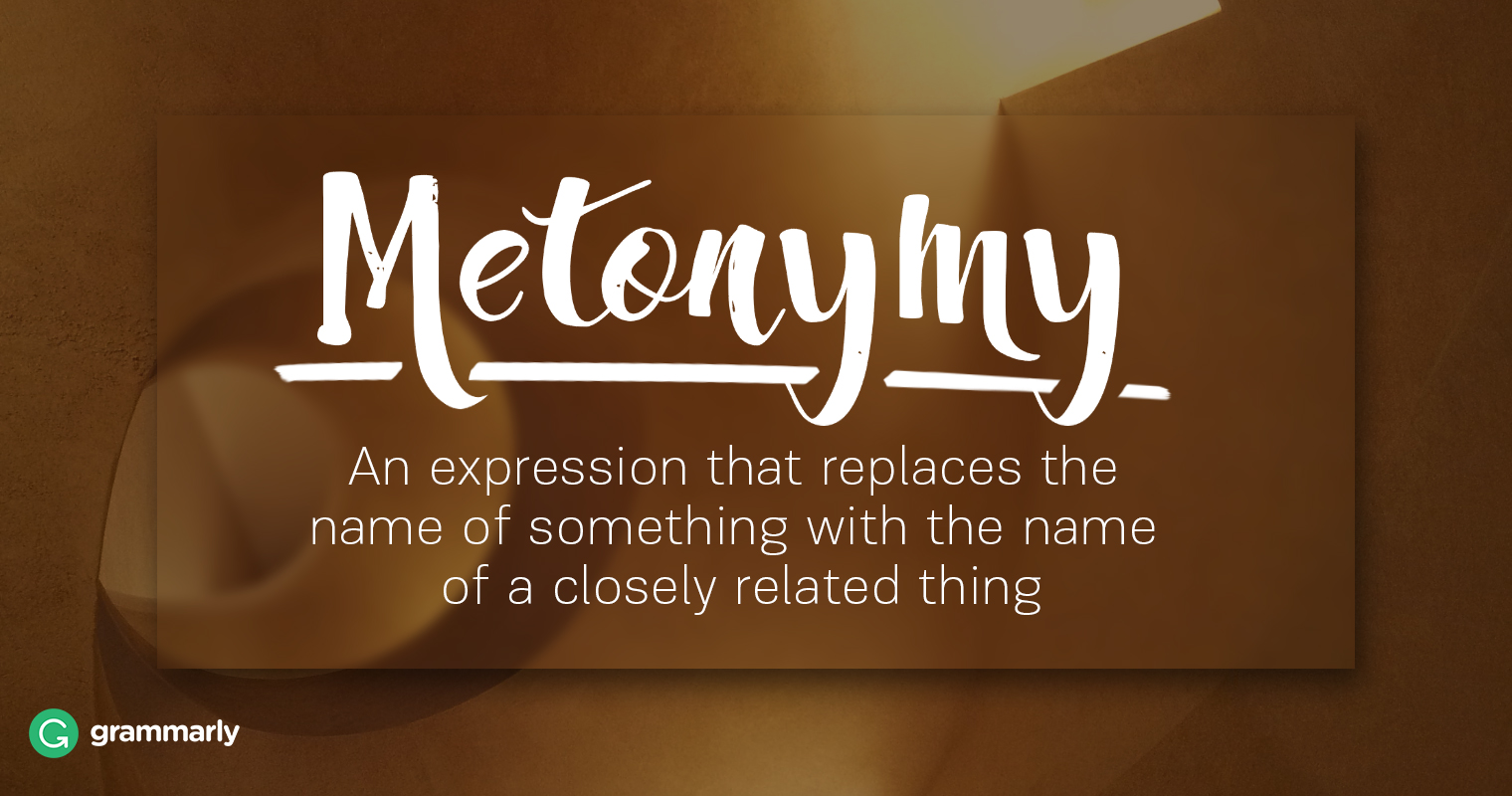 Metonymy involves replacing the name of something with the name of a closely related thing. It appears in famous literature and everyday speech. Here are some examples: 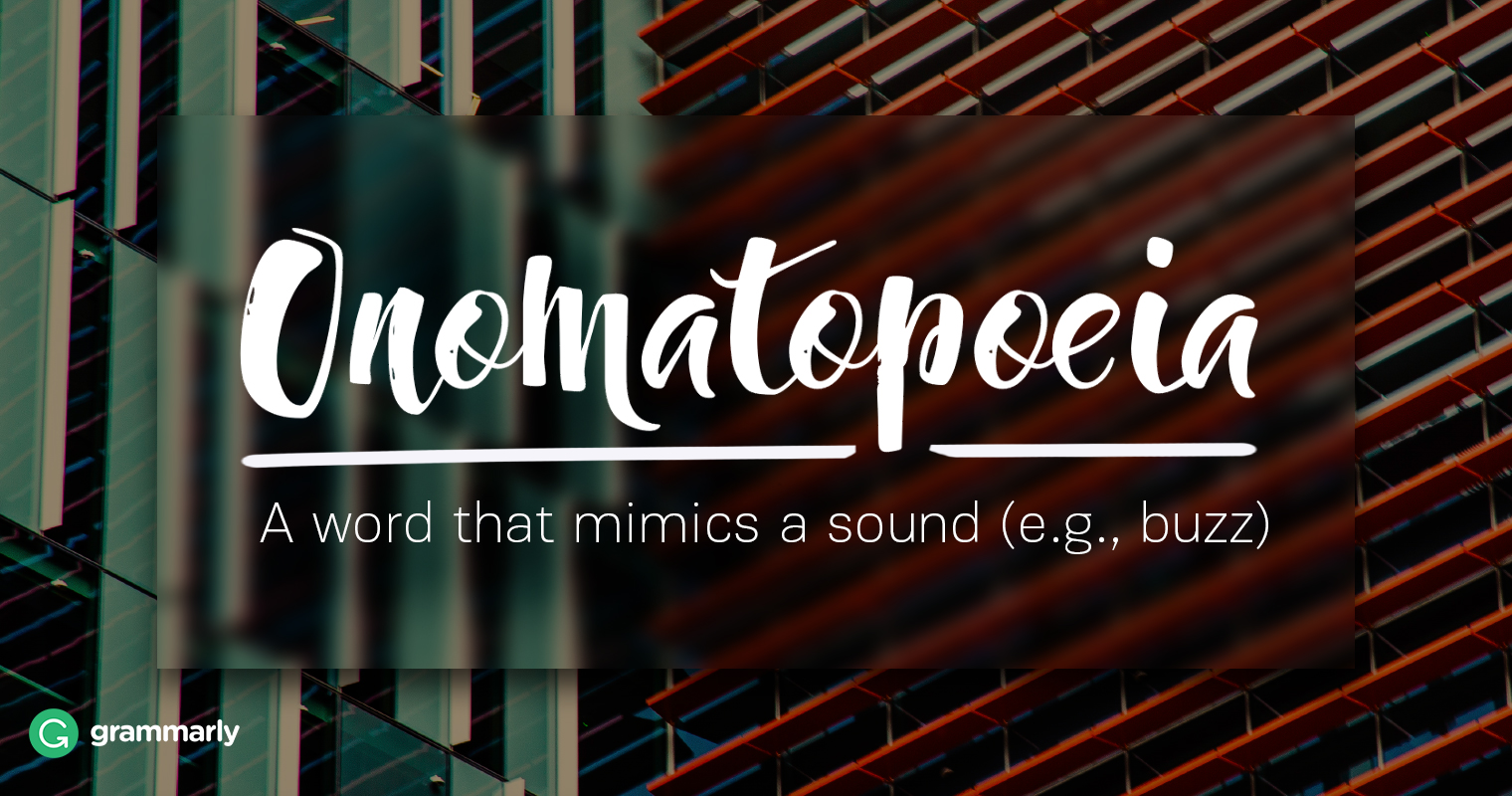 An onomatopoeia is a word that mimics a sound. For example, you might think of a buzzing bee or a fizzing soda. Here is an example from a famous poem:

Tlot-tlot; tlot tlot! Had they heard it? The horse-hooves, ringing clear; Tlot-tlot; tlot-tlot, in the distance! Were they deaf that they did not hear? ―“The Highwayman,” Alfred Noyes 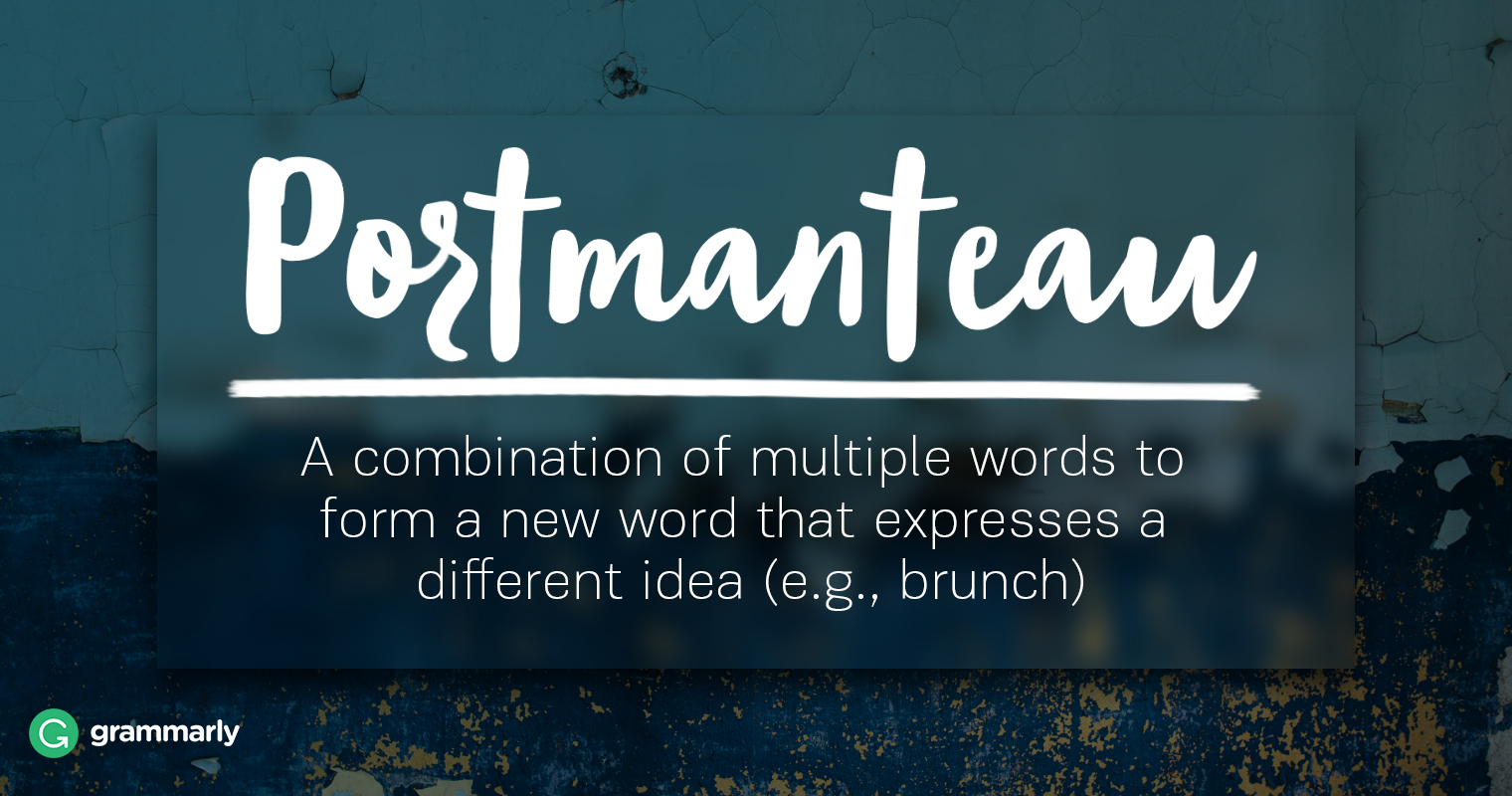 A portmanteau combines two or more words to form a new word that expresses a single idea that is different from its component words. A classic example is brunch, a blend of two words: breakfast and lunch. Portmanteaus (or portmanteaux) are common in media and popular culture.

NBC’s in-house production company Peacock Productions has abruptly pulled the plug on a one-hour special on the breakup of Brangelina. . . ―PageSix.com (Brangelina is the couple composed of Brad Pitt and Angelina Jolie.) 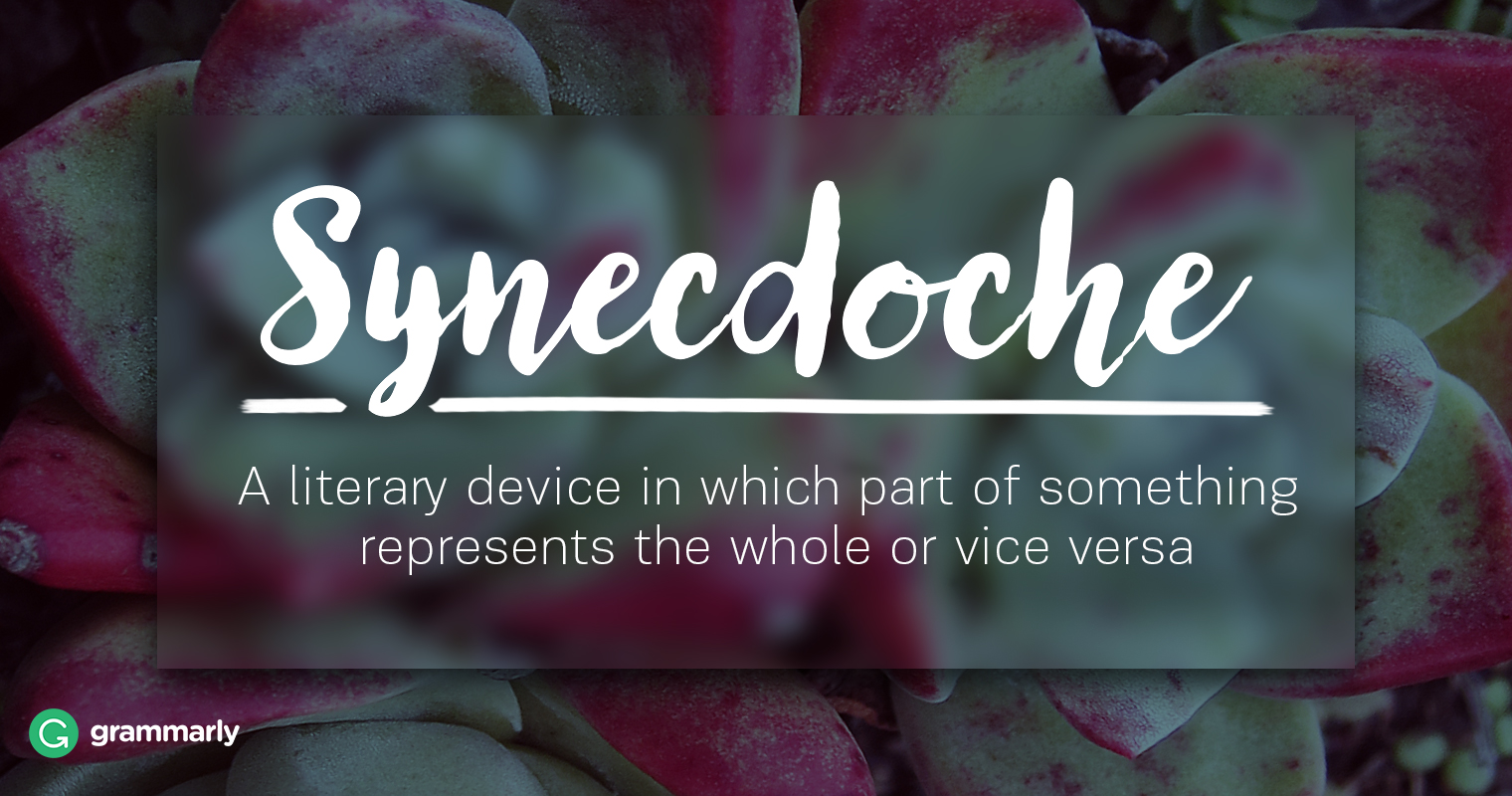 Synecdoche (closely related to metonymy) is a literary device in which part of something represents the whole or vice versa.

I really need wheels. (Wheels are only part of a car, but here they represent the whole idea.) 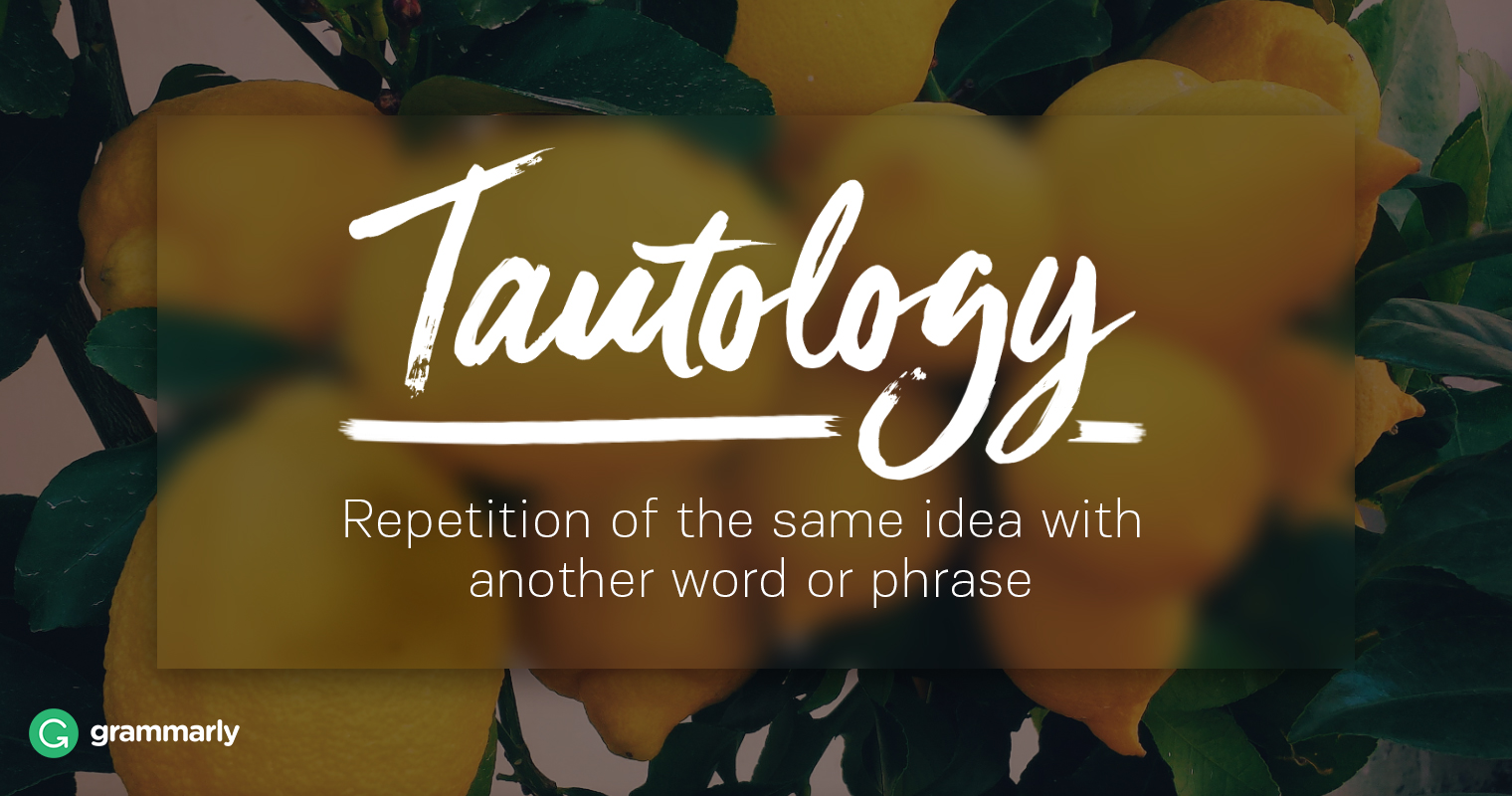 When you repeat an idea that has already been stated with another word or phrase, it’s a tautology. Sometimes it can give the impression of presenting new or supplementary information, or it can add emphasis. Other times, as in the example below, it is simply an unintentional redundancy.

“It’s really important to remember their legacy, because if we forget the past, we’re doomed to repeat it again in the future.” ―JDNews.com (Repeat means to do something again, so “repeat it again” is redundant.)

It’s interesting to identify the basic elements of a story. But if you can go beyond that, you might find it useful to understand some of the fancier literary terms. The next time you open a book, look for examples of these fun literary devices.