While retch and wretch are pronounced the same, they have completely different meanings. Retch is a verb that means “to vomit,” and wretch is a noun that means “an unhappy or unlucky person.”

The English language doesn’t seem to be lacking in synonyms for the verb “vomit.” We have “upchuck,” “puke,” “hurl,” “heave,” and “retch,” to name a few. So do we really need to add another one, even if only as an alternate spelling of an established synonym for vomiting? Because that is how wretch is sometimes perceived, as nothing more than a different way to spell retch. After all, they’re spelled almost the same, and they’re pronounced the same. But they’re not the same, not really. They don’t even have the same root. Wretch isn’t even a verb, so the very common misspelling of retching as wretching doesn’t really make any sense because wretching is not a word.

Retch and How to Use It

Retch is the newer of the two words, or at least the less old. It has its root in the Middle English rechen, which in turn has a root in Old English hrǣcan , which meant “to spit” or “hawk.” Today, we use it as a verb with a sense that’s not far from its roots. 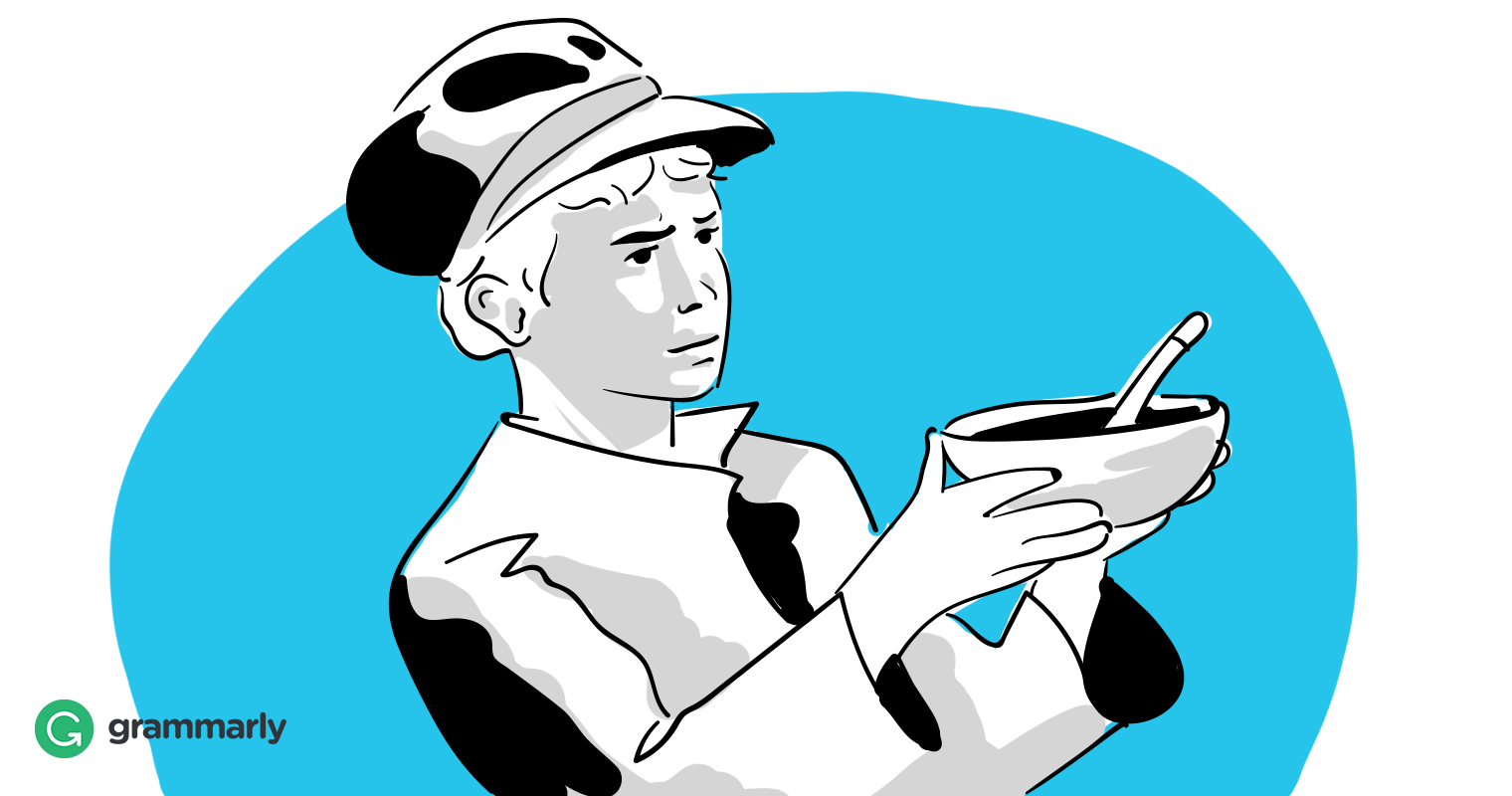 To vomit or to feel like you’re about to vomit

If you keep eating without pushing food down, eventually your stomach may stretch to the point where you’re forced to retch, which damages your esophagus and teeth by forcibly exposing them to undigested food and stomach acid. —Quartz

We’ve no idea, so hurrah for the good old BBC, which has put some of its best minds on the job to develop VR-based programming to discover what works, what doesn’t and what’ll have VR users retching into the nearest wheelie bin. —TechRadar

Retch can also be used as a noun:

The act of vomiting or dry heaving

Miraculously, she could, the phrase “Sinitta’s beef and spinach mousse” reeled off without so much as a burpy retch. —The Guardian

Wretch and How to Use It

Wretch has been around in the English language since before the twelfth century—its Middle English incarnation was wrecche, which had a root in the Old English wrecca, which meant “an outcast.” Today, we use it as a noun when we want to talk about

A person who’s very unhappy or unfortunate, or a person who is just vile

To have the yux is to have the hiccups, and a fopdoodle is “a fool, an insignificant wretch.” —The New Yorker

The Archbishop of Canterbury explained that Wycliffe had been “that pestilent wretch, of damnable memory, yea, the forerunner and disciple of antichrist who, as the complement of his wickedness, invented a new translation of the scriptures into his mother-tongue”. —BBC History Magazine

To add to the confusion, an adjective was derived from wretch in an irregular way, and it happens to sound almost like what the past tense of wretch would sound like if it were a verb. That adjective is wretched, and it means

Unhappy, bad, or of poor quality:

The EU’s economy has been in wretched condition since 2008. —Forbes

In effect, the Irish dilemma—for the English parliament—became less about underlying economics and more representative of a sectarian attitudinal divide, as Protestant self-determinism met the miasma of a wretched Catholic helplessness. —The Irish Times