Practice or Practise–Which Spelling Is Right?

Practice with a C or practise with an S—which spelling is correct? In American English, practice is always right. In British English, whether practice or practise is the correct choice depends on its role in the sentence. How can you know which form to use?

In American English, practice may function as a noun or a verb. Regardless of its role in the sentence, the correct spelling is always practice with a C. In British and other non-American versions of English, spelling may vary depending on the function of the word. For example, if you are referring to what a doctor does, you would say that they practise medicine. You spell the verb form, practise, with an S. However, if you are referring to the the doctor’s business, you can use the noun form, practice with a C. Nevertheless, language is always changing. In some forms of English, such as Canadian English, practice with a C is becoming more popular for nouns and verbs. Some examples may help you visualize the point. 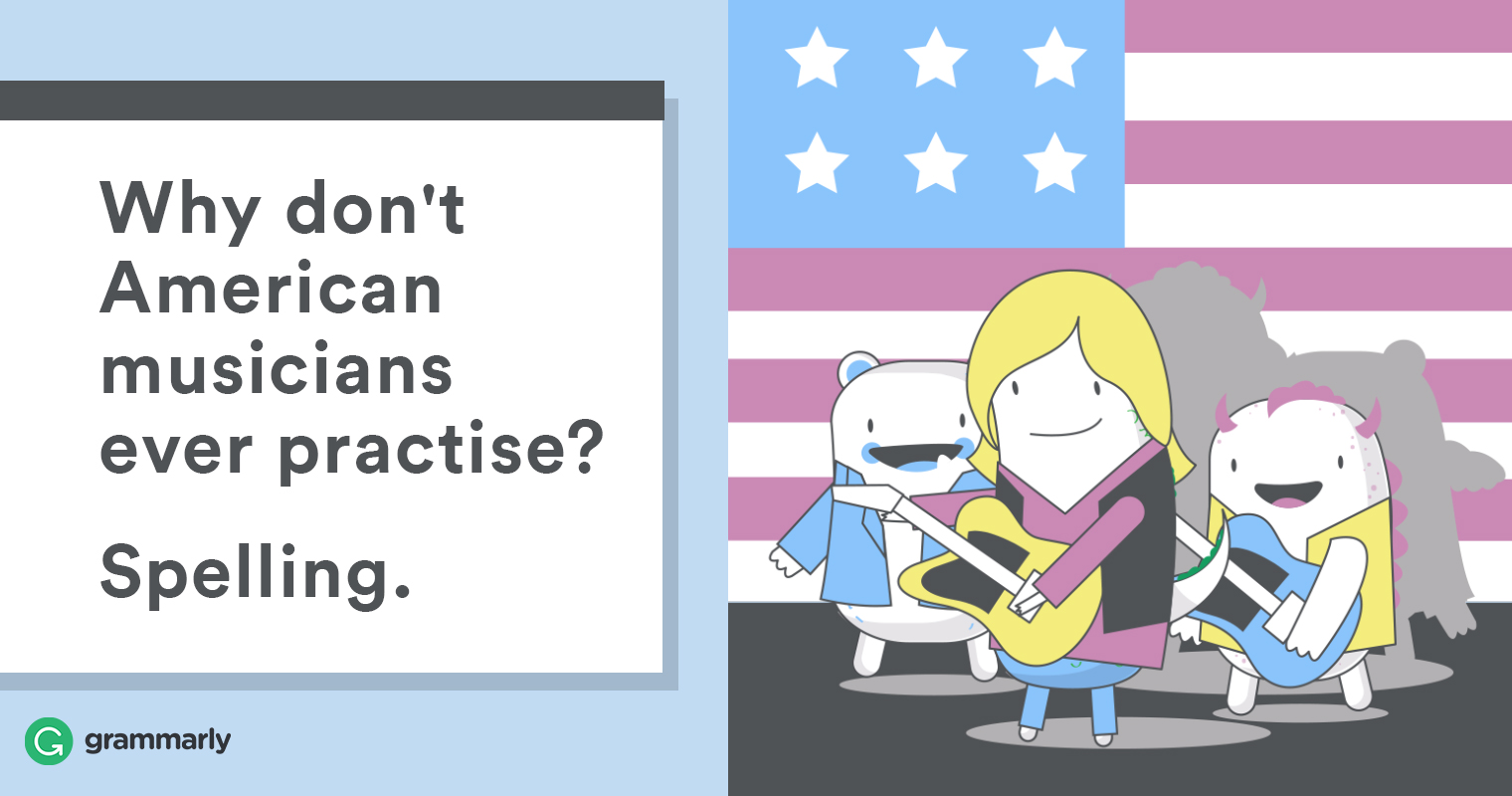 Every day after school, Robert likes to practice singing his solo for the spring concert. [American]
Even though she knew she would regret it during soccer practice , Bonnie devoured a large chocolate ice cream cone.
Shelby met the lawyer to discuss the case at his practice .
Bart lost his licence to practise medicine when he was convicted of a criminal misdemeanour. [British]
I quickly learnt to type, though I don’t have a computer on which to practise . [British]

Take note of these interesting instances of practice and practise from literature and the media.

The Sparkle Cheer Team held its first practice last week at Paso Robles High School with five new athletes.
Paso Robles Daily News
Practice makes perfect, but a new study shows you might need to keep practicing even when you think you are perfect already.
Daily Mail
British medical and legal professionals living in EU countries fear they may no longer have the right to practise law, medicine or other disciplines if the government does not rapidly agree a post-Brexit deal.
People Management

Which spelling is correct—practice with a C or practise with an S? In American English, practice is always correct. However, in other varieties of English, you’ve learned that the answer isn’t as simple because you have to take into consideration whether the word is functioning as a verb or a noun. Besides spelling, have you ever wondered how American English differs from the English spoken in the United Kingdom?