What Does It Mean to “Pore Over” Something? 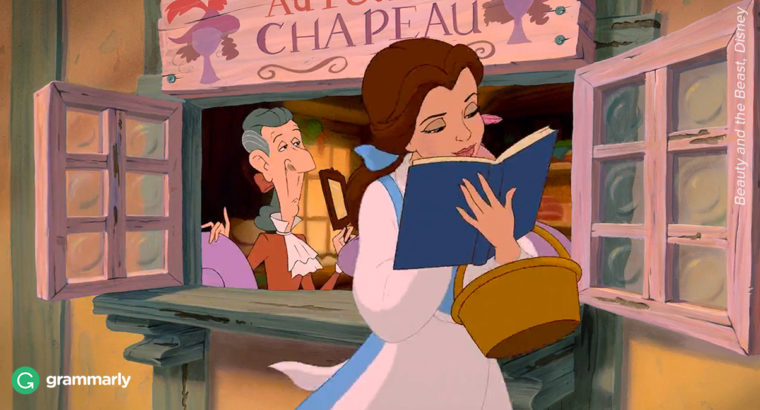 There’s a well of spelling mistakes in the English language that never seems to dry up. A bump on the road that keeps tripping people and never seems to be fixed. A pit people keep falling into. We’re talking about homophones—words that sound alike but have different spellings and different meanings. Probably the most famous triplet of homophones, and the most annoying to those of us who like to see words written properly, is “they’re,” “their,” and “there.”

In this article, while we’re trying to figure out what it means to pore over something, we’ll come across another pair of commonly confused homophones—pore and pour. When you use the phrase “to pore over a book,” it’s important to keep these two straight. If you use pore, you’ll be saying you’re reading the book carefully. If you use pour, you’ll be saying that you’re spilling something on the book.

Pore and How to Use It

The verb pore is a word whose roots are hard to trace. It might have its origin in the Old English root purian, which is found in spyrian—to investigate—and spor—a trace or a vestige. Today we usually use the verb pore with the adverbs “over” or “through.” It means

To read or study something carefully:

Instead of hiring expensive assistants to pore over cases and sort through tickets, law firms are increasingly turning toward artificially-intelligent machines to do the expensive menial jobs instead. —Tech Insider

Three years ago, Devon Trevelyan took a chance on the classic war-themed game of “Risk”—and about 1,000 other board games—when he opened Knight Moves, a Brooklyn cafe where people gather to wind down and pore over puzzles and strategy games. —Boston Globe

Speaking of pore, it might also be worth mentioning that there’s another word spelled the same—pore, the noun, which means:

A small opening on a surface such as skin, leaves, or even rocks:

With an all-solid mahogany top, back and sides and an open-pore finish that’s smooth and soft to the touch, it’s the perfect acoustic complement for passionate players who prefer a more natural look and feel. —Guitar World Magazine

Pour and How to Use It

The origins of pour are unclear, but today this verb is used in a few ways.

To describe a movement of liquid:

The 22-year-old wore just her underwear and a bull horn headband as she poured buckets of fake blood over herself as part of the demonstration organised by AnimaNaturalis and PETA. —The Daily Mail

To say that it rains profusely:

As rain continued to pour, there weren’t too many takers for the log flume but the same could not be said for the waltzer, which proved an immediate hit with punters who were quick off the mark. —ChronicleLive

To describe a movement of a large quantity of something:

The Quebec government says it has no plans to pour more money into the massively overbudget new cement production plant on the Gaspé Peninsula. —The Globe and Mail