You’d be surprised at how many things we call by the wrong names. For example, jellyfish and starfish might resemble jelly or stars, hence the first part of their names. But neither of the two is actually a fish. A horned toad isn’t a toad at all—it’s a lizard. The numerals we refer to as Arabic numerals are only called Arabic because the Europeans learned about them from Arabs, who actually picked them up from India, where the numerals originated. The term for these misapplied names is misnomer.

Misnomer is a noun. It refers to a name or title that is wrong or inappropriate in some way for the thing it refers to. Let’s say that you’re a gardener of some skill and that you’ve finally cultivated a new type of rose, one with flowers in a very peculiar shade of purple. When it’s time to name your new rose, you choose White Lily. That’s a misnomer for two obvious reasons—your rose isn’t white, and it’s not a lily.

Misnomer comes from the Old French mesnomer, which meant “to name wrongly.” The root of the word is nomer, from the Latin nominare, which means “to nominate.” The prefix mis means “bad” or “wrong.” It’s the same prefix you see on words like mistake, misuse, misplacement, misappropriation, and misunderstanding, to name only a few. 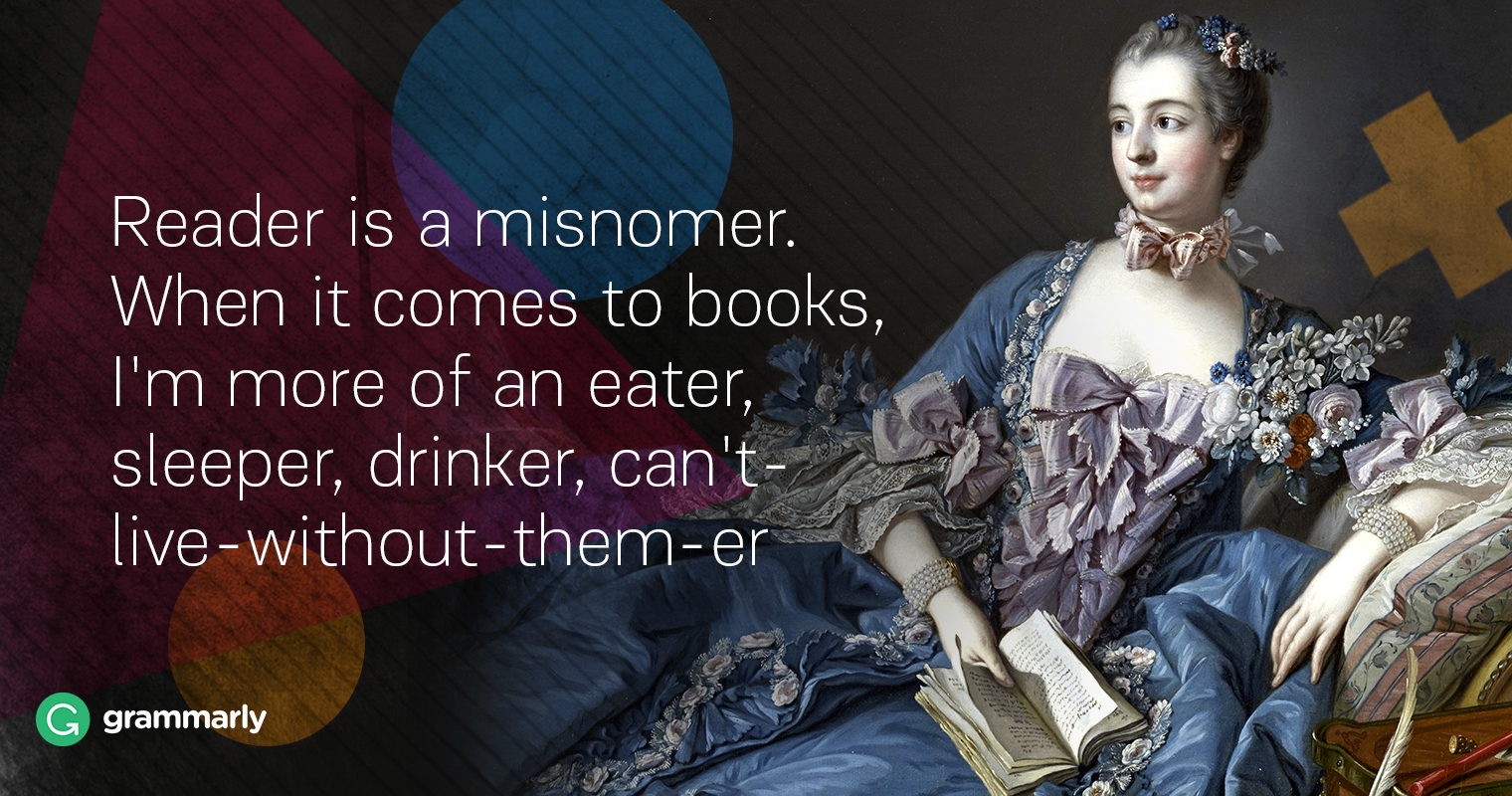 It’s also possible that some people might confuse malapropisms or catachreses with misnomers. A malapropism involves replacing a word with another one that sounds similar but doesn’t mean the same thing. This is usually done for comedic effect. Catachresis also has to do with creative misuse of words, so to speak, but it doesn’t refer to naming specifically, so it can’t be used as a synonym for misnomer either.

But let’s get back to the words starting with mis- and see whether there are some that can be used instead of misnomer. Related words include misname, mistitle, and miscall.

There are examples of misnamed things all over the place. It’s quite possible that the name of french fries is a misnomer, and that they should actually be called Belgian fries. That place on your arm that, when pressed, causes your arm to feel funny is called the funny bone. However, it’s not a bone at all, it’s a nerve. Claims to its sense of humor are still being investigated by scientists who have too much free time on their hands and are completely fictional.

Historical events also sometimes bear misleading names. The Hundred Year War between England and France lasted for 116 years. The Thousand Days’ War in Colombia lasted for 1,130 days. The Battle of Bunker Hill in the American Revolutionary War was fought near Breed’s Hill.

Misnomer in a Sentence

But calling it a font is a misnomer — as the above video shows, this distinctive style of handwriting is an aesthetic shaped by culture, technology, and really cheap paper. —Vox

In a way, his book’s title is a misnomer, since the essays collected here are not so much about aging—Mr. Brown’s unblinking focus—as about having aged… —The Wall Street Journal

“Keratin treatment” is something of a misnomer. The ingredients that actually matter in permanently breaking the hair’s bonds—ammonium thioglycolate and sodium hydroxide—are just harder to pronounce. —Allure

But freshers’ week is certainly not just a booze fest. Even the name is a slight misnomer, as it can last anything from three days to two weeks. —The Guardian