What Does Luv Mean?

Is there a difference between telling someone you love them and saying that you luv them? Apparently there is, and it’s what makes the word luv very handy, especially to younger people.

The Meaning of Luv

Luv is non-standard way to spell the word love. It’s been in use since at least 1825, and it can be used either in an informal way or to represent how the word love is pronounced in certain dialects. 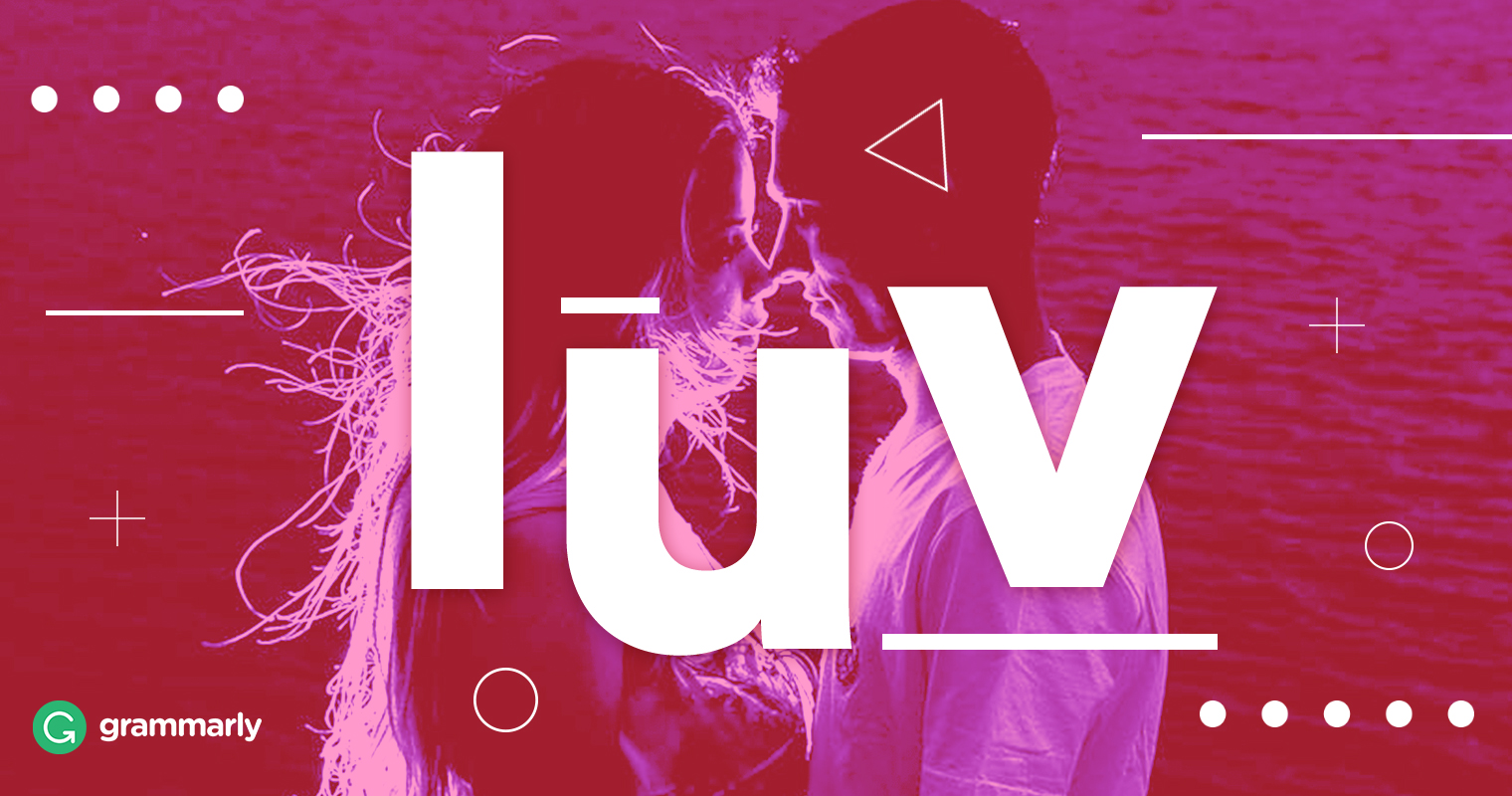 How to Use Luv

While you can use luv to express your affection for someone, there’s a perception that it doesn’t carry the same weight as the spelling love. On the spectrum of emotion, luv falls somewhere between like and love.

As far as capitalization goes, luv should be capitalized in the same way you would capitalize the word love. You might want to avoid using luv in formal writing unless you aim to represent the pronunciation typical to a dialect.

I luv kittens.
Can I get another drink, luv?
Shawna likes the boy a lot; she luvs him.
I’m not sure if I love you, but I do luv u.