What Does Lmao Mean? 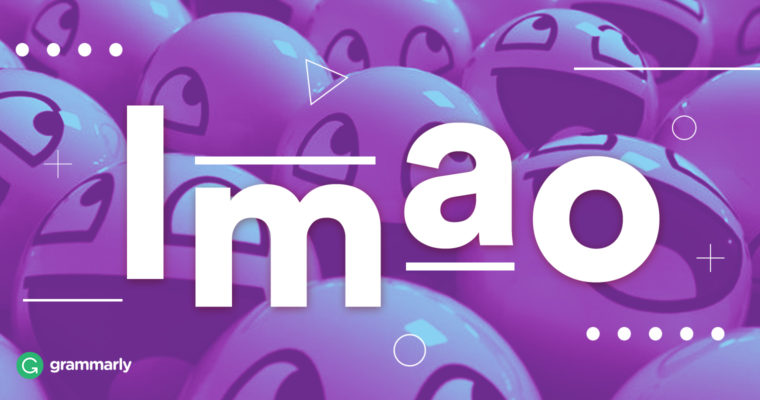 Lmao is a phrase that comes into mind when we’re laughing very hard, even though we rarely lose body parts to laughing.

The meaning of lmao

Lmao is the abbreviation for laughing my ass off. Typically people use it in written conversations to show that they think something is funny. You can think of it as a stronger version of lol, which stands for laughing out loud. Lmao came about at the beginning of 1990s, and the people who used it first were early adopters of online communication. Today, it’s a part of textspeak and Internet slang. After all, it’s a lot more convenient to write lmao than “that was funny” or “that really made me laugh.”

How to use lmao

Lmao is not a phrase you should use in formal communication. Save lmao for social networks, instant-messaging apps, and text messages. You can write lmao in uppercase or in lowercase, but if you really need to use the abbreviation in a more formal context (an article about the abbreviation, for example) remember to stick to one set of capitalization rules.

That’s one funny kitten! LMAO!
I lmao whenever I hear a pun.
Your writing, at its best.
Works on all your favorite websites