Lite vs. Light–What’s the Difference?

Can you tell the difference between real sugar and a sugar-free alternative? If not, you may have to look for packaging marked Lite or Light. Lite can be a fun way to refer to a less extreme version of something, but be careful in all but the most casual writing. Substituting lite for light in a formal situation will make you seem like a writer-lite. 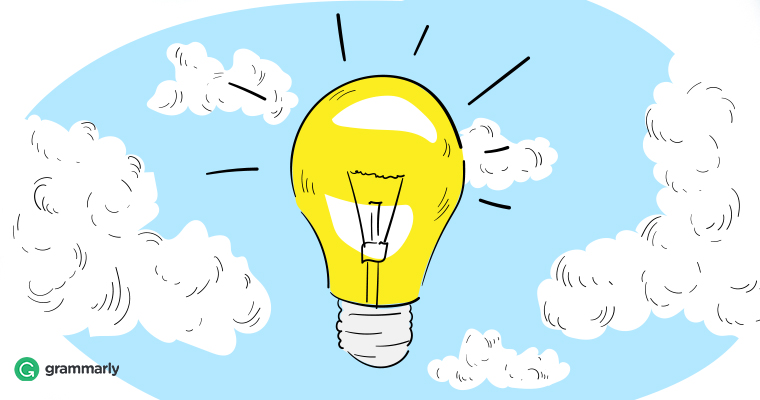 The Difference Between Lite and Light

In brief, lite is an informal simplification of “light.” You won’t find it much in literature because it’s mainly used in advertising. A food or drink that has a low amount of sugar, fat, or starch might promote that feature with a “lite” label. Other types of products, such as low-nicotine cigarettes, may also be described as “lite” to indicate that they have low levels of any ingredient people consider undesirable. Lite also describes beers and wines reduced calorie or alcohol content.

As a noun, lite refers to the light product itself. Instead of saying you’d like a light beer, you might refer to it by its brand name (e.g., Miller Lite). People might attach a “lite” label to anything (or anyone) simpler than the original version. For example, Ashland Public Library adopted a new cataloging system that is less complex than the Dewey Decimal system, so they call it “Dewey Lite.” Versions of computer programs or apps that contain fewer features than the original also sometimes bear the designation lite. Of course, light also refers to illumination, and occasionally advertisers use lite in this sense, too. One notable example is the toy Lite-Brite. In its name, the toymakers modified words “light” and “bright.”

Look at these two passages from literature. One quote, from The Lord of the Rings by J.R.R. Tolkien, uses light as a noun. In the second quote, James N. Frey uses light as a verb. Do you think it would be okay to substitute “lite” for “light” if you were an author writing a similar passage?

From the ashes a fire shall be woken, A light from the shadows shall spring; Renewed shall be blade that was broken, The crownless again shall be king. —J.R.R. Tolkien, The Lord of the Rings

No, “lite” is never an acceptable spelling of “light” in formal writing unless you are referring to a product that contains it as part of its name. In less formal contexts, you might use lite to refer to a simpler-than-normal version of something.