This is the most basic is vs. are grammar rule.

Is vs. Are with Collective Nouns

The committee is considering the budget right now.
The audience is getting antsy.
The couple is moving to California.

But even in American English, a collective noun can take are when you need to emphasize the individual members of the group.

The couple are keeping secrets from each other.

Is vs. Are with Mass Nouns

Mass nouns (also called noncount nouns) are similar to collective nouns. They refer to things that can’t really be counted. Sand and water are mass nouns. Mass nouns take is in both American and British English.

The sand is too hot to walk on!
Water is our most precious resource.
Pudding is very easy to make.

Collecting phrases like a number of or a pair of can make it hard to choose between is and are. Which verb do you use when you’re talking about a number of people? On one hand, number is singular, which calls for is. But people is plural, which calls for are. Typically, it’s best to use are with a number of. You may occasionally run into a pedant who disagrees, but actual usage is on your side.

Other collecting phrases like group of can take is when you’re emphasizing the group:

That group of protesters is sure to be distracting.
This series of books is phenomenal.

But they can also take are, when you’re emphasizing the individuals.

A bunch of my friends are going to different schools next fall.
A handful of new books are published each week.

When you’re talking about pairs, you’re usually treating two items as a unit, so it’s common to use is.

There Is vs. There Are

When choosing between there is and there are, you have to look at what comes after it.

There is a cat on the porch.

In the sentence above, cat is singular, so it requires there is.

There are many opportunities to learn at this company.

In the sentence above, opportunities is plural, so it requires there are. (Don’t let the word many throw you off—concentrate on the noun.) 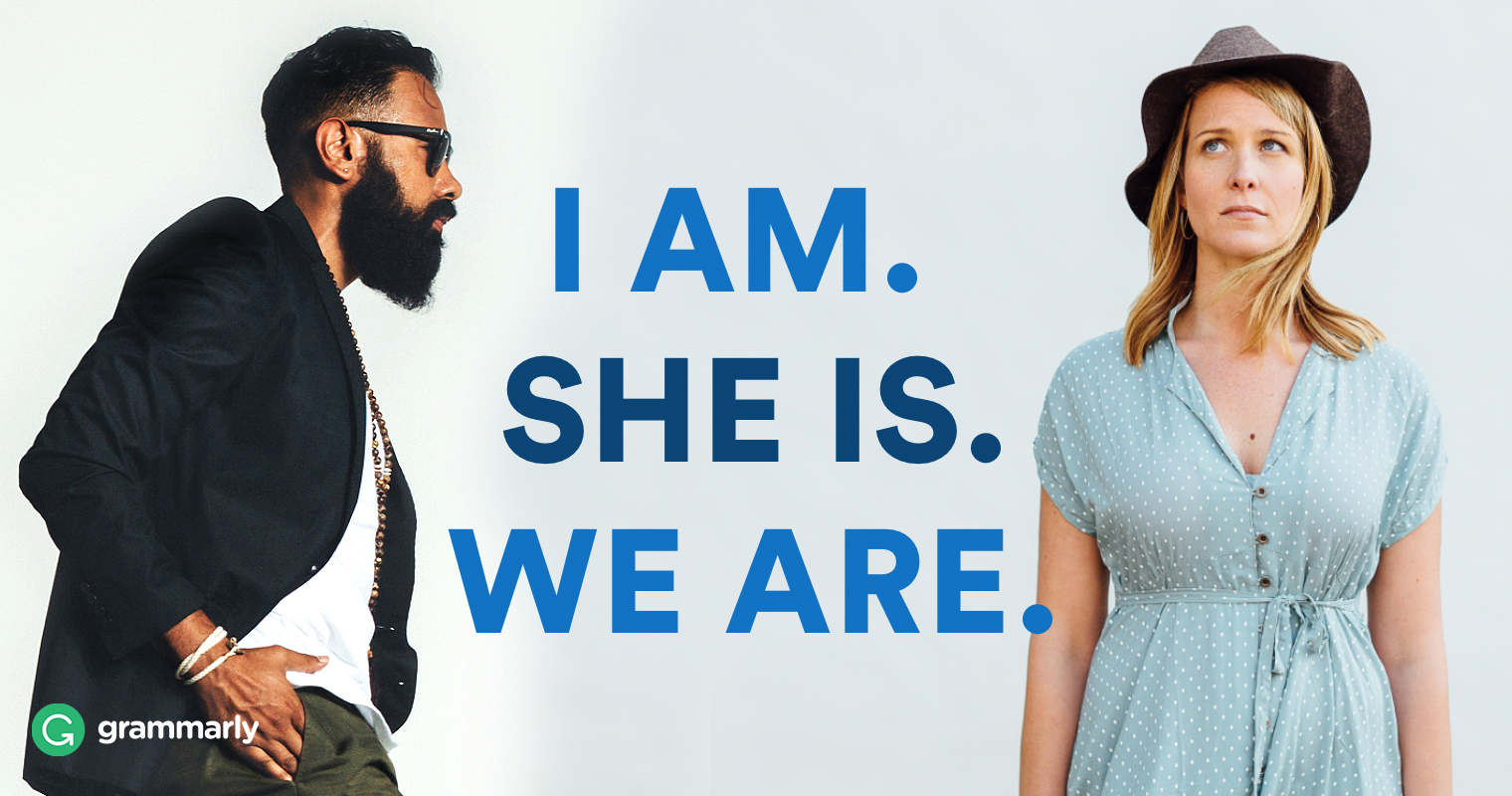 ProfessionalsHow to Write a Follow-Up Email After an Interview

Writing9 Easy Tips That Will Improve Bland Writing
Writing, grammar, and communication tips for your inbox.