What Does Demeanor Mean?

Your demeanor is your outward behavior. It includes the way you stand, the way you talk, your facial expressions, and more. Someone with a friendly demeanor might smile a lot and look you in the eye while talking to you. Someone with an unfriendly demeanor might stand with their arms crossed and give you curt one-word answers to all your questions. The root of demeanor is the Latin word minari, which means to threaten and was used mostly to describe the sounds made by cattle herders. By the time the word reached Anglo-French, it meant “to conduct,” and it was in Middle English that it acquired the form “demenen” and the meaning “to conduct oneself.” 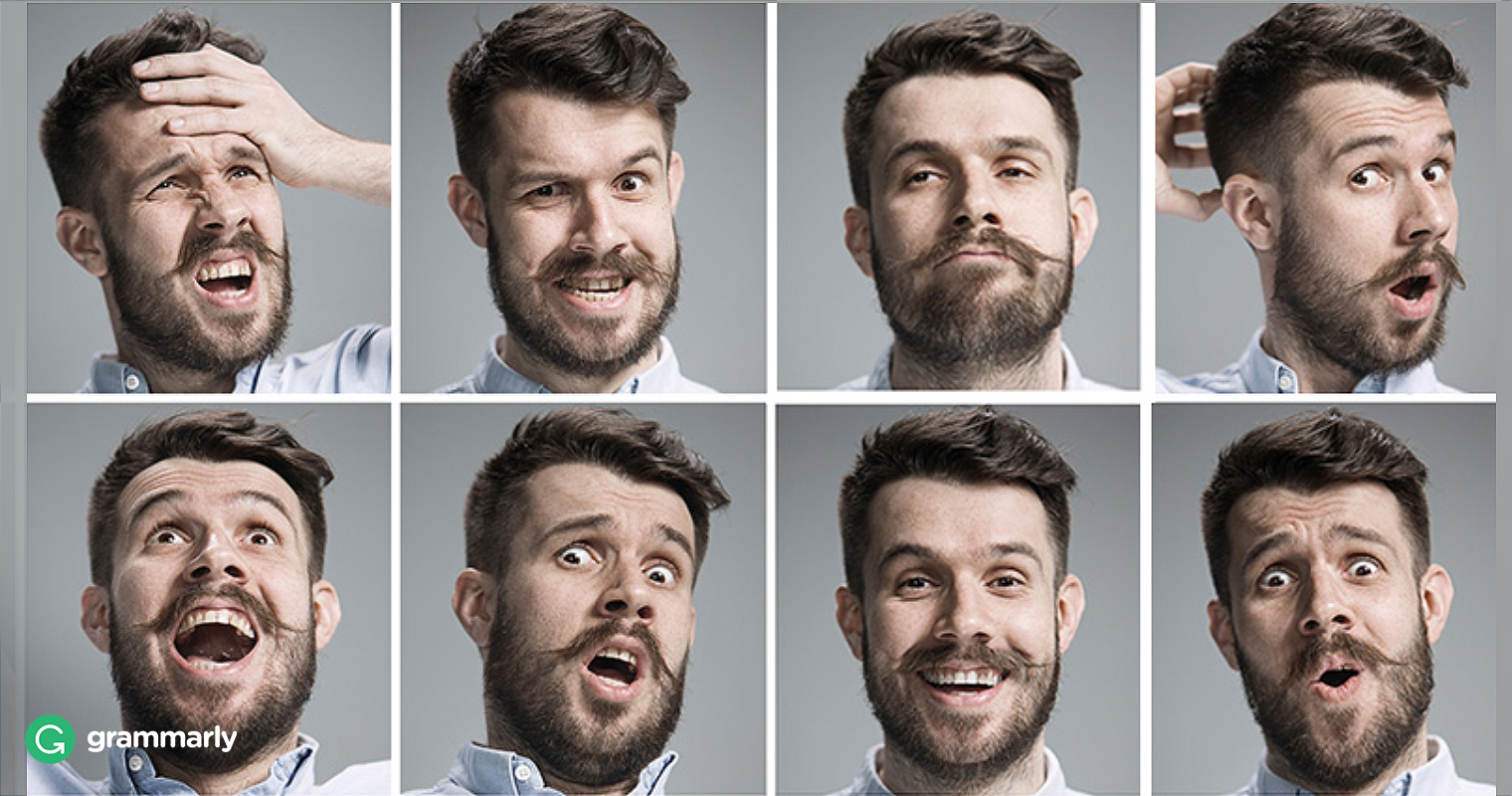 And that’s how the word is used today—one meaning of demean is still “to conduct oneself in a certain way,” even though the other meaning, “to insult,” is more common today. Adding the suffix -or to the demean gives us a noun and a synonym for conduct.

But conduct aside, are there any other words that mean the same thing as demeanor? The meaning of behavior overlaps a great deal with the meaning of demeanor. Bearing is another synonym, as are deportment and manner.

No harm done if you write demeanor with an extra U—demeanour. In fact, that’s the preferred spelling in every English-speaking country except the United States. So with or without the U, the spelling is correct.

That can’t be said for other demeanor spellings, like “demenor,” “deamenor,” or “demeaner.” Sorry, those version are wrong—you get to choose between demeanor and demeanour, and that’s it.

How to Use Demeanor in a Sentence: Demeanor Examples

In reality, workplace sexual harassment affects a huge number of women, regardless of their demeanor, dress, behavior or career type. —TIME

It would have gone some way to offsetting Clinton’s serious demeanour and decades of political experience, both of which seem to be hampering her candidacy in the eyes of much of the US electorate. —The Guardian

James Guy—whose confident demeanour on Wednesday revealed the value he appears to add to the mood of the British squad—goes in the 200m and 400m freestyle, with the 200m potentially the race of the Games. —The Independent