What Does Bff Mean? 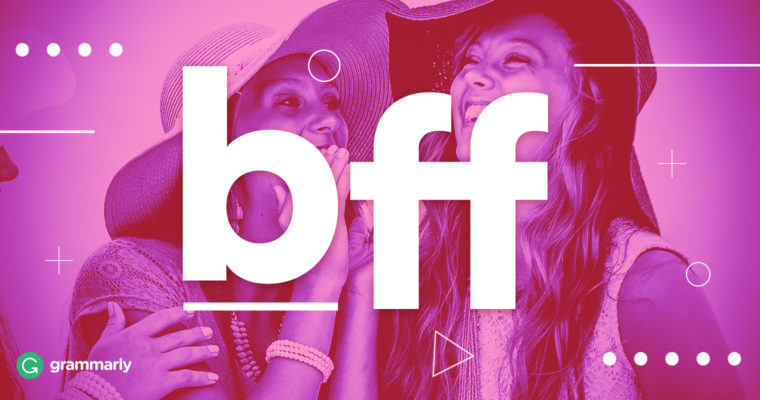 Being someone’s bff does not mean you’re part of a club with only two members. It does, however, mean that you have a very close friend.

The meaning of bff

Bff is an initialism of the phrase best friend(s) forever, and it’s a term of endearment used for selected close friends. It’s been in use since at least 1996, although the concept of having a “best friend” predates the phrase.

How to use bff

Bff is mostly used by younger people in informal communication.

Janelle and I became bffs after our families went on a vacation together.
We were bffs in high school, but we drifted apart when we went to college.
Dude, we’re like bffs!
Your writing, at its best.
Works on all your favorite websites