Six Writing Mistakes to Watch for When Editing 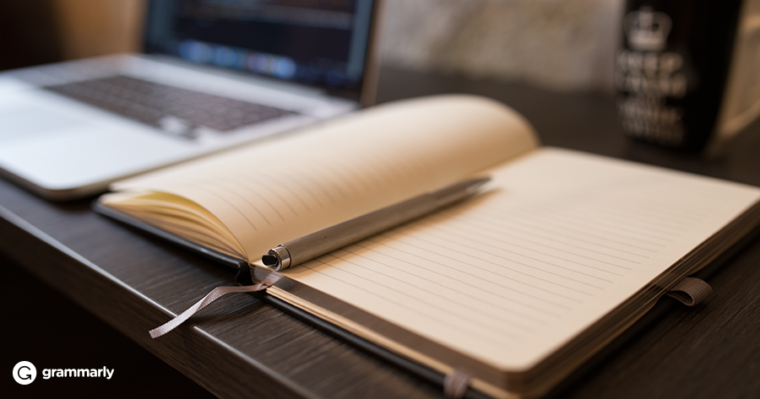 You did it! You wrote a thing. But, if you’re like most writers, that thing you wrote is not a thing of beauty. Yet.

Grammarly users proofread billions of words per month, so we analyzed our data to discover the top six most frequent grammar and punctuation mistakes our writing app helped them correct. Whether you’ve finished a novel for National Novel Writing Month or you’re digging in to edit any other draft, these examples and related articles will help you understand the most common writing errors so you can fix them now and avoid them in the future.

We discovered that these common words, used to describe relationships between words in a sentence, trip writers up most frequently.

Conjunctions—words that link other words, phrases, or clauses together—are a source of confusion for some writers. One frequent problem arises when writers connect phrases that aren’t parallel.

E.g. means “for example,” and i.e. means “in other words.” Confusing them in a query letter when you’re ready to seek publication could raise a red flag for an editor.

Appositives are nouns or pronouns (or sometimes phrases) that clarify or add information about another noun. When the appositive is not necessary to understand the sentence, it should be enclosed with punctuation—usually commas, but sometimes em dashes or parentheses. When the appositive is necessary to understand the sentence, it doesn’t need to be surrounded by punctuation.

Semicolons, as it turns out, are for more than making winking emoji; they’re most often used to join related independent clauses. (See what we did there?) Just make sure you’re not using one where you should be using a comma or period. In the examples below, a semicolon works well, but a period is also an acceptable style choice. The comma, however, creates a comma splice.

Who gives a fig about an Oxford comma? We do. The Oxford (or serial) comma is the comma that comes right before the final item in a list of things. Although the Oxford comma is the subject of some debate, it usually adds clarity.

The incorrect sentence implies that the author’s grandparents are Marie Curie and Neil deGrasse Tyson, an arguably cool but historically impossible pairing.

More information: What Is the Oxford Comma?