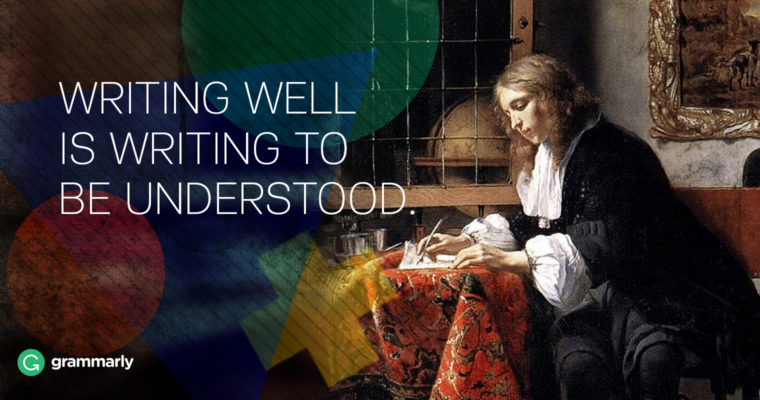 Do you like to keep up with trends? In the scientific world, writers are writing less formally than they did in the past. Which group is leading the charge? How does this change affect you?

What an International Weekly Journal of Science Reported

The journal Nature investigated an intriguing question. “Do the academics of the Internet age still communicate as stiffly as their colleagues did at the time of the Apollo programme?” (The Apollo program was the name of the moon mission that took place in the late 1960s and early 1970s.) How much change has there been in a few short decades?

Formal writing has not gone completely out the window. However, there is one significant change. Biologists have begun using first-person pronouns in their academic papers. According to an analysis published by English for Specific Purposes, biology journals tripled their use of I, we, and other personal pronouns. Why are biologists all of a sudden embracing this former no-no?

Theories on the Increase of Pronouns

A second theory considers who the writers are and how they feel about their subject. Many scientists publishing findings are not native English speakers. Nature suggests that they “may not feel so acutely the sense that writing I or we makes a statement of projected authority.” On the other hand, they might use these pronouns because they do, in fact, understand this principle. Perhaps they feel that associating themselves personally with their findings will lend an air of authority that could prove to be persuasive to the readers.

How does this affect you? If you write academically, you may weigh the pros and cons of the passive voice and personal pronouns. How can you write more informally while remaining professional? While you might not avoid pronouns anymore, there are still some things you want to avoid in formal writing:

Avoid informal abbreviations such as ASAP or FYI.

Biologists are writing more informally these days. In particular, their use of personal pronouns is striking. How do you feel about the change? Will you follow the trend or stick to the traditional path?