Want to Propose a Nonfiction Book? Here’s How. 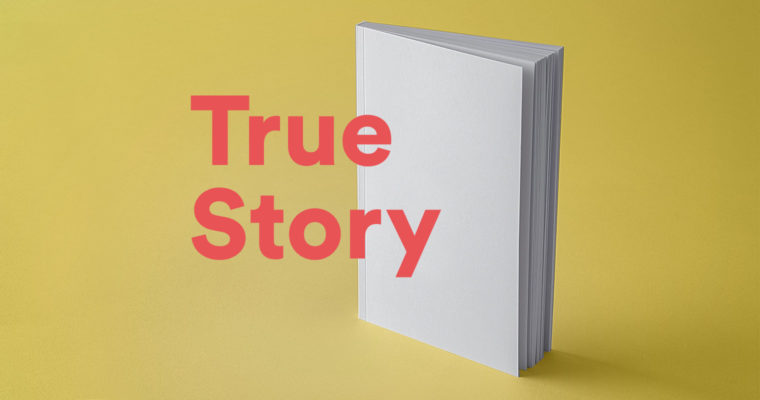 Two years ago, I admitted that I’d regret going my entire life without writing a book.

Sure, determined people jam out whole novels every November for National Novel Writing Month—kudos to them. But I wanted to write nonfiction. To find something real but underexplored, and deliver it to readers in scintillating prose.

One obstacle was I had no clue how an author gets a book idea to publication. I’d written lots of news and successfully pitched stories to NPR, but books? No idea.

That’s when lightning struck. A couple lionhearted journalists (Jenn, Becca—thank you) helped me connect with the eminent Adam Hochschild, author of the bestseller King Leopold’s Ghost, to join his nonfiction book class at the UC Berkeley Graduate School of Journalism.

What follows is no substitute for guidance from an industry veteran. But for readers wondering roughly how nonfiction books come to be, here’s what I learned.

For subjects, my fellow students brought in elevator pitches from history (suffragists, Chinese dissidents) to science (ocean ecology, invasive species) to, well, themselves—the class included two memoirists. Whatever your focus, “I wouldn’t choose it if it was something I could get bored with,” Hochschild says.

If you’re going to write a book, you better be really obsessed and fascinated with the whole subject.

To begin, you’ll spend months researching and writing a proposal, which tells literary agents and publishers what the book will be about, how you’ll structure it, who its audience will be, and how you’ll hook them—and also includes one or two sample chapters. (More on proposals later.)

While it’s possible to bypass finding an agent and instead go straight to the publisher, “you don’t want to go to court without a lawyer,” Hochschild cautions. An agent can save you considerable trouble, helping you polish your proposal, steering it to likely publishers, and ultimately securing a better deal.

As contracts go, a first-time author may expect an advance worth less than a new Toyota. Not nothing, but hardly ending your financial problems forever. This advance may be paid in installments: one at signing, more for the first draft and the completed manuscript, and another still when the book is finally published, say, a year later.

After that, you’re hoping to rake in royalties from book sales. But remember: before any more checks roll in, your book has to “earn out.” That’s industry parlance meaning “sell enough copies for your cut of sales to recoup the advance you were already paid.”

If that sounds daunting, it’s further evidence an agent is a good get. So how does one get an agent? Often, by learning to cope with rejection. Read on.

We asked you how you write the future—and here’s what you said!

We loved every word. 💚#HowIWriteTheFuturehttps://t.co/kTmbMkT6qe

A typical literary agent might receive dozens of unsolicited proposals each week. And their business runs on spec—agents tend to work with writers for months before ever pocketing a dime. As a result, proposals that are only okay on the very first page are tossed aside.

This means your proposal has to slay. Try opening with a compelling scene that commands attention, showcases your writing chops, and encapsulates some conflict or tension at your subject’s heart.

Many proposals also include an outline with maybe 200 words summarizing each chapter. This is a chance to show you’ve thought through your story’s arc, but is tough to make riveting. Adam writes proposals differently, as though the book he’s envisioning were compressed down to the size of a magazine feature—less than 10,000 words.

Some questions a proposal should answer: What got you into this subject? Why should this be a full-on book rather than a magazine story? What similar books already exist, and how will this surpass them? It’s worth understanding how your book will be categorized—that is, what shelf it will go on in libraries and bookstores. (While you’re scouting competing books, you might note who their agents are in the acknowledgments.)

It’s wise to be courteous and keep it short when reaching out to agents. And if you’re querying more than one simultaneously, don’t make it a secret. Also, if you have assets like a hefty social media following or clips demonstrating your authority on your subject, say so.

Formatting requirements can vary, but in general, proposals needn’t be overlong—20 to 40 pages are sometimes better than 90. Hochschild recommends justifying your text, as it would appear in a finished book, beginning new sections with drop caps, and including photos of relevant sites you’ve visited or characters you’ve interviewed, etc.

Still, even with a killer proposal in hand, prepare to be told “no.” A lot. At every stage. “Don’t be discouraged by turndowns. Again, I can’t emphasize that strongly enough,” Hochschild says. He would know: though it eventually became a huge success, numerous publishers passed on King Leopold’s Ghost.

In crafting a book proposal, and even afterward, your story will evolve. Mine certainly did. No one has offered me a million-dollar advance yet—agents interested in space, hit me up—but getting past the mystery of how such books originate, and what a proposal looks like, has helped tremendously.

A few other resources that might help on your journey: