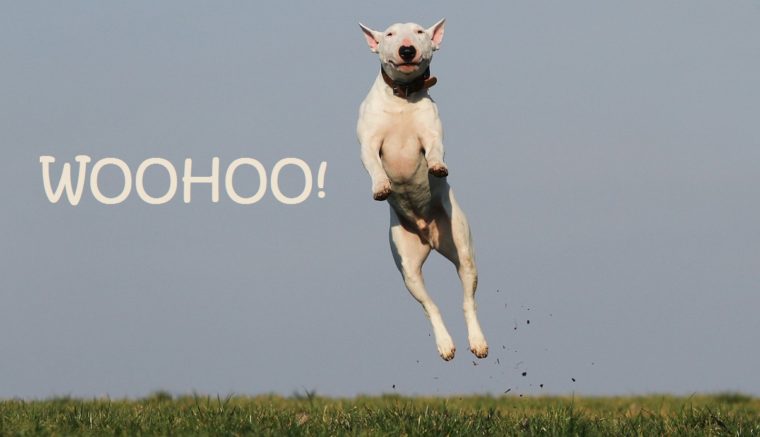 If you’ve ever uttered any of the words above, you’ve used an interjection, whether you knew it at the time or not. The word interjection comes from the Latin words inter (between) and jacĕre (to throw). So, an interjection is a word that you throw in between sentences or thoughts to express a sudden feeling.

Because interjections usually express sudden feelings, you’ll often see them used to convey surprise (both good surprises and bad ones) or excitement.

Yikes! There’s a snake in the garage! You planned this party just for me? Wow! Ouch! That wasp just stung me! Yahoo! Oops. Terrific! Jordan will send you the contract this afternoon. 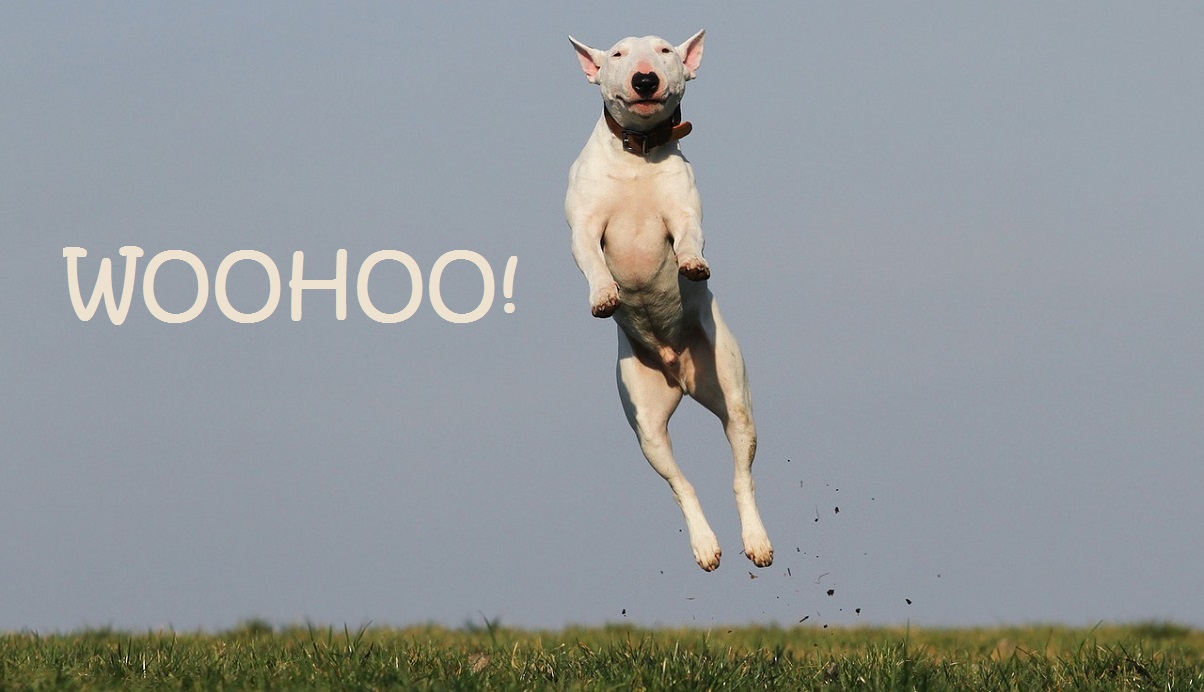 Interjections in a Sentence

I may not succeed, but, hey, at least I tried. The project was delayed because the logistics team made a few (ahem) miscalculations. It will take only thirty minutes (Wow!) to reach the city on the new train.

The important thing to remember is that the interjection should be set off somehow. Don’t just drop it in with nothing to mark it as separate from the rest of the sentence.

When to Use Interjections

And now, you’re ready to go out and use interjections. Hooray!