Earliest Convenience: Is It Awkward to Use This Phrase? 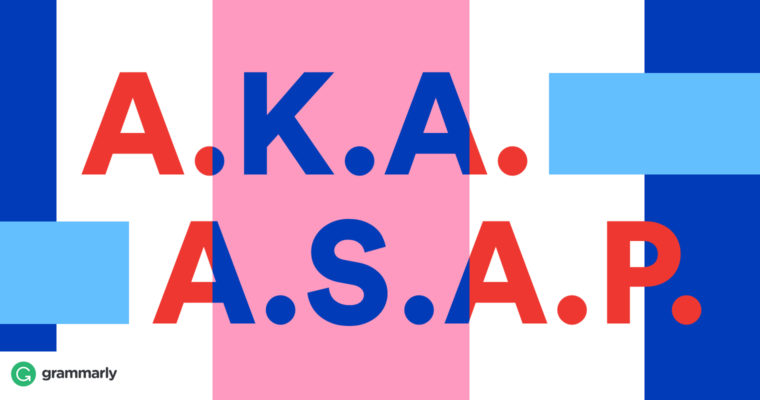 Your out-of-office email message says, “I’m away from my desk right now, but I’ll get back to you at my earliest convenience.” Have you created a grievous business faux pas? Surely, you meant well. How could it possibly be impolite to say that you’ll do something just as soon as it’s convenient for you?

Language has power. Words and phrases are open to interpretation. They can convey a certain tone, depending on the context in which they’re used.

Is there a problem with “earliest convenience”?

As impolite phrases go, there are certainly worse offenses. Whether this one rubs us the wrong way depends on the context in which it’s used.

At my earliest convenience

Let’s look at our out-of-office message example from above.

I’m away from my desk right now, but I’ll get back to you at my earliest convenience.

Our Verdict: Don’t use

Saying you’ll return someone’s email or call at your earliest convenience sounds impolite. Yes, you mean that you’ll get back to the person who’s contacted you as soon as you can, but what the recipient hears is something more like, “I’ll get back to you when (and maybe if) it’s convenient for me.” The implication is that you’ll do it when you feel like it, or when you’re good and ready, or maybe never. Snooty!

At your earliest convenience

But what if you’re using “at your earliest convenience” to tell someone that you’re okay with them getting around to your request when it’s convenient for them? Let’s look at an email between colleagues, John and Mary.

I’m going to need our profit and loss statement from Q1 in order to prepare a report. Would you send it to me at your earliest convenience?

. . . there are better ways to express that a request isn’t urgent. Although it isn’t rude to tell Mary that it’s okay for her to tend to your request when it’s convenient, “at your earliest convenience” still falls short on a few counts.

As phrases go, dropping “earliest convenience” from your repertoire is the safest bet. But what should you use instead?

At my earliest convenience

We’ve already stated that you should drop “at my earliest convenience” from workplace and personal communication tout de suite. It comes across as inconsiderate, if not outright rude.

If you do have time to honor a request, instead of saying you’ll get around to it when it’s convenient, tell the person when they can expect your response. (“I’ll reply when I return to the office on [date].”)

At your earliest convenience

Although there’s nothing wrong with this phrase, it might actually be too polite, or at least too open-ended. Although you could use softer, less jaron-laden language like “whenever you have time” or “as soon as you’re able”, once again, we prefer specificity.

Let’s revisit the John and Mary email example and make it more specific.

I’m going to need our profit and loss statement from Q1 to prepare a report I’ll be presenting next Monday. Would you be able to send me the P&L no later than Wednesday of this week?

Here, instead of telling Mary to get around to sending the P&L statement whenever it’s convenient for her, and leaving her to wonder how soon he needs them, John has used a call-to-action to ask whether she would be able to send them over by Wednesday.

Now, Mary knows what John needs and when he needs it. Plus, having the CTA in the form of a question could prompt her to reply, letting him know whether she’ll be able to accommodate the request.

Bonus: Mary’s reply will document the exchange. If she says that yes, she can have the P&L statement ready by Wednesday and doesn’t deliver, John can follow up. If she still doesn’t respond, he can point to this email trail when he has to explain why the P&L didn’t make it into his report. Way to cover your backside, John!