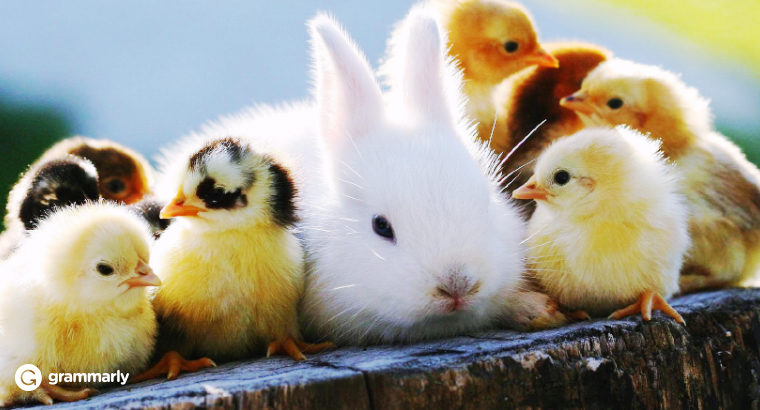 Five hundred years ago, gentlemen used specialized vocabulary when referring to groups of animals. Most of the group names came from The Book of St. Albans, published in 1486. Their etymologies have been lost over the years, but why not have a guess?

A coterie of groundhogs

Around the eighteenth century, some French farmers called côtiers banded together to work feudal lands. A coterie is an exclusive group who spends time together pursuing common interests. What’s the common interest of groundhogs? They dig burrows and guard them with sentinels who whistle when danger threatens.

A crash of rhinos

The smallest rhinos weigh nearly 2,000 pounds. Rhinos running through the bush are sure to make a lot of noise! And given that rhinos don’t have the greatest eyesight, they might smash into things with more gusto than other animals.

A cry of hounds

You need only live next door to a beagle to understand this origin. A large dog barks at one hundred decibels. To put that in perspective, a jackhammer pounds at ninety decibels.

A skulk of foxes

Yes, foxes creep quietly and stealthily to sneak up on prey. But they also love to frolic, especially when they can trick silly golfers into chasing them.

A kindle of kittens

When Amazon invented the Kindle, were they thinking of cats? “To kindle” means to ignite emotions or feelings. Both good books and good kitties can do that, so it’s a good name for the electronic reading device and the fuzzy felines to share.

A parade of elephants

Parade comes from the French “display or show.” Elephants only have to spread their ears and sound a warning trumpet to let humans know who’s boss.

A prickle of hedgehogs (and porcupines)

A prickle is a pointed tip. Prickly can also mean irritable, but wouldn’t you be a tad miffed if you were known for only one characteristic? Hedgehogs are immune to snake venom. Did you know that? And porcupines are great climbers. They use their sharp, curved claws to get a good grip on trees!

A business of ferrets

Years ago, hunters used ferrets to hunt rabbits. That’s a legitimate “business,” but the word ferret is actually derived from the Latin word for “thief.” Pet owners often catch them secreting away shiny doodads, but how can you blame them? They have to keep busy somehow.

A team of pigs

You might be more familiar with a team of horses than a team of pigs. A team is two or more draft animals harnessed together to pull. However, it also refers to groups of young animals. Sows can have up to six piglets per litter, so they too qualify for the label.

What do you see as you peer into cages at the zoo? Now you know exactly what to say! It’s reason enough to start planning your next trip to a wildlife preserve!