How to Write Negative Verbs Correctly 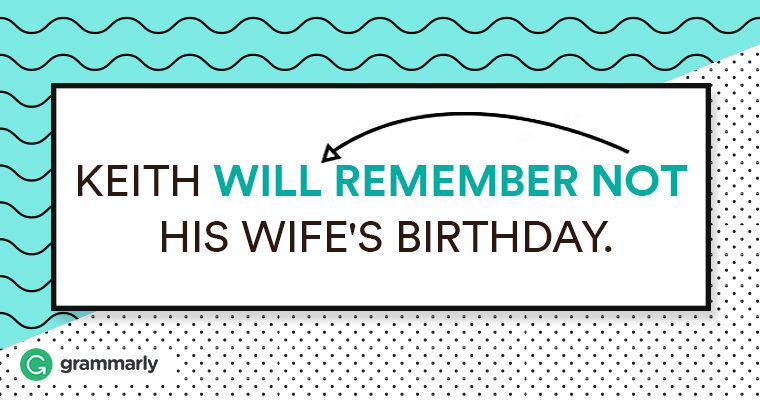 Meet Pablo, a student from Spain who came to the United States for a summer to learn English. Pablo is very keen on experiencing life in the United States, and he might also be interested in getting a master’s degree at a US college once he finishes his studies back home. With so many things around him that pique his interest, Pablo is a very busy guy. Still, he is aware that his primary goal is to learn English, so he always attends them regularly. However, if Pablo weren’t the most regular attendee, we would say:

Pablo does not attend his classes regularly.
In this sentence, the negation is formed by using the auxiliary verb to do, followed by the adverb not, and completed with the verb to attend. The correct way to write negative verbs is to follow this formula: to be + modal/auxiliary verb + not or negative contraction “n’t” + verb. The exception to this rule is the verb to be. To negate to be, the formula is: to be + not. Here’s an example:
Pablo is not a native speaker of English.
In British English, the verb to have is also an exception, so you may hear British English speakers say they “haven’t the time” if they don’t have time to do something. In American English, it’s much more common to treat to have as you would any other verb. Now let’s see what happens if we don’t follow the correct order of words when writing negative verbs. If we choose to place the adverb not behind the verb, we will get something like this:
Pablo attends not his classes regularly.
The problem here is that using the incorrect order of the words can change the meaning of the sentence. We wanted to make a negative statement about Pablo’s class attendance, but some listeners may think that the adverb “not” applies to the word that follows it—in this case, “his.” So we would be saying that Pablo attends classes regularly, it’s just that the classes he attends are not his own.
Your writing, at its best.
Get Grammarly for free
Works on all your favorite websites