How to Master Common English Idioms

Nikki Piontek
Updated on May 19, 2022Grammar 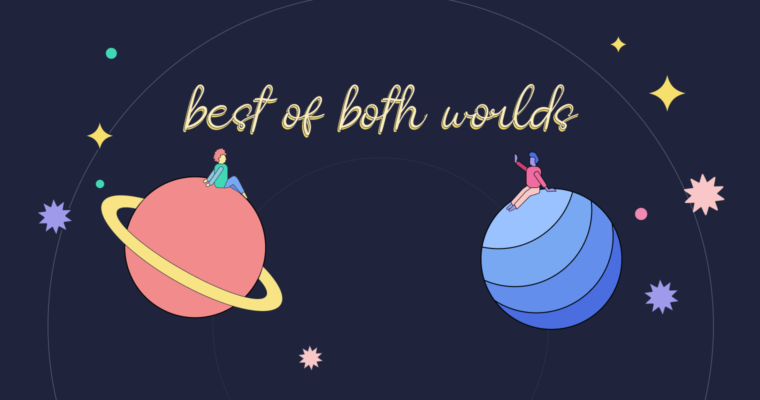 Idioms can be heard everywhere: in the workplace, at the local bar, and even at home. Each language has its own set of unique idioms, but they don’t often translate well across languages.

So what exactly is an idiom? Technically speaking, an idiom is a common phrase or group of words that has meaning in its own culture or language, but that doesn’t make much sense when broken down into its individual components. The most important thing to remember about idioms is that they should not be taken literally.

Below are thirty common American English idioms that you’ve likely heard—and maybe a few that are new! Idioms are a fun way to get familiar with a language—try using them in conversation next time you’re speaking English with a friend.

1 Add insult to injury (part of a sentence)

To add another bad situation on top of an existing one.

Example: To add insult to injury, it started to rain after I locked my keys in my car.

To do something without any hesitation.

Example: If Tara hears her favorite song, she’ll belt out the lyrics at the drop of a hat.

3 Beat around the bush (part of a sentence)

To avoid the difficult part of the conversation.

Example: Quit beating around the bush.

4 Better late than never (used on its own)

It is better to be late than to never arrive or never complete a task.

5 Best of both worlds (part of a sentence)

To have the best parts of two things.

Example: I get to work from home and go into an office once a week to see my colleagues. I have the best of both worlds.

6 Blessing in disguise (part of a sentence)

Example: After she was laid off, she got into a fellowship she wanted—that layoff was really a blessing in disguise.

7 Cut corners (part of a sentence)

To take a shortcut, often leading to a lapse in quality.

Example: Whoever put together this worksheet really cut corners—there’s no space to write!

8 Cut the mustard (part of a sentence)

Example: Unless you raise the stair treads up, this project won’t cut the mustard.

A great distance in quality.

Example: This frozen pizza is a far cry from the pizza at the restaurant down the street.

11 Give the benefit of the doubt (part of a sentence)

To give someone or something a chance.

Example: I know he’s let us down before, but let’s give him the benefit of the doubt.

To wish someone to persevere through hardship.

13 Hit the nail on the head (part of a sentence)

Example: Your thesis statement really hit the nail on the head.

Two people are at fault.

15 Last straw (part of a sentence)

The last time one will allow this situation.

Example: I’ve tolerated a lot, but this missed appointment was the last straw.

16 Make a long story short (part of a sentence)

To take a long series of events and condense it down to the end.

Example: To make a long story short, it was a tough choice, but we hired him.

Doing well at an activity or task.

Example: Their detail work is always on the ball.

Example: I’m between two options for dinner, but I’m on the fence about which to choose.

Uncontrollable, usually in reference to a person or a situation.

Example: This rumor has really gotten out of hand.

20 Piece of cake (part of a sentence)

A task or activity is easy.

Example: Merging those datasets was a piece of cake.

To joke with someone.

Example: I didn’t mean it, I’m just pulling your leg.

To agree with someone.

Example: He and his uncle don’t see eye to eye on politics.

The person who was just being discussed shows up.

24 Stab in the back (part of a sentence)

Example: I told them a secret and they stabbed me in the back and told my boss.

To take credit for something someone else has already taken credit for.

Example: Not to steal Danny’s thunder, but I was actually the one who proposed that solution.

A warning against taking something seriously.

Example: She said it’s okay not to go by the guidelines, but I’d take that advice with a grain of salt.

Usually used when something bad happens to someone that they have also done to someone else.

Example: Kim got a taste of her own medicine when Reggie took all the credit for their project.

To force someone to do something. Usually said as a joke.

Example: You don’t have to twist my arm to get me to dogsit for you.

29 Under the weather (part of a sentence)

Example: Jamie’s under the weather and cannot come into work today.

30 Wouldn’t be caught dead (part of a sentence)

Would never do something, usually the activity is embarrassing.

Example: I wouldn’t be caught dead wearing a clown wig in public.