Women as Drivers of Language Evolution 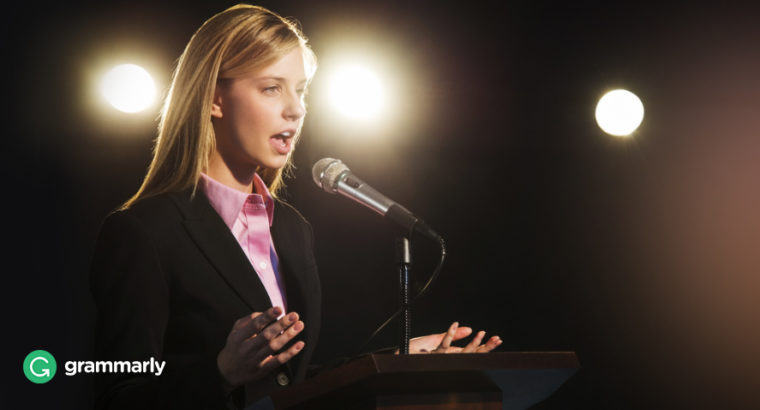 Why, you sound just like your mother! If a family friend makes this observation, they may be referring to more than the sound of your voice. Many people use the same words and expressions as their mothers. Female relatives, authors, teachers, and others may have also colored the way you speak. Have you considered how women have influenced English?

Vocal fry is a low vibration at the ends of words and sentences. Though men do it too, vocal fry is widely associated with young women. The phenomenon occurs when air passes through a tightly squeezed vocal cartridge, creating a unique sound. Dr. Reena Gupta, a doctor who specializes in voice care, says that “it is a [vocal cord] usage problem . . . and will result in damage.” Despite the risk, some women intentionally create the speech pattern, sometimes in imitation of Kim Kardashian, Britney Spears, or other celebrities.

How do you feel when someone asks you one question after another? You might have that feeling while conversing with a teenage girl, although she may not pose a single inquiry. To form questions in English, speakers use a higher inflection on the last word of a sentence. Uptalkers might use question inflection at any time, even in the middle of a statement. Critics think it makes women sound dumb, but linguists acknowledge that there might be some solid communicative function behind their lilting voices. The New York Times quotes Penny Eckert, a linguistics professor: “A lot of these really flamboyant things you hear are cute, and girls are supposed to be cute. But they’re not just using them because they’re girls. They’re using them to achieve some kind of interactional and stylistic end.”

Who delivers your mail? Decades ago, you may not have hesitated before saying that the mailman dropped off your letters. However, times have changed. Now, you might use the terms mail carrier, mail person, or postal delivery worker. Feminists are at the forefront of the movement, pointing out that male-oriented titles exclude the women who work alongside men in the same roles.

“She” doesn’t seem like a rare word, but it was once much more scarce than “he.” A group of researchers compared the frequency of male and female pronouns using publications in the Google Books archive. Prior to 1950, writers used male pronouns three and a half times more often than female pronouns. After World War II, until around 1965, male pronouns reached the height of their dominance at a proportion of 4.5:1. Again, feminists and female authors receive credit for changing the trend. By 2005, the ratio was one female pronoun for every two male pronouns. Do you think the usage is equal today?

In Dorothy Parker’s short story “The Waltz,” the narrator observes that the man who has asked her to dance is not a “scaredy-cat.” Sylvia Plath described how vivid dreams are in her poem, “The Ghost’s Leavetaking.” Looking around you in a dream, you would see the dreamscape—places that are surreal and fantastical or so real that you don’t know if you are asleep or awake.

Which words have you borrowed from the women in your life? Have you heard someone speaking in uptalk? Can you think of a better word to describe an easily frightened, ready-to-flee person than scaredy-cat? Women have had a strong impact on the way people speak English. And as languages do, English will continue to evolve. What do you think the women of your generation will contribute to the next generation of English speakers?