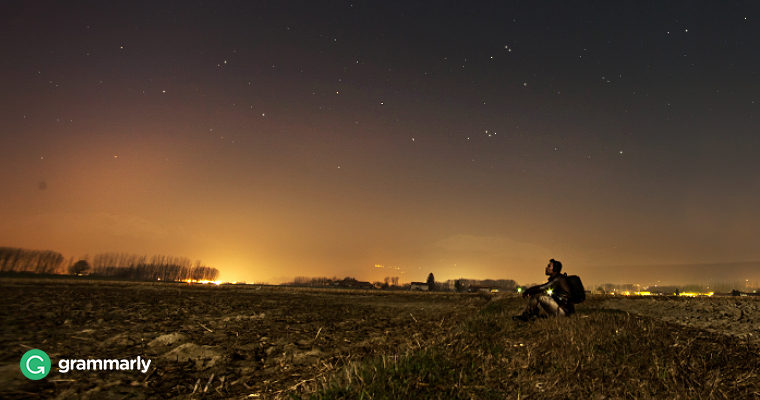 Agnosticism is a word people usually use to describe their religious beliefs (or lack thereof). According to a 2014 finding from the Pew Research Center, 4 percent of Americans are agnostic. The remaining 96 percent may or may not be sure what the term agnosticism means. Even those who use the word to describe their attitude toward religion might be surprised to discover that it can be used in other ways as well. The word agnosticism has the potential to cause confusion, so we’re here to set the record straight.

What Does Agnosticism Mean?

In the religious sense of the word, agnosticism means neither believing in nor disbelieving the existence of God. It’s a middle ground. Religious agnostics say “We don’t know whether there is a God or not; it cannot be known.” But that’s only one of the ways the term agnosticism is used. In the general, non-religious sense, agnosticism means being undecided or uncommitted to a particular side of a debate or disagreement. People who are politically agnostic don’t side with one political party or candidate. Someone who is brand agnostic is not loyal to any particular brand when buying products. In computing, “platform agnostic” is a term that describes software that runs well on different platforms. “Device agnostic” describes software designed to work on various devices, such as computers, tablets, or mobile phones.

Agnosticism: the Term and the Idea

The concept of agnosticism predates the term itself. The person who came up with the term was Thomas Henry Huxley, an English biologist, a tenacious champion of Charles Darwin’s work, and a skeptic. For Huxley, agnosticism was a fundamental component of scientific thinking, by which “a man shall not say he knows or believes that which he has no scientific grounds for professing to know or believe,” as he stated in Agnosticism: A Symposium. The word “agnostic” is made up of the prefix “a,” meaning “without” and the Greek word “gnosis,” meaning “knowledge.” It was very fitting to use a Greek word to describe this type of skepticism—skepticism was introduced into Western philosophy by Greek philosophers such as Protagoras, who famously declared he had no knowledge about the existence or nature of the gods. Huxley’s idea of agnosticism, which followed the skeptic tradition, was a questioning of those who claim that God exists, as well as of those who claim that God does not exist.

Agnostics: the People Who Ask You to Prove Things

It can be said that agnostics are people who, when confronted with religion, ask for proof that God exists. And when confronted with atheism, agnostics ask for proof that God doesn’t exist. As for the more generalized meaning of the term, which was implied by Protagoras and stated explicitly by Huxley, it is concerned with what we claim to know, and our ability to know things altogether. In scientific contexts, agnosticism requires scientists to provide evidence for any claims they make. In the context of knowledge in general, agnosticism helps us differentiate between what we know and what we believe. That’s why you’ll sometimes see the word “agnostic” in the titles of scientific papers, such as “Reimagining psychoses: An agnostic approach to diagnosis.”