Is “Undoubtably” a Word?

Let there be no doubt—undoubtably is a word people like to use. You might find that it doesn’t occur often literature, but if you look for it online, you’ll see it’s regularly used. But so are undoubtedly and indubitably —words that will not be flagged by a spelling checker for being wrong. Undoubtably will be flagged. Some dictionaries don’t even recognize it as a real word, while others flag it as a “non-standard” word. Should you use undoubtably, especially when you have two other choices that seem more acceptable? Undoubtably means “without the possibility to be doubted;” 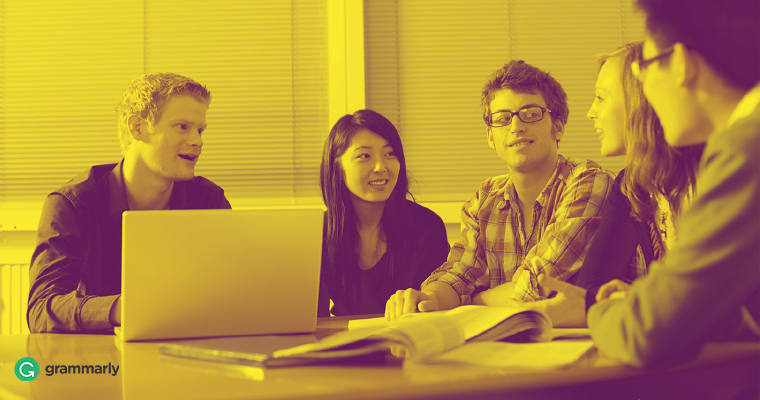 Indubitably means the same as undoubtably; Undoubtedly means “without a doubt;”

What Does Undoubtably Mean?

Undoubtably is an adverb, and we use it when we want to say that something cannot be doubted or questioned: This is undoubtably to get back at Jaising for her vocal criticism of the present government. —The Wire Some aspects of US and European politics have undoubtably taken an ugly populist turn. —The Australian Financial Review Undoubtably is the adverbial form of the adjective undoubtable, and they both carry the same meaning, even though the adverb is more commonly used that the adjective: The undoubtable truth is that we need to find better strategies to manage the impacts of migration and promote integration. —The Guardian

Undoubtable and undoubtably have the same root word—doubt, which came into Middle English through Old French doute, itself a form of Latin dubitare, which meant “to hesitate,” or “to doubt.”

The word indubitably has the exact same meaning as the word undoubtably. It’s also the adverbial form of an adjective, in this case indubitable:

It suggests not only that suffering is the basis of the self, its sole indubitable ontological proof, but also that it is the one feeling most worthy of respect; the value of all values. —Milan Kundera, Immortality

Sylvester James’s 1978 high-energy disco classic “You Make Me Feel (Mighty Real)” is indubitably one of the greatest records ever made. —The Guardian

The one indubitable anachronism I found was that no one would have described houses in London as ‘Georgian’ in 1825 — but that falls into the territory of the despised enemy. —The Spectator

This commanding landslide gives Duterte the indubitable mandate to effect reforms, with prior popular support. –The Inquirer

The word indubitable has a root in dubitable, which came into the English Language in the seventeenth century from the Latin dubitare, “to doubt.”

Undoubtedly has a slightly different meaning than undoubtably and indubitably. While the two synonyms exclude any possibility of doubt, undoubtedly makes no such claims—it simply states there isn’t any: “My brother is undoubtedly arrogant,” Tyrion Lannister replied. —George R.R, Martin, A Game of Thrones

In the memo, Mr. Denton confirmed that the legal woes had “undoubtedly depressed” the company’s valuation and had been “financially draining.” —The Wall Street Journal