Tone Policing: What Is It and Why Does the Internet Dislike It? 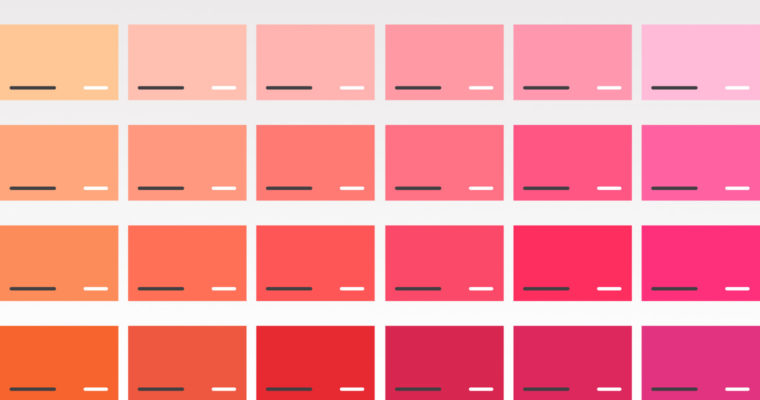 “You’ll catch more flies with honey than with vinegar.”

Have you heard this idiom before? If you have, you might recognize its message: “You’ll convince more people of your point if you’re nice.” It seems like a harmless piece of parental wisdom, but it’s actually a large part of tone policing—an Internet derailment tactic that focuses on tone in writing rather than argument.

What is Tone Policing?

According to Dictionary.com, who added “tone policing” to their site earlier this month, tone policing is

“A conversational tactic that dismisses the ideas being communicated when they are perceived to be delivered in an angry, frustrated, sad, fearful, or otherwise emotionally charged manner.”

Post-first date texting is one of those #AwkTalks. Can you relate? pic.twitter.com/9SxoBPOWKB

Although the ad hominem attack is a well-established logical fallacy, tone policing as is a relatively new concept. According to Google Trends, use of the term started to gain popularity in early 2013 and reached an all-time high in August 2015, when Nicki Minaj delivered her oft-memed “What’s good” callout.

The bounds of tone policing are inconsistent at best, unless you belong to a community that has defined discussion guidelines. Depending on where you comment online, anything from commenting on profanity to the use of caps lock could be considered tone policing. Many communities feel that tone policing can be used to silence members with less power than others. According to Bailey Poland’s Haters, tone policing can be used to create a “double standard,” where one group is able to express themselves forcefully comment (in her view, men online), and another is consistently policed for the delivery of their messages. This has also been noted by several cultural communities, who see tone policing as a form of oppression.

Most major social networks agree that violent speech, including hate speech and direct threats, are unacceptable ad hominem attacks. This means that responding to the hate speech used in an argument is generally not considered tone policing on these platforms. Many even have reporting mechanisms designed to keep users safe from these, although not all social media users agree that they are necessary or work as intended. But aside from hate speech, there is little agreement across communities about what tone policing looks like.

What do you consider tone policing? We would love to hear your thoughts on this controversial topic, so please comment below!