10 Things You Should Avoid Saying in a Job Interview 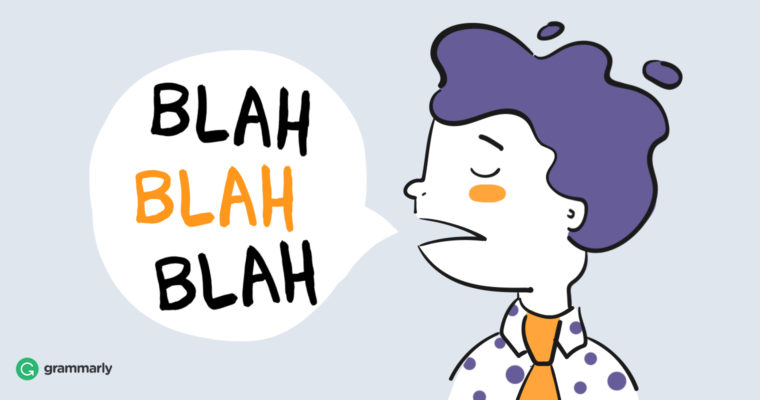 Could the things you’re saying during job interviews be costing you offers? Knowing the right things to say requires practice and a little finesse. But accidentally saying the wrong thing is all too easy to do. Interviews are stressful, and it can be challenging to keep a cool head when your palms are sweating and your heart is beating double-time.

Taking the time to prepare can mean the difference between walking away from an interview with a sinking feeling and landing the sweet gig you’ve been hoping for. Study this list of the top ten things you should avoid saying during an interview and you’ll be less likely to make critical mistakes.

Sure, salary is a concern, but this is a question to save for later. Generally, you’ll address salary after you’ve received an offer of employment. If you have concerns that the wage might not be competitive, save them until you’ve been offered a second interview. Talking salary too early in the process will make it seem as though you’re more concerned about money than you are about the work itself.

Sure, you need a job, but interviews are not the time to let your desperation show. Employers want to know that you’re passionate about the work they’re considering hiring you to do. If you want to express that you’re open to different kinds of work, you might say, “I love working in [career specialty], but I’m also versatile and I enjoy learning new things. I’m open to exploring different roles.”

So, your last boss really was a horrible micromanager who blamed you for everything that went wrong. Your potential new boss doesn’t need to hear it. Bad-mouthing your previous boss, manager, or even other coworkers will only raise red flags. A hiring manager isn’t likely to see your boss as the tyrant you’re making him out to be. It’s more likely she’ll see you as someone who might be difficult to work with.

4 Perfectionism is my biggest weakness.

Here’s the thing—you think you’re being clever when you tell a hiring manager that your one true weakness is that you want everything to be flawless. But what she’s hearing will sound more like “Oh, woe is me—I’m so fabulous that nothing short of perfection will do!” Not to mention, you’ll be spouting a cliché she’s probably heard dozens, if not hundreds of times before. Yes, you may be asked to address the question of your weaknesses, but there are better ways to answer.

Maybe you do hate your job, but when you’re interviewing you need to play this fact close to the vest. Make diplomacy your watchword. If you need to address job challenges as part of the “Why are you leaving your current position?” question, frame them as positively as you can. Otherwise, you risk the hiring manager perceiving you as difficult to please, which also means that you might not be satisfied with what the position has to offer.

6 I was the company’s go-to person, with a proven track record for creating win-win scenarios.

Buzzwords and clichés don’t make you sound sharp or impressive; they make you seem as though you value flash over substance. Instead, come to the table with solid documentation of your successes. Facts and numbers say a lot more to a potential employer than telling him you “think outside the box.” In fact, saying that you “think outside the box” is more likely to indicate that you don’t.

Companies are getting more comfortable with the idea of employees working from home at least some of the time, but don’t ask about the possibility of telecommuting during the interview. If a work-from-home situation is what you need, you should apply for jobs with listings that specifically state that remote work is part of the offering.

8 Is the schedule flexible?

No one wants to hire someone who’s asking them to adjust to their schedule rather than the other way around. Once you have a job offer, it’s okay to ask for some scheduling leeway if you absolutely need it, but not before.

9 Tell me about what this company does.

If you want a job offer, you should have already done your homework, which means you should know what the company does. Instead of asking for a broad explanation of what the company’s all about, go to your interview armed with what you already know. Ask specific clarifying questions. For example: “On your blog, I read that customer service improvements are a major focus for [company] right now. Could you tell me more about how those new initiatives carry over to the sales team?”

When the hiring manager asks “Do you have any questions for me?” you should absolutely have some. Prepare thoughtful questions in advance. Hiring works both ways—the hiring manager wants to learn whether you’re a fit for the position, but she also wants to see that you care enough to assess whether the position is a fit for you. Otherwise, you just look desperate. If you’re at a loss for questions, here are fifty-one of them.