“Barking up the wrong tree” and Other Funny Idioms 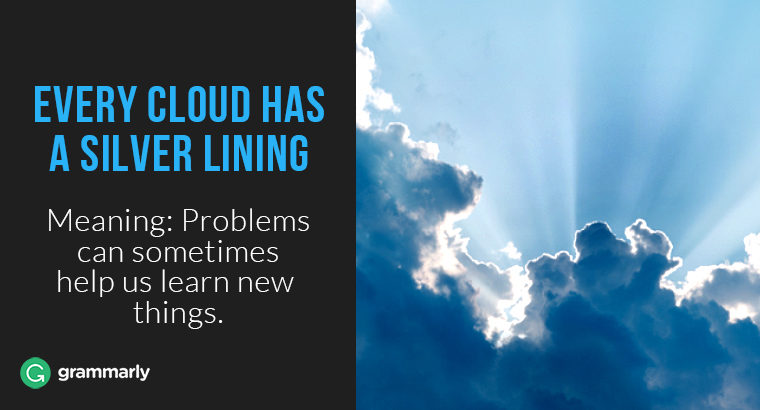 Have you heard the expression “barking up the wrong tree?” According to North Carolina State University, there are 23,000 different kinds of trees. What type of tree is incorrect? Idioms can be puzzling, but perhaps less so when you learn more about the phrases. Let’s delve into six interesting idiomatic expressions.

Barking up the wrong tree

Hunters sometimes use scent hounds to locate and pursue animals. When the dogs trap, catch, or even kill an animal, they bark to alert their masters. Certain quarry, such as squirrels and raccoons, climb trees to escape. Occasionally, dogs lose the scent or become confused by an old scent trail. The animal is long gone, but the mistaken dogs circle a tree where they believe it to be hiding and sound the alarm. The fruitless barking of the dogs represents pursuing a mistaken or misguided course.

Brenda thinks she’s going to make money on that shady investment scheme, but she’s barking up the wrong tree!

Sick as a dog

Speaking of scent hounds, was it a touch of congestion that befouled their hunting expedition? Why are dogs associated with illness in the phrase “as sick as a dog?” Canines don’t get sick more often or with more severity than other animals. Disappointingly, the McGraw-Hill Dictionary of American Idioms and Phrasal Verbs reports only that the first recorded mention of the simile was in 1705 and adds, “why a dog should be viewed as particularly sick remains unclear.”

After cleaning Fido’s vomit from the carpet, I was the one who felt as sick as a dog.

A rat is a slang term for an untrustworthy person. If you “smell a rat,” you suspect something is wrong or that a person has been disloyal. Skunks are famously stinky, but live rats aren’t heavily malodorous. However, many homeowners have located dead rodents in the walls or floors of their homes by following a stench.

The uniformed man claimed to be a home inspector, but I smelled a rat.

In Ben Jonson’s play, Every Man in His Humour, the phrase “care will kill a cat” appears. Care (as in worry), not curiosity, is the supposed source of danger in this earlier expression from the 1500s. In 1909, O. Henry was the first to use “curiosity killed the cat.” Nowadays, you would say it to warn someone not to meddle in an affair that doesn’t concern them or to explain why adverse consequences result from being overly inquisitive.

The cops arrested George because he was snooping around the scene of the crime. Curiosity killed the cat!

Don’t count your chickens before they hatch

Despite a mother hen’s best efforts, there are predators—even curious cats—that would devour a tasty egg. Temperature changes and other factors can also affect an embryo, so you can’t be sure of an egg’s viability until it hatches. Written around the sixth century BC, the story collection known as Aesop’s Fables included the tale of a milkmaid carrying milk on her head. She fantasizes about selling butter and cream to buy eggs. The dream of hatching and selling the chickens is so real that she tosses her hair in anticipation of the young admirers who will check out her newly purchased dresses. She drops the milk, illustrating that you can’t ascertain the result of a hypothetical situation in advance.

I am expecting a raise this quarter, but I don’t want to count my chickens before they hatch.

Every cloud has a silver lining

“There does a sable cloud / Turn forth her silver lining on the night, / And casts a gleam over this tufted grove.” In the 1600s, John Milton penned these words in Comus: A Mask Presented at Ludlow Castle. Captivated with the pretty verse, many writers wrote about “Milton’s clouds” with silver linings. In time, people applied the idea to dark situations in life. In time, you often find that something good can follow unpleasant circumstances.

Ramona’s grandmother congratulated her on how much she improved her reading the summer that she broke her leg: “See! Every cloud has a silver lining.”

If you try to find literal meaning in idioms, you can end up as disappointed as dogs baying at the bottom of an empty tree. Many idioms, like the ones above, have fascinating origins. What expressions would you like to research next?