Premier and Premiere: What’s the Difference? 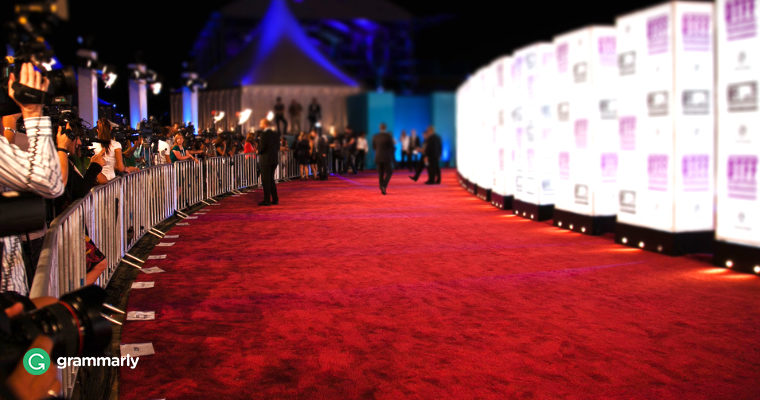 Millions of kids around the world are growing up with the notion that, one day, it would be great to play soccer for a team in the English Premiere League. Millions of others dream of becoming actors who appear in movies and plays and attend those fancy theater premiers. And who knows how many English speakers around the world don’t know the difference between something that’s premier and a premiere—two different words we’ve intentionally misused in the preceding sentences. If you didn’t pick up on that, here’s a quick explanation: Premier means the first, foremost, or oldest; or it refers to a prime minister Premiere is the first showing of a movie, TV show, or a theatrical production

Premier and How to Use it

Premier, when used as an adjective, means the first, most distinguished, most prominent, or oldest: The nation’s premier lawyer for the wrongfully incarcerated, Bryan Stevenson, speaks the truth when he says that black men and boys are presumed guilty and dangerous by virtue of who they are. —The Washington Post

I had one of those ideas I do sometimes get, though admittedly a chump of the premier class. —P.G. Wodehouse, My Man Jeeves

When used as a noun, premier is just another way to say “prime minister”: Western Australia’s Premier has downplayed the resignation of another Liberal Party MP, saying nobody is shedding tears over the defection of Nigel Hallett. —ABC News

Premier Christy Clark announced Wednesday a $2.7-million fund that can be used by six school districts to save nine rural and remote schools earmarked for closure due to budget cuts or declining enrolment. —Vancouver Sun

Premiere and How to Use It

A premiere is a noun that means the first time a play, movie, or a TV show has been showed to an audience: Late in the movie-esque premiere of “Aquarius,” David Duchovny’s rambunctious detective Sam Hodiak scolds a fellow cop in a delightfully specific manner. —IndieWire

After all, this venue played host to everything from George Lucas’ Star Wars premiere in 1977 to the most recent Force Awakens premiere in 2015. —Mashable

Way back when the Sam Peckinpah film The Wild Bunch premiered, a woman journalist raised her hand at the press conference and asked the following: “Why in the world do you have to show so much blood all over the place?” —Haruki Murakami, Sputnik Sweetheart

Origin of the Words Premier and Premiere

The fact that premier and premiere have similar meanings is a result of their common origin. Premier was the first of the two words to enter the English language during the fifteenth century. It came into English from Old French, but its deepest root goes all the way back to Latin—primarius which meant principal. Premiere came into the English language later, in the late nineteenth century, also from France. However, while premier came from the masculine form of the French word premier, premiere came from the feminine form—première.