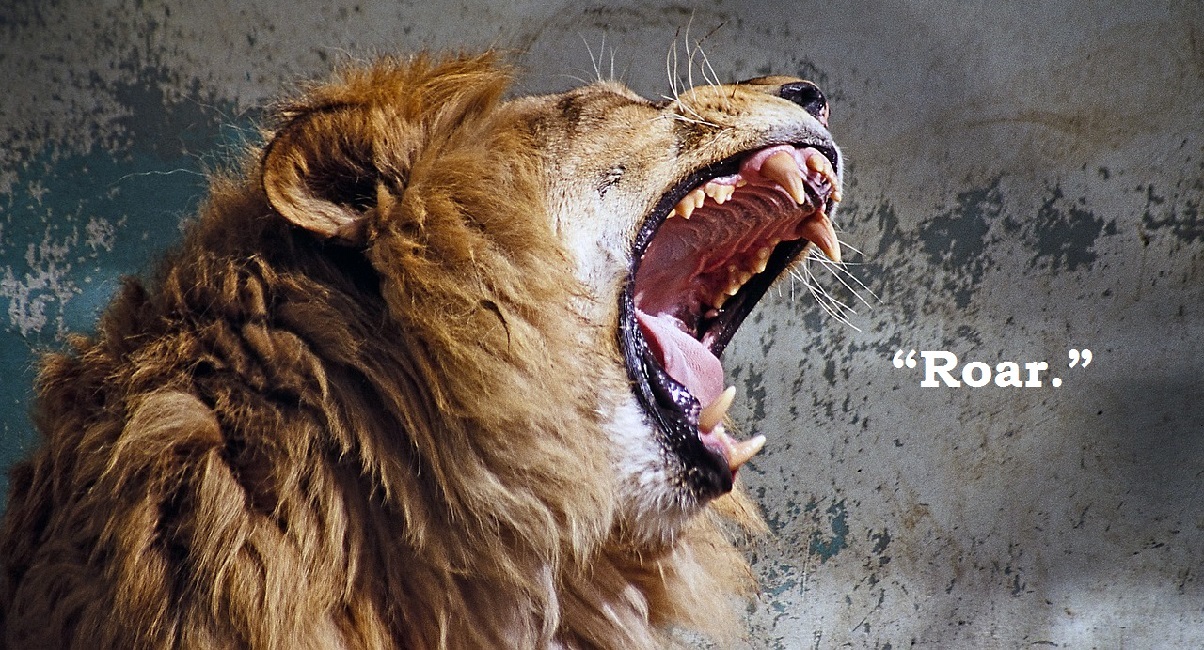 Hard to spell but easy to use, an onomatopoeia (ahn-uh-mat-uh-PEE-uh) is a word that sounds like what it means.

If you think for a minute, you can probably come up with lots of examples. Hiss, snip, thud, clonk . . . Comic books are a great place to look for onomatopoeias in action. Pow!

Or, try thinking about a barnyard. Most languages have onomatopoeic words for the sounds animals make. In English, dogs woof, cats meow, and cows moo.

Onomatopoeias, like alliteration and consonance, can bring your writing to life by making the words themselves sound compelling to your reader.

Diego lay awake, listening to the unending sound of the clock on the mantelpiece.

It’s fine, but a little bland. A well-placed onomatopoeia can give it some punch.

Diego lay awake, listening to the relentless tick-tock of the clock on the mantelpiece.

If you don’t get why they’re different, try reading the sentences out loud. Really pay attention to the way the words themselves sound. Which sentence leaves you with a stronger impression of a clock ticking away across the room? Just as literary imagery helps your readers envision what you’re talking about, onomatopoeias help them hear it.

Still not convinced that just the sound of a word can affect your reader? Consider the phenomenon known as sound symbolism. Sound symbolism describes the tendency for clusters of words with similar meanings to share certain sounds. Here’s an example: think of a word to describe something that shines in the darkness. Does your word start with gl-? Chances are, it does. There is a conspicuous abundance of gl- words to describe things that shimmer: glow, gloss, glisten, glitter, glimmer, gleam, glint, glare, glaze, glitz.

Or, consider the words that come to mind when you think about gliding movement and smooth, wet surfaces: slide, slime, slippery, slick, slink, slither.

Linguists and psychologists are still learning about the relationship between sounds and semantic meaning. But there is a famous study that suggests the connection between certain sounds and meanings is not always arbitrary.

In 2001, V.S. Ramachandran and Edward Hubbard repeated an experiment Wolfgang Kohler had conducted in 1929. They told English speakers in the U.S. and Tamil speakers in India that the two shapes in the picture above were named Kiki and Bouba. Then they asked which name went with which shape. A whopping 95 to 98 percent of both English and Tamil speakers said the rounded shape was Bouba and the spiky shape was Kiki. Clearly, there is a connection.

So, the next time you want your readers to lose themselves in your writing, consider tossing in an onomatopoeia or two. If nothing else, most of them are awfully fun to say. Kaboom!