Shundalyn Allen
Updated on May 5, 2021Lifestyle 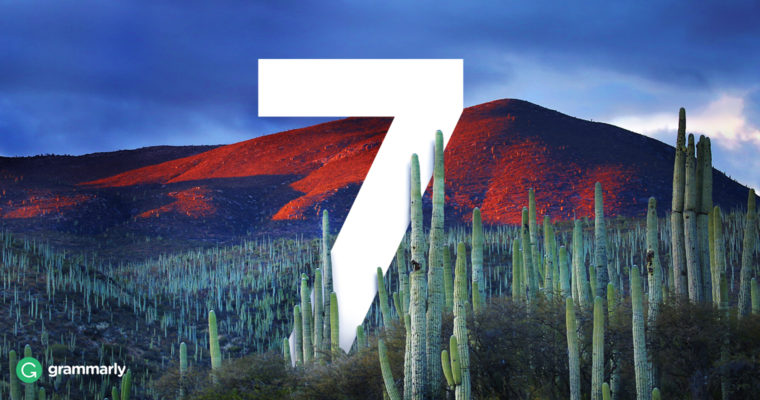 As you drive down streets in Mexico, you will notice that many roads bear the names of famous people. In particular, you will find neighborhoods that honor authors and poets in the names of their streets. Let’s find out a little more about some of the most celebrated Mexican authors and their work.

What does the president of the World Boxing Council have in common with an author whose books inspired at least two films? They are the same man—Luis Spota. He wrote more than thirty books in Spanish. Don’t worry, you can find many of them translated into English. Are you wondering about the films? One film, Más cornadas da el hambre (Wounds of Hunger) is about the dangerous world of bullfighting. Another, La sangre enemiga (The Enemy Blood) features a group of clowns who perform on the streets. His work is a dynamic and interesting perspective into the societal and political scene of Mexico’s biggest cities.

Carlos Fuentes was born in Panama while his diplomat father was serving there. Back in Mexico, he studied law and wrote novels and poetry. His first attempt, La región más transparente (Where the Air Is Clear) was about a revolutionary after the Mexican Revolution who became a successful financier.

Octavio Paz was born in 1914 in Mexico City. In 1934, he won the prestigious Guggenheim Fellowship to study poetry in the United States. He founded and edited many Spanish-language magazines and authored poems that earned him a Nobel Prize. According to the Nobel website, “his poetic corpus is nourished by the belief that poetry constitutes ‘the secret religion of the modern age.’”

This photographer and screenwriter was also a short story writer and novelist. The Burning Plain and Other Stories is an English translation of some of his short stories. He is famous for capturing Mexican idiosyncrasies in the backdrop of universal humanity.

This poet, born in 1926, addressed deep themes in his emotional poems. Love, death, loneliness, can they be expressed in simple words? If you read the work of Jaime Sabines, you may find that the answer is yes.

Born in Chihuahua, Mexico, in 1887, Martin Luis Guzmán studied law before joining the Mexican Revolution under Pancho Villa. Later, he lived in Spain and the United States. He recorded his experiences from the revolution in a biographical memoir of Pancho Villa and is considered one of the founders of the revolutionary genre, which depicts life during this time period.

What about history in the making? Valeria Luiselli is a contemporary Mexican author who resides in New York. She writes novels and nonfiction essays. She is a recent winner of the Los Angeles Times Art Seidenbaum Award for First Fiction for her novel Faces in the Crowd.

Are you interested in Mexican culture? Are you looking for writers with interesting perspectives? Try reading the books and poems of these seven authors. You will see why they earned those street signs along with their many other honors.