Marlowe Gets Credit as Shakespeare Co-Author 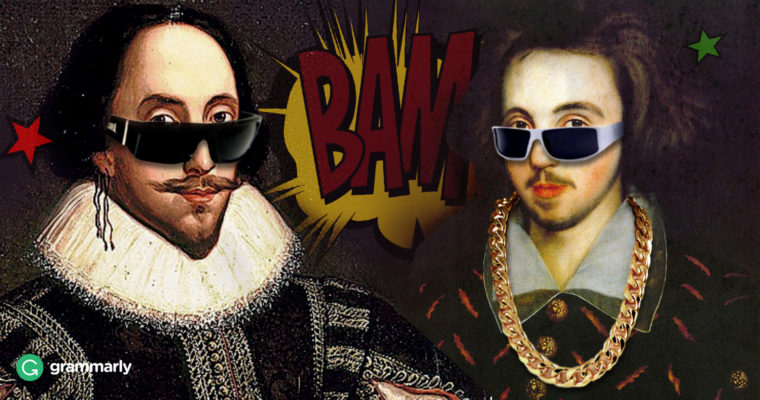 How would you like it if you helped write a book and someone else got all the credit? What if most people never knew that you helped at all? You would not be a happy camper, would you? In October, The Guardian reported that Elizabethan playwright Christopher Marlowe would finally receive a co-writer credit for three of Shakespeare’s plays. Who is Christopher Marlowe and why does he deserve credit?

Who Is Christopher Marlowe?

Christopher Marlowe was an English playwright born in 1564. According to Biography.com, Christopher Marlowe “influenced William Shakespeare,” but until recently, the role Marlowe played in the creation of Shakespeare’s works was a matter of speculation. Some suspected that Marlowe was the true identity of Shakespeare, while others argued that he played no role at all. Perhaps the uncertainty has something to do with the fact that Marlowe might have been a secret agent for England, but that’s another story.

Why Does Christopher Marlowe Deserve Credit?

According to The Guardian, a team of academics used “old-fashioned scholarship and 21st-century computerised tools to analyse texts.” They found that Shakespeare had more help with his plays than anyone realized. Christopher Marlowe was responsible for co-writing the three Henry VI plays formerly attributed solely to Shakespeare. Whodathunkit?

What does that mean to you? Well, if you were a Shakespeare fan, you might be tempted now to read his co-author’s work. Christopher Marlowe wrote seven other plays, the most famous of which is Doctor Faustus. His personal story is also as interesting as the tales he recounts in his plays. He died under mysterious circumstances, and of course, there is that secret agent thing. The other benefit of knowing his authorship is that now you can give credit where credit is due.