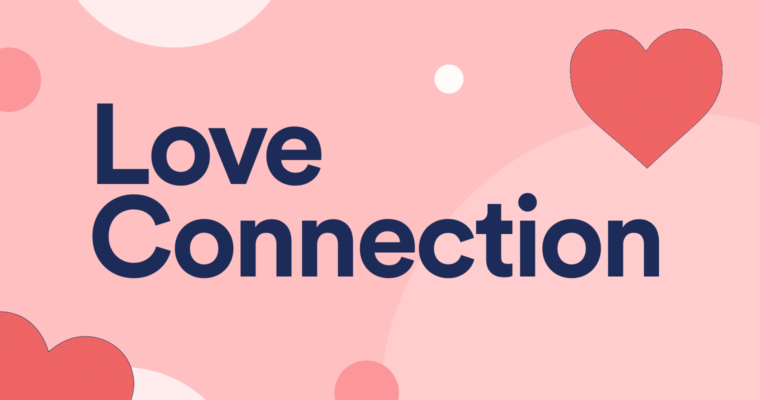 It’s the 21st century, and online dating isn’t going anywhere. Flirting, asking people out, define-the-relationship conversations, and fights all play out in text, whether we like it or not.

Even so, not all romantic communication is equally beloved. We were curious about when communication with prospective partners leads to a love connection—and when it’s a real deal-breaker. How do people today like to flirt and be flirted with? To find out, we surveyed our followers on Twitter and Instagram to find out how writing fits into their romantic lives, and how they like to make their intentions known.

Sometimes the work of making small talk on dating apps can feel boring, and you may feel like it’s best to be direct and just meet people in person. But only 6 percent of Twitter respondents said they would want to be asked out on the spot over a dating app. The majority of those surveyed (51 percent) would prefer for someone to open by messaging about a mutual interest in a friendly tone.

Do you hate obsessing over the one paragraph and ten emojis you use to express yourself on your Tinder profile? Good news! Your match would probably rather talk directly to you than read about you, anyway. Half of survey respondents on Instagram prefer a shorter description on a dating profile, though two out of three like to chat with someone for over a week before meeting up in person. Evidently, impressing a prospective date is about what you write to them, not by what you’ve written about you.

If you’ve ever tried dating online, you’ve likely been both a ghoster and a ghostee. You probably don’t need a survey to tell you how much it hurts to be left hanging or how tempting it can be to just leave a sparkless conversation behind without officially breaking it off. We found that respondents on Instagram aren’t big fans of ghosting. Over two-thirds said they prefer receiving multiple messages in a row to waiting for a delayed response.

With the amount of time we all spend talking through text, written communication has become an integral part of what someone wants to enjoy about your company. Three out of five people on Instagram said that texting compatibility matters just as much as in-person compatibility. With this in mind, you might even speak with prospective partners about how you like to communicate throughout the day. And you may also want to think about how your recipient will interpret a flippant “lol” or “k”—before you send it. (Grammarly’s tone detector can help!)

It may feel silly to be the first to use a sappy pet name with a new partner, but don’t worry: more likely than not they’re going to be into it. Nearly three-quarters of Instagram respondents said they love using terms of endearment with their loved ones.