The 10 Biggest Leadership Mistakes You Really Should Avoid

Glassdoor
Updated on
May 27, 2019Professionals 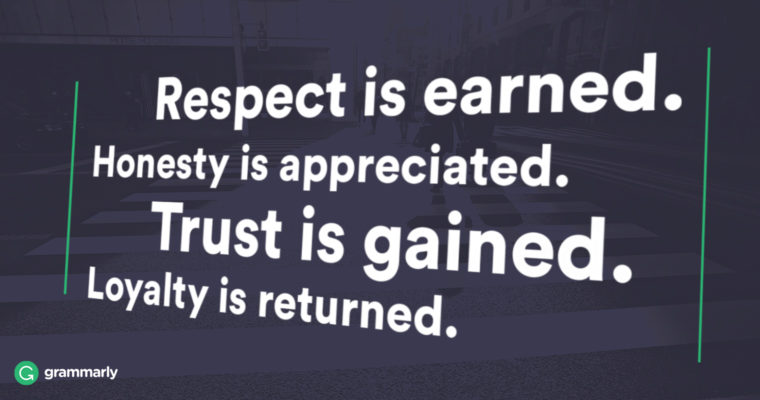 You made it. You’re a manager or boss, maybe even a business owner or CEO. Now, it’s time to be a leader. If you know anything about managing other people and their ideas, you know that it’s a super tough gig. There are many tempting traps you can fall into when it comes to being in charge, but as long as you’re cognizant of them, they’re possible to avoid. Keep reading for our top ten mistakes leaders make, plus how to be sure you steer clear of them.

1 Not listening to others

Two brains are better than one, right? Even when you’re in charge, the ideas of others are highly valuable. No two people see the same issue in the exact same way, so thinking that you always know best is extremely closed-minded. You don’t always have to take the advice or ideas of others, but even just acknowledging other perspectives can help inform the decisions that are ultimately yours to make.

2 Forgetting about the details

The big picture is important, and as a leader it’s your job to define what that is. It’s also your job to make sure that your company is on track toward achieving those important goals you’ve set. But here’s the thing: those major objectives are only reached through a series of smaller projects and wins. It’s true that you don’t want to sweat the small stuff, but you can’t have a completely hands-off approach to what’s going on in the lower rungs of your organization. Make an effort to understand the day-to-day tasks of all departments in your company—that way you’ll notice when something’s gone awry.

Praise is an incredible motivator and you should give it out where it’s due. If someone does something great, they deserve to be recognized for it. It’s also important to remember that taking credit for others’ successes is a major no-no, since it will immediately alienate them and put them on the defensive. You want your employees to feel like they’re part of a collaborative team rather than a power-hungry dictatorship.

4 Not being open to change

It’s easy to get comfortable with the way things are, but systems by their very nature evolve. In most cases, there is an improvement that can be made to any process, idea, or product, so if you see that change needs to happen in order to increase efficiency or productivity, don’t resist!

If your employees or direct reports can’t come to you with issues or to seek advice, you’re not doing your job as a leader. Of course, you don’t want people to come to you about every small thing that happens in the office, but even the lowest-level employees should know that if a major problem is occurring, your door is open.

As mentioned earlier, your job is to manage big picture goals. There’s a difference between being keyed-in to the details of your company and obsessively micromanaging things that are outside of your scope. Hire people you trust to get the smaller jobs done and check in with them regularly—but there’s no need get involved in every single thing they do.

7 Not making communication a priority

If something important is going on at your company, the employees should know about it. With all the communication options we have available in the business world (email, workflow apps, conference calls, meetings, intranet websites, etc.), there’s no reason people should have to feel in the dark about what’s going on. Obviously, there are some sensitive topics you may not want to share with all employees publicly, but they should know that there are open communication channels with you that go both ways.

8 Being too personal or impersonal

It shouldn’t be all about you, all the time. Employees don’t need to know every time you go on a date, why you’re annoyed with a parent or anything that you would share only with an extremely close friend. On the other hand, if your employees know nothing about you, it will be difficult for them to relate. It’s also a good idea to get to know your employees on a personal level as much as feasible, since it shows that you’re invested in their success.

9 Failing to admit when you’re wrong

There’s nothing worse than a leader who won’t acknowledge a mistake or error in judgement. If it turns out that you were wrong about something, own up to it and then move on. No harm, no foul. Your employees will respect this stance a lot more than if you try to play the blame game or deny any fault.

10 Being afraid to fire people

Of course, you should only fire someone if their performance is very poor, but many leaders will let under-performers slide because they don’t want to lower morale or have a difficult conversation. Imagine you could replace that person who isn’t a good fit with someone who is perfect for the job, who meets all your goals and adds value to your team. How much more productive would your team as a whole be? If you’ve made an effort to give constructive criticism and your poor performer isn’t improving, chances are, the uncomfortable conversation will be worth it.

Professionals6 Ways to Start an Email, and 6 to Avoid

ProfessionalsHow to Reframe Passive-Aggressive Communication
Writing, grammar, and communication tips for your inbox.