If Game of Thrones Characters Were Shakespearean . . . 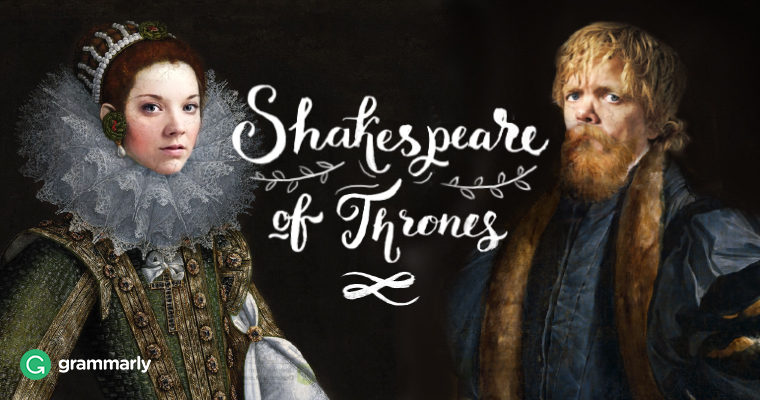 It can’t have gone unnoticed by mutual fans of Shakespeare and A Song of Ice and Fire how much certain characters have in common. To celebrate both the Bard’s upcoming birthday and the premiere of season six of Game of Thrones, we’ve decided to reimagine our favorite GoT characters as their Shakespearean counterparts. How do you think we did? The Hound as Caliban, The Tempest Margaery Tyrell as Portia, The Merchant of Venice Daenerys Targaryen as Miranda, The Tempest