How the English Language Is Shakespeare’s Language 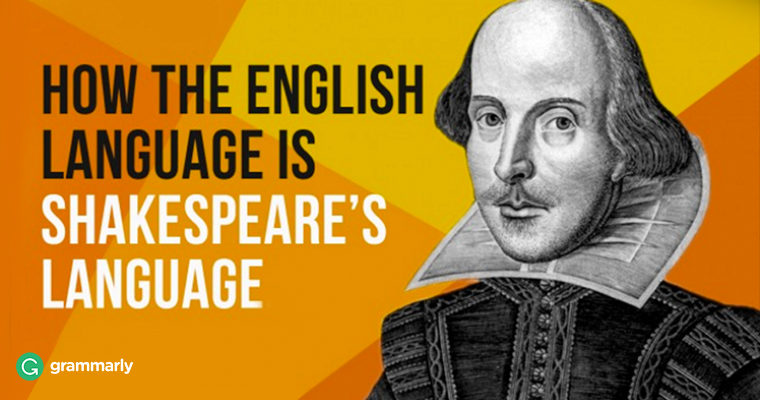 Almost all students of English, native and non-native speakers alike, have to study the works of William Shakespeare. Most do so begrudgingly. Part of this reaction is because, despite reassurances from teachers that Shakespeare was one of the most influential writers in the English language (and in the world), many students don’t understand exactly how profound Shakespeare’s influence was on the development of the English language.

Shakespeare’s influence on the English language

Here’s some food for thought: