17 Overused Food Words and Phrases, and How to Replace Them 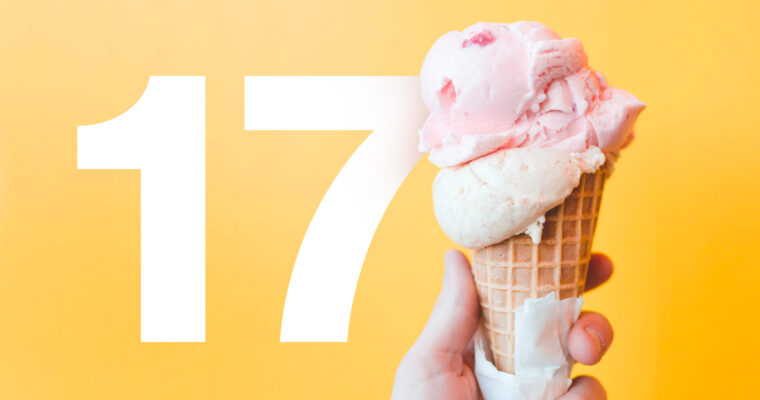 There are a few rules of good writing that apply in pretty much any context: Good grammar is essential if you want to be understood; watch your tone, especially when talking about sensitive subjects; and if you find yourself using the same word or phrase over and over, it’s time to rethink it, and maybe even cut it from your vocabulary.

After all, when if you describe every meal as “yummy” or “delicious,” the nuance of each individual dish is lost. And some common food words and phrases are just not as descriptive as you might think they are, while others sound like they’re from a different time and don’t resonate with readers.

Here are seventeen food words and phrases that are overused, outdated, or just plain bad:

The problem: It’s both conceptually and audibly cringeworthy.

The problem: It does nothing for the reader as far as developing their understanding of the meal, plus it’s incredibly subjective.

The alternative: You could simply discuss the spices used, how it was cooked or what’s in the dish.

The problem: It’s somewhat offensive to some people.

The alternative: “Juicy,” or you could talk about the balance between the ingredients.

The alternative: Try describing your physiological reaction to your first bite or using words like “food” or “meal.”

The alternative: “Restaurant,” “diner,” or any other specific descriptor of a restaurant.

The problem: So many people call themselves foodies nowadays, which means the word has lost a bit of its meaning.

The alternative: Skip it.

The problem: There are better ways to convey the idea that good food is compelling than comparing it to addiction.

The alternative: Talk about your favorite parts of the meal, or how many servings you had, or how other people reacted to the food.

The problem: It’s not specific and doesn’t really tell the reader anything useful or evocative.

The alternative: Discuss the specifics of the cooking technique used as well as the way that each aspect of the dish, like texture, flavor or presentation, worked together.

The problem: Again, this isn’t particularly descriptive in itself, and it’s subjective.

The alternative: Challenge yourself to write out your reaction in a way that gives the reader something to latch onto.

The problem: It sounds like you’re talking about larva, and that’s likely not the image you want to conjure in the reader’s mind.

The problem: It’s an overused abstraction that allows the writer to not think deeply about the food experience.

The alternative: Go deeper into the experience, pick out details that stood out to you and focus on those, or how those fit together to form a larger picture.

The problem: This word is often used to impart morality onto foods, and it can lean towards being both common and nonspecific.

The alternative: Discuss the ingredients and talk about their cultural or culinary significance. “Innate” could also work, depending on the context.

The problem: Unless the audience has a deep understanding of the type of cuisine or cooking style you’re describing as “authentic,” it can leave some readers out of the conversation, with no real direction to shape their impression of the food being described.

The alternative: Talk about the chef or cook’s culinary background or training, if relevant.

The problem: This refers to a cultural ideal, so it isn’t a particularly specific concept, and it can be exclusionary to those who aren’t cultural natives.

The alternative: Write out what you think makes for a “gourmet” meal and then rephrase your description so that you can omit the word.

The alternative: Discussing “influences” is a way around this word; you could also describe the kinds of spices used in the dish (as well as the origins of those spices).

The alternative: “Fashionable,” “stylish,” or “cool”—depending on the overall vibe you want to impart.

The problem: This doesn’t actually exist in a digestible, concrete way, yet many people have used this to break down a meal’s flavors.

The alternative: Discuss the flavors, spices, and aromas themselves.

Even though the right word can sometimes be the one that first comes to mind, that isn’t always the case. In fact, it’s often the easy, familiar words and phrases that can themselves be a sign that something is wrong or needs another pass.

That’s the thing about good writing—a lot of the rules are somewhat situational. That’s why it’s important to consider how we use the words we use and to look beyond that initial gut-reaction, in order to write something that’s true and evocative and, well, good.