Different From or Different Than? 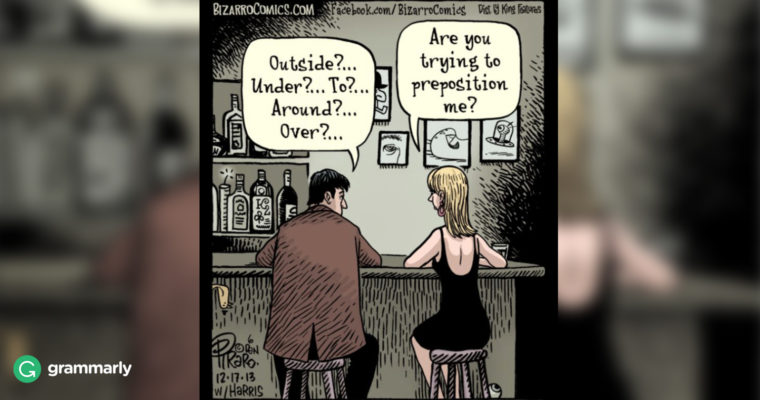 First, let’s examine from. From is a preposition. Prepositions indicate the relationship between words in a sentence. From is quite versatile. It indicates a physical distance between two or more things, as well as the cause, basis, or source of something.

“Different from” does appear in literature. Note these two examples:

To him she seemed so beautiful, so seductive, so different from ordinary people, that he could not understand why no one was as disturbed as he by the clicking of her heels on the paving stones, why no one else’s heart was wild with the breeze stirred by the sighs of her veils, why everyone did not go mad with the movements of her braid, the flight of her hands, the gold of her laughter. —Gabriel Garcí­a Márquez, Love in the Time of Cholera

It might take a few billion years for life to regain its present variety. And of course it would be very different from what it is now. But the earth would survive our folly. —Michael Crichton, Jurassic Park

Now, let’s do the same thing with than. Than can be a conjunction, a word that joins parts of a sentence. Than can also be a preposition. In particular, than presents the second or last of a group of things or people being compared: Mandarin oranges are smaller than navel oranges. Different is not a comparative adjective like smaller, so some people say it doesn’t belong with than. It’s not impossible to find examples of “different than” in books, but it is more common in casual writing than in formal writing. Here is one published instance:

I hope you never hear those words. Your mom. She died. They are different than other words. They are too big to fit in your ears. They belong to some strange, heavy, powerful language that pounds away at the side of your head, a wrecking ball coming at you again and again, until finally, the words crack a hole large enough to fit inside your brain. —Mitch Albom, For One More Day

English Grammar for Dummies states: “Different than is never correct. What you want is different from. You can stop reading right here because now you have all the information you need.” Plenty of non-dummies, including the author quoted above, have either said or written “different than.” Are they completely wrong? According to The Columbia Guide to Standard American English, “different than” and “different from” have been used for years. They are both standard, “but only ‘different from’ seems never to meet objections.”

In a study referenced in Noam Chomsky and Language Descriptions, researchers found that even a few of the White House spokespeople used different than. If you use it, you will be in good company. However, if you want to stay on the safe side, it’s better to use different from. By the way, an expert on the UC Davis Postharvest Technology website explained that mandarins are “a group of cultivars” that includes clementines. It turns out mandarin oranges aren’t so different from clementines after all!