Different Working Cultures in the USA, United Kingdom, and Australia 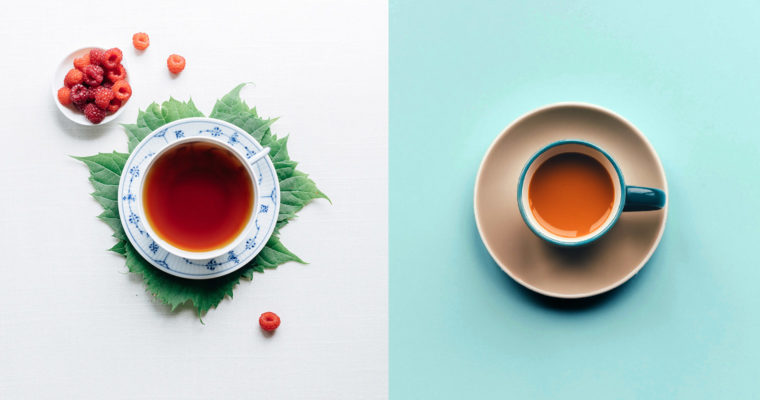 Starting a new job is always daunting, so it helps to have some idea what to expect—especially if you’re working abroad. You may be confident in your ability to do the work, but what about fitting into a foreign workplace? Learning the language is crucial, of course, but it’s only part of the picture. Countries such as the UK, the USA, and Australia all speak English . . . but they’re so different in other ways that they frequently baffle each other. Obviously, no two workplaces—let alone two individual human beings—are the same. Not all Americans are workaholics and not all Brits are shy about telling you what they think. That said, if you’re thinking of working in one of those three countries, here are some cultural differences to keep in mind . . .

Your writing, at its best.
Be the best writer in the office.
Get Grammarly

If your British boss says “By the way, perhaps you could make these changes?” then you’d better make them. If they call something “a bit disappointing,” you should be very concerned. Understatement can be confusing and frustrating to people from cultures that prefer to communicate more directly. But from the British perspective, telling someone bluntly what you want them to do feels arrogant and aggressive—they’d rather leave room for you to pretend it was your idea all along.

In an Australian workplace, you probably won’t have much trouble figuring out what your colleagues actually mean. Communication is usually direct, even blunt . . . once you get to the point. Australians are often uncomfortable with overt displays of authority, and have their own ways of avoiding the possibility of being seen as too pushy. It’s common to spend a good fifteen minutes at the start of a meeting talking about anything other than work. You’ll also encounter a lot of slang and plenty of swearing.

You don’t have to do much reading between the lines in a USA setting either—direct questions and literal statements are the norm, and there’s no lingering on other topics before getting down to business. But if something goes wrong, Americans are less likely to be blunt about it—they’ll explain the problem, but they’ll try to “wrap” it in positives too. The focus on optimistic, upbeat communication is also key to how Americans expect you to talk about yourself.

Despite their other differences, both Britons and Australians are uneasy about self-promotion. Not so in the USA, where making sure your accomplishments are recognized is a necessary skill.

Each country’s attitude towards love in the workplace varies, with the USA the most strait-laced, Australia the most easygoing, and the UK somewhere in between. One-third of American businesses have policies prohibiting romances between team members, and one in ten won’t even tolerate relationships between workers from different departments. Such rules are rare (even, arguably, illegal) in the UK and Australia, though some UK workplaces will expect you to disclose relationships to a manager. In Australia, so long as it doesn’t interfere with your work, you should be fine.

Norms in the UK and USA are fairly similar, at least as far as differences in climate allow. Some industries, such as law and banking, are more formal, with suits, tailored garments, and somber colors still the norm. In more creative industries there’s an increasing trend towards more casual wear. You should still probably dress conservatively at your interview and on your first day to be on the safe side, but don’t be surprised to see t-shirts, jeans, and sneakers when you get there.

You should err on the side of caution to begin with in Australia too—but you’ll rarely be expected to wear a tie or a suit jacket. And when small, creative workplaces get casual, they sometimes get very casual—you may even see bare feet!

Given their reputation for being tightly wound, it may be surprising that it’s the British who are most likely to go home on time and least likely to complain if you’re late. They also have the longest holidays and the most paid sick leave (although less of both than many neighboring European countries.) But perhaps it’s partly down to their long commutes: the average Briton spends 54 minutes getting to work each morning—it’s just 29 minutes for Australians and 23 for Americans. Meanwhile, Australia may be famous for being “laid-back,” but lateness is frowned upon, as is rushing out the door as soon as your shift is technically over.

Of the three, the USA expects the longest working hours, and there’s no legal requirement for employers to provide any paid time off or sick leave, although private sector workers do receive an average of 15 days off.

Whether you consider America’s “very hardworking” self-image accurate will depend on where you come from—plenty of nations work longer hours, including South Korea, Greece, and Russia! The payoff is the potential for higher earnings—an American senior manager can earn almost twice what an equivalent worker in the UK can expect.

TrendsGrammarly Challenges You to Write Anywhere

TrendsHow to Discuss Films in English

TrendsMaking a Mistake at Work: 3 Strategies You Can Use to Recover
Writing, grammar, and communication tips for your inbox.
View Comments